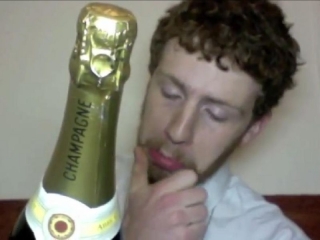 On Saturday the 22nd of October a company called Open Spaces UnLtd went to the City Gardens design exhibition to unveil their ‘revolutionary’ proposal.

The group felt that the exhibition of only the 6 official options left a gaping hole in the public debate and led citizens to believe that the diggers were on their way: that all that was left to do was to pick one of the pretty pictures on the walls in the academy.

We held our exhibition outside on Belmont Street. We spoke to many hundreds of people that day and tallied up over 300 votes in 5 hours. We suspected that there couldn’t have been a lot more than that entered the exhibition during the day.

We feel that the omission of our proposal and others like it from the exhibition has had a profoundly negative effect on the public’s perception of the project.

Our client feedback forms from the day showed that a huge majority of those who attended felt that our proposal and others like it ought to have been included in the design exhibition.

We would like to thank all of those who voted for Option 7 and we look forward to seeing you all at our next public event.