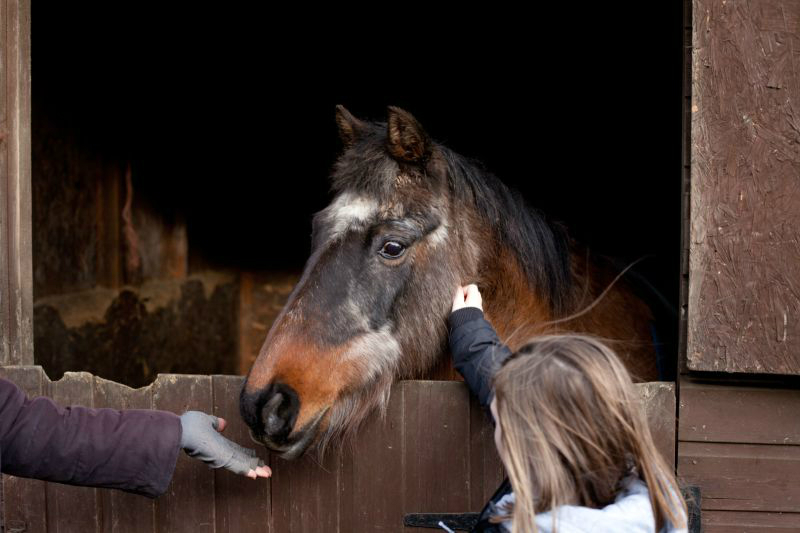 For people who care about animal welfare, supporting an animal shelter seems like a great way to help – but how many know what kind of shelter they are donating to? Last August Zara Brown, who said she was running a shelter, was found to have committed a catalogue of horrific offences.

Investigators found, for instance, a freezer stuffed with seven dead dogs and a cat.

Animals were left in dark, cold buildings with inadequate food and water and without medical treatment.

The courts were told poor Zara was depressed and was unable to cope.  She got off very lightly for the cruelty inflicted.

Then we learned she was a convicted fraudster to the value of some £37,000.

Clearly we cannot have people who are convicted fraudsters handling animals and money.

Facebook posts show that awareness of huge problems at her animal sanctuary existed long before she was ever convicted – why was no action taken?

A recent proposal to the Scottish government would see the SSPCA and police tackle the unscrupulous animal charity.  However, is the SSPCA really the right body to deal with this?

“We oppose this for three main reasons.

“1: The Scottish SPCA is the largest owner and operator of animal rescue centres in Scotland and as such should be regulated and policed by the scheme just like every other rescue and rehoming operation.

“2: Some of the smaller rescue, rehab and rehoming operatives harbour ill feeling towards the Scottish SPCA and would find it extremely difficult to be part of any scheme administered and/or policed by the SSPCA.

Sadly the SSPCA has come in for a lot of deserved criticism of late. Its issues include: 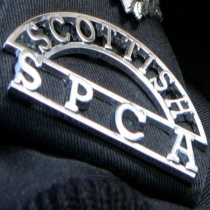 When the salary of the chairman went up, the SSPCA closed its Shetland facility, with Mike Flynn of the SSPCA making the shocking claim that the SSPCA’s role was not to keep a building open in case there was an oil spill.

The facility was not strictly used for oil-accidents, and the closure dismayed residents.

Keeping the shelter open would have cost a fraction of what the chair’s salary rise was.

Initially Mr Flynn was critical of an Aberdeen scheme to kill deer on Tullos Hill to plant trees (a government report had already said trees could not be established in numbers because of the soil matrix being poor).  He was cheered for condemning the move – but when later asked for further comments on the scheme he called ‘abhorrent’ he simply stopped replying to correspondence.

John Robins of Animal Concern Advice Line has been campaigning for licensing and policing of animal rescue centres and sanctuaries for many years.

“I want to see all animal rescue and rehoming centres brought up to a high minimum standard of animal welfare, public safety and financial accountability. Sadly a small number of rescuers get it very wrong causing animals to suffer and the public to lose trust in the whole sector.

“Some put people at risk of death by placing potentially dangerous dogs in totally unsuitable new homes. Others fail to carry out  proper home checks and risk placing animals with potential abusers. Most of the problems are caused by well-intentioned people who don’t have the space, skills or finances to do things properly.

“Regretfully a few are criminals who knowingly abuse and neglect animals while conning the public and grant-giving trust funds out of money.

“It is a great pity that the many  good and trustworthy rescue centres are going to encounter a bit more red tape and expense to meet a new licencing regime but that is what it is going to take to get rid of the cowboys and criminals.

“One major problem is in finding an organisation to administer and police the licensing scheme.

“Police Scotland and local authorities, some of which have their own rescue kennels, have legal responsibilities for stray dogs thus rendering them unsuitable to manage the scheme.

“I suggest responsibility  be given either to the existing Animal & Plant Health Agency or to a new body created by the Scottish Government.”

A bona-fide animal rescue will either be a registered Scottish charity or will otherwise let you look at its accounts.

A genuine rescue will not be selling animals for slaughter while asking people to donate to save the lives of other animals – it is not possible to do both ethically, morally or logically (how can one pig be worth saving and another pig be worth killing?).

As the Scottish consultation points to the unsuitability of convicted fraudsters handling public donations, no reputable animal rescue will have anyone who has form as a fraudster or confidence trickster taking in donations.

Hopefully a suitable arrangement can be found, but for reasons pointed out by Mr Robins and by this article, the SSPCA should not be involved in regulating an industry it itself participates in – and which has failed in its duty. 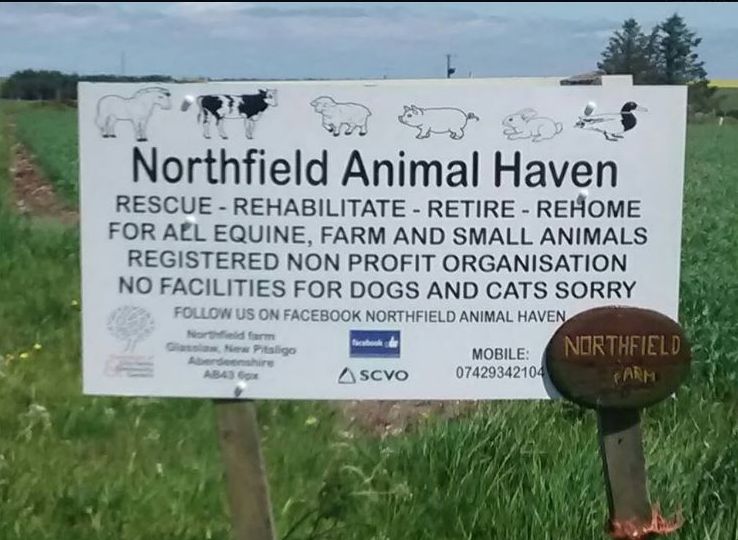 Despite its continuing threats to close (and its threats and insinuations against its critics), Northfield Animal Haven continues to:

Here is an extract from a previous article. Despite false claims from Northfield, neither Aberdeen Voice or Suzanne Kelly (myself) have been in any way prevented from writing about the odd goings-on at this place.

This all adds up to irresponsibility fiscally, operationally, and safety wise on a worrying scale.

Northfield and its supporters first began to attack Aberdeen Voice and myself when we repeated a press release (the Press & Journal printed it too) merely calling for a voluntary registration scheme for shelters which would ensure animal welfare.

What Northfield will make of mandatory regulation excluding fraudsters from running animal charities remains to be seen, but whether or not the SSPCA is involved, a regulator in this sector will spell the end for any fraudsters operating animal shelter charities.