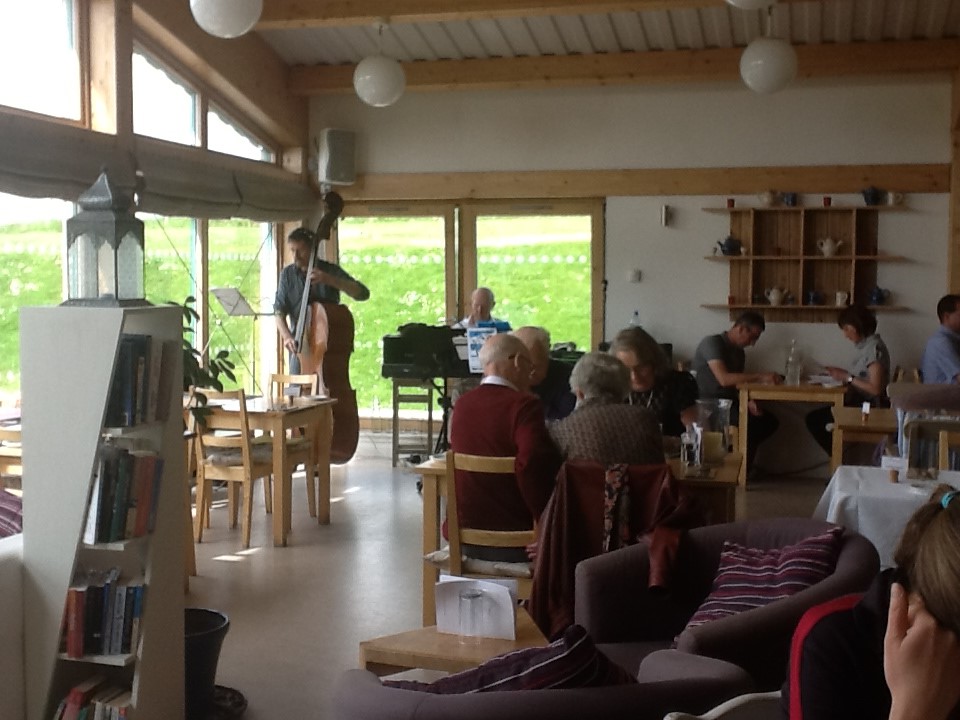 The word homemade can often be overused in the restaurant world.
But there is one place in the heart of Royal Deeside that takes home cooking to a whole new level. Buchanan’s Bistro in Banchory makes everything – including its curry powder – from scratch and even brews its own beer.

It’s the attention to detail that has led to Buchanan’s being short-listed for the best informal eating experience in the Aberdeen City and Shire Tourism Awards, which will be announced later this month.

Owners Calum and Val Buchanan were determined to put an emphasis on fresh, local produce when they took the helm of the bistro in 2010. For them, homemade food is not just something to entice diners – it’s a means to help customers take a healthier approach to eating out.

“Using local suppliers allows us to change the menu daily and lets us channel our creativity to produce delicious and healthy dishes. We have a flexible menu that includes small plates, sharing boards and hot platefuls.

“Our fresh bread made on the premises every day is particularly popular with our customers.

“Calum makes the organic sourdough bread using long and traditional fermentations which is very important for the digestive system, leaving customers to indulge without feeling guilty.

“Last year we introduced something totally new for us – our very own Bistro beers. Brewed in the kitchen, the beer comes in five varieties – Original, IPA, Dark Stout, BoHo Lager and Wild Wheat.

“As it’s only sold within the bistro, we’ve found that it’s become a major reason for some customers to visit.”

Buchanan’s Bistro is located within Woodend Barn, an art centre that was established in 1994 which hosts an exciting and creative programme of music, theatre, dance, comedy, film, children’s events, art exhibitions and workshops.

In addition to looking after the wellbeing of customers, Buchanan’s Bistro also looks out for the planet with a raft of policies to ensure that all practices are environmentally friendly.

A huge emphasis has been put on staff training, with all in the team offered in-house training opportunities as well as recognised SVQs.

“Although it may sound cliché, we really are like one big family. The staff play a fundamental role in creating a hub where people feel relaxed and leave feeling restored. We offer something a little out of the ordinary, while offering wholesome and healthy food.”

Buchanan’s will face stiff competition in the best informal eating experience award category from The Mariner Hotel in Aberdeen and The Bay Fish and Chips in Stonehaven.

Final judging takes place before the end of the year and winners will be announced at a ceremony at Ardoe House Hotel and Spa in Aberdeen on January 30, 2015. Host for the evening will be broadcaster Tam Cowan. Further information about the awards is available at www.acsta.co.uk 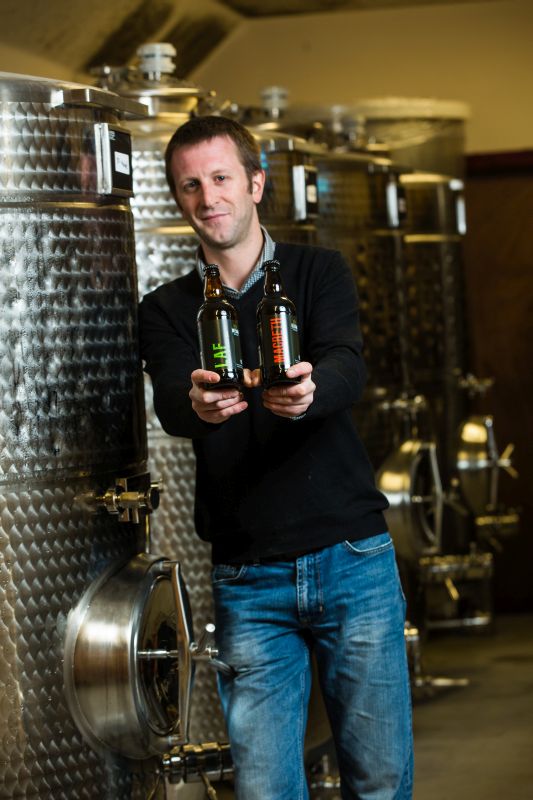 A popular north-east brewery has launched two of its beers in Sainsbury’s stores to meet increasing customer demand for its Scottish craft beers. With thanks to Rebecca Buchan.

Deeside Brewery, based in Banchory, will offer its Macbeth (Scottish pale ale) and LAF (California steam beer) from this month at twelve Sainsbury’s stores across North Scotland.

After a rebrand in 2012 and a move to larger purpose built facilities at the beginning of 2013; the business now employs three people and has experienced a period of rapid growth with production levels recently doubling from 1440HL per year to 2880HL per year (514,300 pints).

Earlier this month, the brewery’s newest product, Deeside craft lager was acknowledged as runner up in the Best New Retail Product category at the Grampian Food Forum Innovation Awards.

This recent success follows an ongoing relationship with Aldi which saw the brewery supply a number of its products to the chain as part of Aldi’s summer and winter beer festivals. Each festival took place in 49 stores and saw over 150,000 bottles of ale sold from a number of Scottish breweries.

“Getting balance right between availability and exclusivity of our products is important. Our beers are currently available in various delis, specialist drinks shops and a number of high end venues across Aberdeen and Aberdeenshire and this relationship with Sainsbury’s is a real opportunity for us to engage with a number of craft beer drinkers out with the local area.

“Entering into this agreement with a national supermarket is a real testament to the team at the brewery who work hard to produce new and exclusive products for the craft beer market and will ultimately aid future business growth. We are confident we will be looking at further expansion through exclusive relationships with distributors as the quality of our products is appreciated and reflected by consumer demand.”