We have seen that petitions can work, and Clive Smith clearly believes in the petition system. Mr Smith has launched a petition requesting Aberdeenshire Council apologises over the Menie Estate planning debacle. Suzanne Kelly writes. 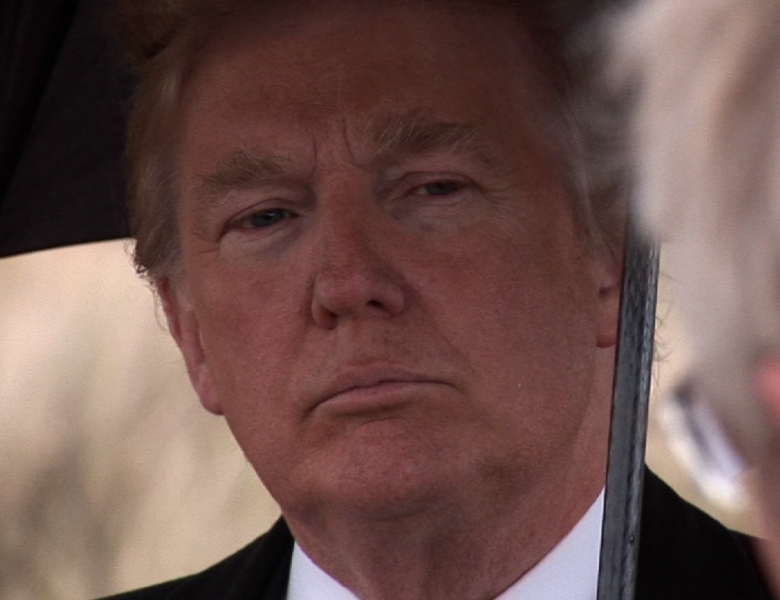 With none of the (hugely inflated?) benefits Trump promised materialising, and the unique environment damaged possibly beyond recovery, is there anyone in the shire big enough to admit this was a huge, avoidable error that has harmed people and the environment?  We will see.

The petition is still in its early days; it can be found here.

Clive has shared with Aberdeen Voice what he plans to say if he gets the opportunity to address the Council:

“We all make mistakes. As a resident of Aberdeenshire, I don’t expect Aberdeenshire Council to be perfect, to get it right every time. But as a resident and member of a Council Tax paying household, I do expect the Council to evaluate its own performance, recognise when it gets things wrong and learn from those mistakes so that they are not repeated.

“I also expect the Council to be prepared to apologise for the mistakes it does make.

“The support given by the Council in 2007 and subsequently to the proposed Trump golf resort at Menie was by any measure, a mistake. I am aware, of course, that following due process, the Council at first resolved to refuse outline planning permission for the Trump proposal.

“However, after pressure from the applicant and his backers, the Council expressed its support for the application and maintained this stance through the ensuing public local inquiry in 2008. Then, in 2009, the Council failed to rule out the threat of compulsory purchase orders for acquiring local homes, leaving householders vulnerable to eviction from their properties.

“These benefits were deemed justification enough to allow the effective destruction of a large proportion of an important and irreplaceable site of special scientific interest, a truly amazing sand dune system.

“Ten years after outline planning permission was granted for the proposed golf resort, what has actually happened? A golf course has indeed been built on the site of special scientific interest, so it is no longer a functioning mobile dune system. We have lost an important and unique part of Aberdeenshire’s natural heritage.

“The proposed golf resort has not been built, however, and it is clear that nothing remotely resembling what was proposed will ever go ahead.

“Instead of the six thousand jobs promised, only around one hundred have been created.  Instead of the billion pound investment, the actual spend has probably been less than ten percent of that. Association with Mr Trump, far from boosting our reputation, has become a source of embarrassment.

“In the meantime, some of Mr Trump’s neighbours at Menie have been on the receiving end of behaviours that left them feeling bullied as Mr Trump sought to acquire their homes.

“The reasons given for supporting the scheme have not materialised, the damage has been done. Aberdeenshire has paid a heavy price for Mr Trump’s vanity project at Menie.

“The particularly galling thing about the mistake of backing Mr Trump is that it was entirely predictable that this wasn’t going to end well. The claimed job creation and investment always seemed too good to be true.  Mr Trump has a history of business failures.

“Even the Council Leader, Councillor Gifford, admitted on television that it was not worth it.

“A trade off was made.  Promised gains in exchange for the destruction of a precious and irreplaceable part of our natural heritage.  Aberdeenshire Council never had the means to enforce the deal.

“Knowing this they should have weighed the risks of non-delivery. The consequences were foreseeable.  The impact is catastrophic.  We are the losers.  Future generations are the losers.

“Aberdeenshire Council needs to recognise and acknowledge that its support for the Trump scheme has not delivered and learn from that. And it should apologise for its governance failure, a grave error of judgement, a mistake by any measure.”