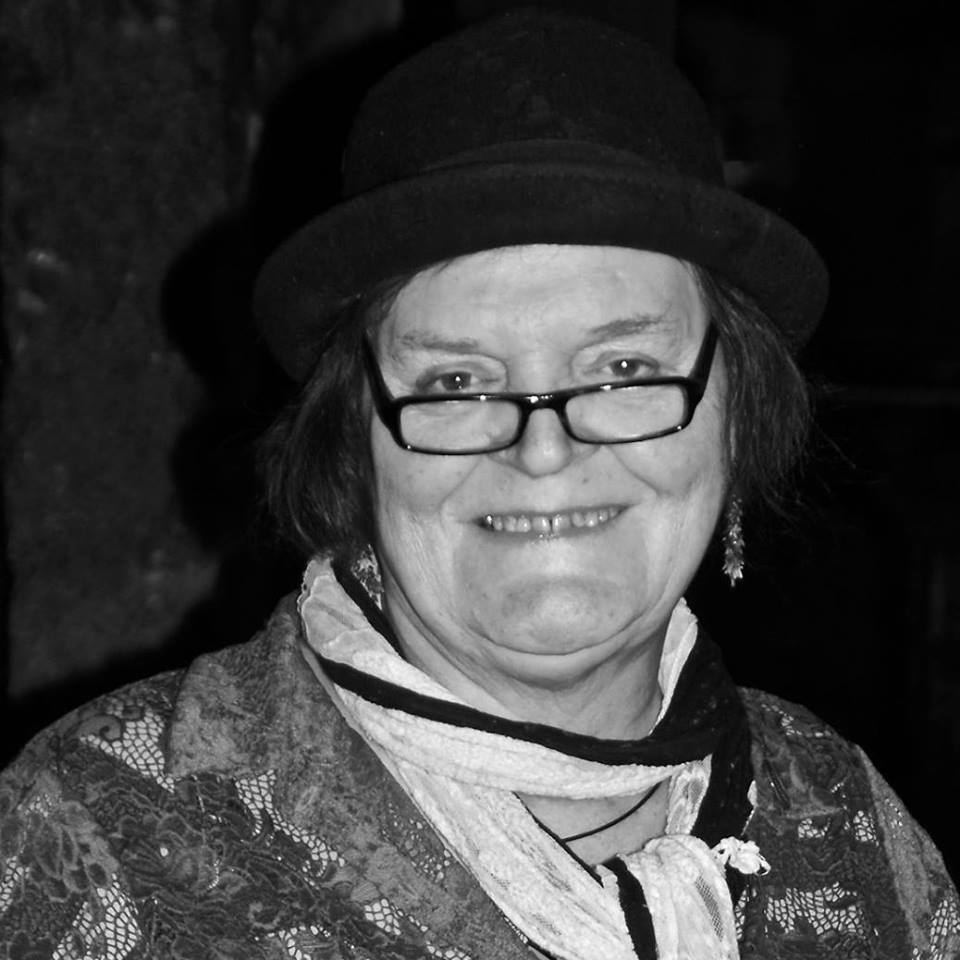 With thanks to Aberdeen/Shire Greens.

After famously standing a mannequin in the 2012 Aberdeen local elections, Renée Slater is back as a candidate in her own right, standing in the Torry & Ferryhill ward for the Scottish Green Party.

The mannequin, Helena Torry, emerged as an activist figurehead in 2010 in campaigns against the destruction of Union Terrace Gardens, and soon became popular in anti-austerity protests.

As Renée witnessed the effects of cuts to services for disabled people and young people, she wanted to bring these issues into the spotlight and challenge the antagonistic political climate with humour.

In the 2012 council elections, she registered Helena as a candidate to represent ‘the voice of the silent majority.’

When authorities realised that Helena was not a real person, Renée was arrested. She was held until a prisoner exchange took place, and Helena was locked up for a year. The story was covered across the UK, and further afield [links below]. After Renée’s acquittal, Helena continued to support local causes, including the campaign for Scottish Independence.

Renée has been involved in local politics and activism for more than 40 years, and she joined the Scottish Greens in 2014. In standing for Aberdeen City Council in 2017, she hopes to help address issues across the city, from housing and jobs to local pollution and public health.

After years of bitter conflict between Labour and the SNP, Renée and other Green candidates want to bridge the divide and work constructively across parties.

“I’m concerned about inter-party bickering. It’s time we pulled together for all the people of Aberdeen. It’s time to make a change.”

One Response to “Mannequin’s ‘Agent’ Standing For City Council”