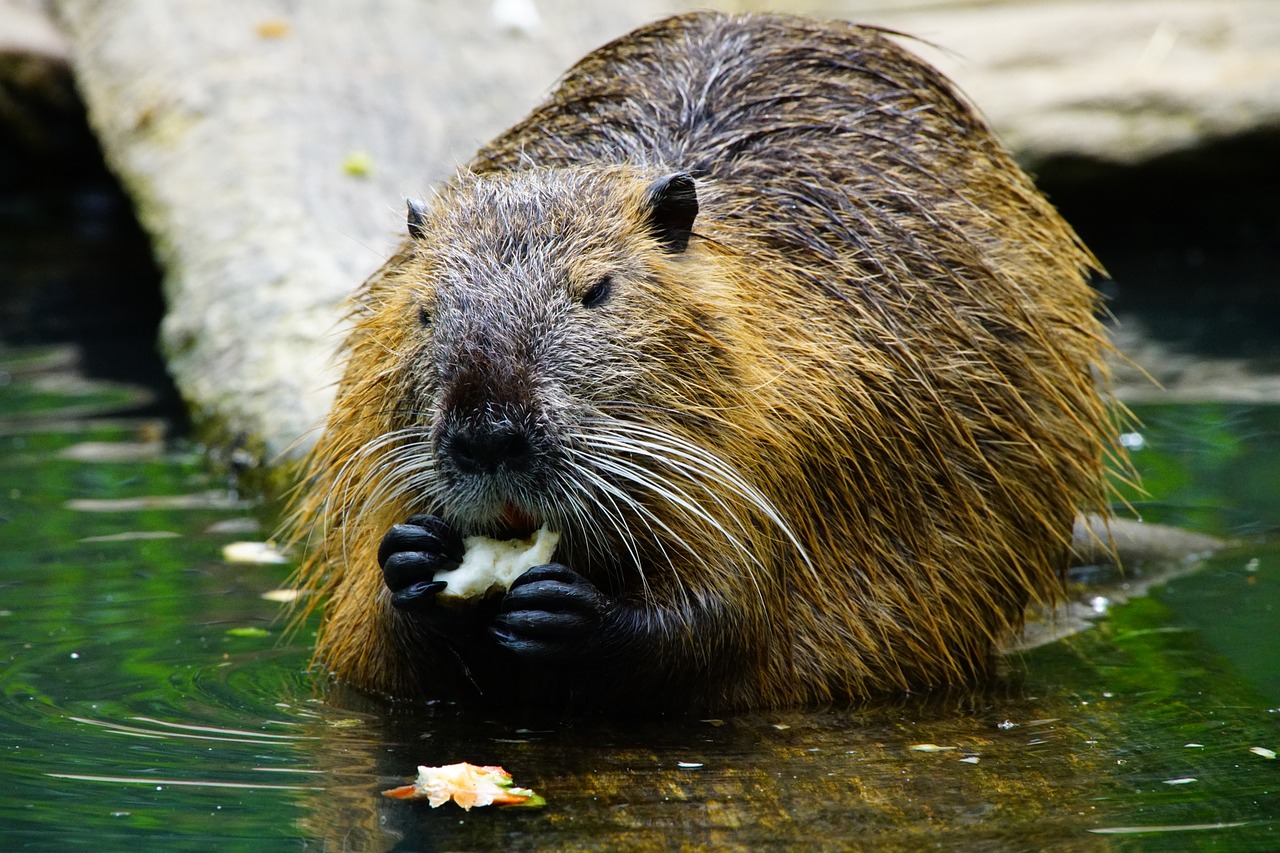 Welcoming the Scottish government’s decision to allow reintroduced beavers to remain in the country, Trees for Life said that it plans to move ahead with investigating possibilities for bringing beavers to areas north of the Great Glen, working with local communities to identify where they might live without perceived adverse impacts.

“Today’s decision means that beavers can naturally spread through Scotland in the future. There is a lot of space in the Highlands where they could thrive, improving the region for other wildlife and providing a tourist attraction that will benefit the local economy.”

However, the main obstacle to the natural spread of beavers to the Highlands is geography. Steve Micklewright said:

“The Great Glen presents a natural barrier to beavers colonising the area on their own from the existing populations in Argyll and Tayside, so the only way to be sure they will return to the northwest Highlands would be to give them a helping hand.”

Trees for Life has long been an advocate for the Eurasian beaver’s reintroduction to Scotland and has been working on the possibility to reintroduce them for many years. In 2015 the charity commissioned initial research by beaver experts, which indicated that places such as Glen Affric could support beavers.

The planting of aspen trees – a vital winter food for beavers – by Trees for Life in areas beside Loch Beinn a’ Mheadhoin and Loch Affric in Glen Affric, and beside the River Moriston at the charity’s Dundreggan Conservation Estate in Glenmoriston, has also improved the prospect of these areas being suitable for beaver reintroduction in the future.

Trees for Life is supportive of the return of beavers because they can improve the health of rivers and lochs, and also reduce flooding. They coppice and fell trees, letting light into the forest and enabling other plants to flourish, while stimulating new growth of the trees themselves. Their small dams create wetland areas, providing habitats for amphibians, invertebrates and fish, which in turn attract birds and otters.

While the benefits to other wildlife of beaver reintroduction are significant, the government’s announcement recognises that some residents may be concerned about the possible impact of beavers on their interests and that this requires careful management.

Acknowledging that some people might be worried about potential local impacts such as flooding and beavers felling trees to build dams, Steve Micklewright said:

“While it is certain that beavers could live in the Highlands, the next step is to ensure they would be a welcome addition to the landscape. That is why we plan to work out where they would be welcome. Then we plan to enter in to dialogue with the government to explore how we can help them to return to those areas.”