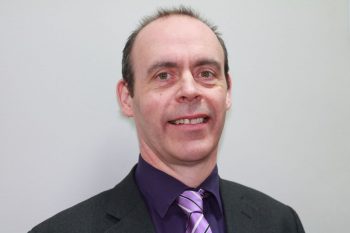 Aberdeen Football Club legends are reuniting from across the globe at a charity lunch in Aberdeen this month.
Eleven of Aberdeen Football Club’s 1976 Scottish League Cup winning squad will reunite for the first time in 40 years at a sell out event in aid of North East Sensory Services (NESS) on 28th October at the Chester Hotel, Aberdeen.

The AFC heroes are travelling from as far afield as Australia for the reunion, which is the second fundraising football lunch for NESS.

NESS, which is based in Aberdeen, with centres in Dundee and Elgin, supports over 5,000 people who have vision or hearing loss. The charity has been helping people in Aberdeen since 1879 and is the only organisation that supports both deaf and blind people.

BBC sports presenter, and AFC fan, Richard Gordon, who was born and bred in Aberdeen, will compere the afternoon, and squad members will discuss the thrilling cup-winning run and take part in a question and answer session.

Guests will have the opportunity to get autographs and photographs with the team members, and some players have generously donated unique items for auction on the day.

“We are delighted that 11 players of the AFC legendary 1976 squad are taking time out to join us in our celebration. With George Campbell coming from Australia, and others traveling from England and across Scotland, this will be a truly unique event.

“For fans like myself who just about remember the game in 1976, this is a real treat. We have some pretty incredible auction prizes which cannot be found anywhere else, and so we hope to raise some much needed funds for deaf and blind people in the North-east.”