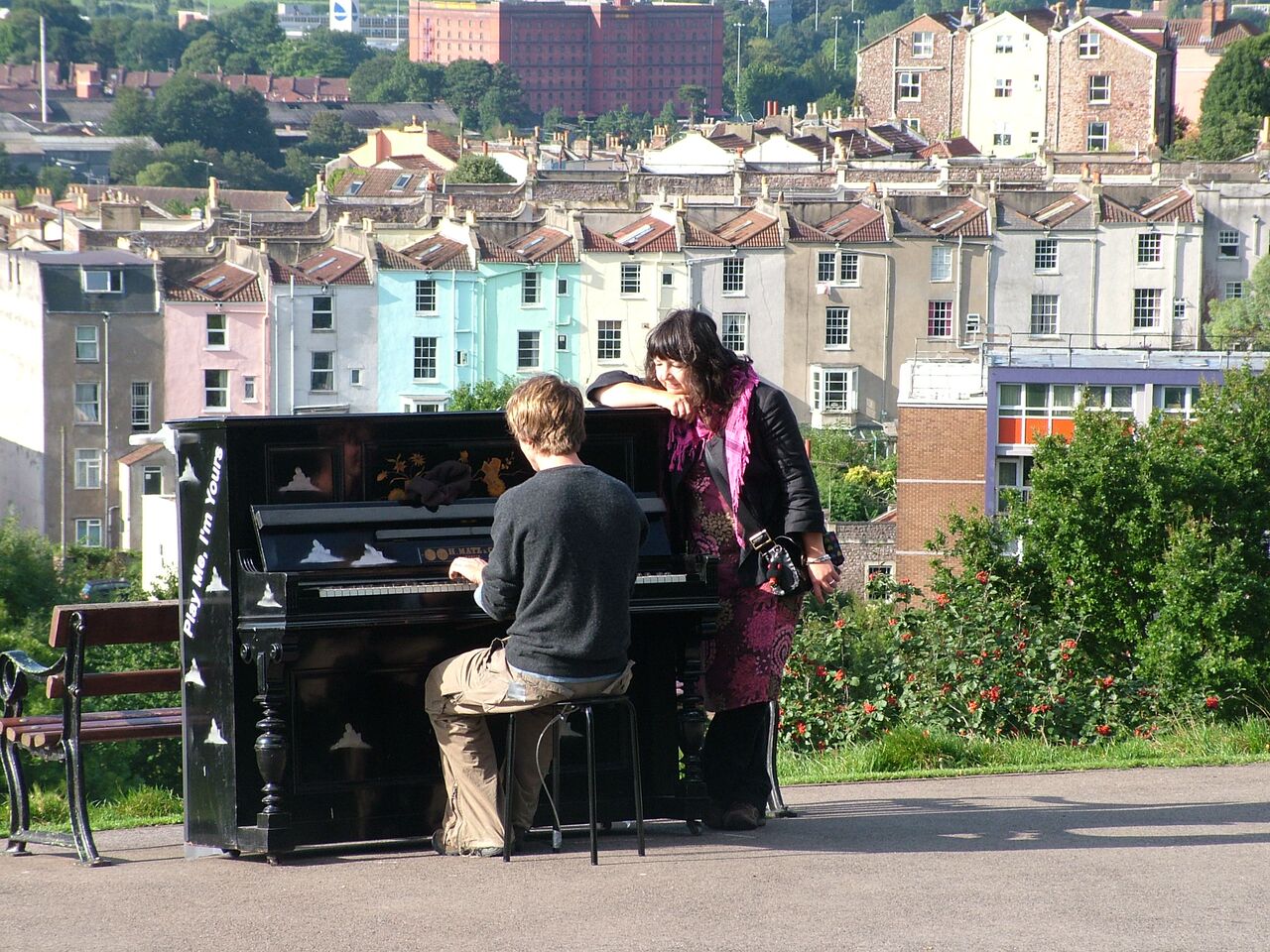 A leading business organisation is bringing art to life in the Granite City and it could be found in unexpected places.

From doors in Aberdeen city centre becoming a canvas for local artists, to decorated pianos and fun Oor Wullie characters, there will be a rich variety of culture on offer under Aberdeen Inspired’s Summer of Art theme.

The organisation is hoping to enthuse the north-east public and make art accessible to all with a range of fun projects under the banner.

Summer of Art kicked off with the appearance of 10 colourfully decorated Oor Wullie sculptures, which are currently on display at Marischal College until Sunday (July 10).  Organised by The Archie Foundation, DC Thompson and Wild In Art, the mini touring version of the Bucket Trail will, like its bigger version in Dundee, raise money for the charity.

Soon after the Oor Wullies have travelled on to their next destination local artists will descend upon the city centre to do some decorating with a difference as they transform a number of sites.

From mid-July guest artists will work on decorative paintings on doors of local businesses, shops and other premises with the aim of brightening up the city centre and creating living art. Locations for the painted doors will start at Langstane Place and Windmill Brae and progress to The Green and Correction Wynd. The full trail will be announced in due course.

This Aberdeen Inspired project will be followed in August by the installation of the Play Me, I’m Yours piano trail, a global sensation which has reached more than 10 million people worldwide.

The brainchild of British artist Luke Jerram, it has seen more than 1,500 pianos installed in 50 cities across the globe, all bearing the message “Play Me, I’m Yours”.

From August 2 to August 21 imaginatively decorated pianos will be placed in a variety of prominent city centre locations ranging from the Castlegate and Union Plaza to the Courtyard at the Academy, with the aim of encouraging people to interact with each-other and express themselves.

The next weekend (Saturday August 27 and Sunday August 28) the arches at Union Terrace Gardens will host a Street Art festival. Led by urban and street art artist Karl Porter and up to ten artists, each participant will be given an arch to canvass their art onto, leaving a vibrant, varied and creative colourful space.

“Summer of Art is about community engagement and making art accessible to all, as well as being a fantastic way to utilise and brighten up spaces in the city centre.

“It is also a prelude to welcoming Nuart, an international contemporary street and urban art festival made famous in Norway. Everyone at Aberdeen Inspired has been working hard to make these projects a reality and we are looking forward to seeing them come to life in the city centre in coming months.

“We have also been delighted to team up with The Archie Foundation to include the Oor Wullie Bucket Trail under this banner and it has been fantastic to see the great reaction from the public to the sculptures already.

“Local artists have been planning their artworks for some time now for our painted doors project and are excited to start working on them later this month. This alongside the Play Me, I’m Yours installation and Street Art festival will add vibrant and fun splashes of colour, as well as offering both visitors and locals the chance to try their hand at tickling the ivories.

“The level of engagement it has brought amongst people in other cities is amazing and something we hope to recreate here.

“There was a tremendous response to our appeal for pianos and after being inspected by Gordon Bell of Gordon Bell Pianos, who has kindly offered his musical expertise, all accepted donations are now at North East Scotland College where they will be decorated by students. We can’t wait to show off their handiwork and give people the opportunity to play them as part of Summer of Art.”

Aberdeen Inspired is the banner under which the Aberdeen BID (Business Improvement District) operates. It is a business-led initiative within the city centre in which levy payers within the BID zone contribute. Proceeds are used to fund projects designed to improve the business district. Further information on the work of Aberdeen Inspired is available at www.aberdeeninspired.com.