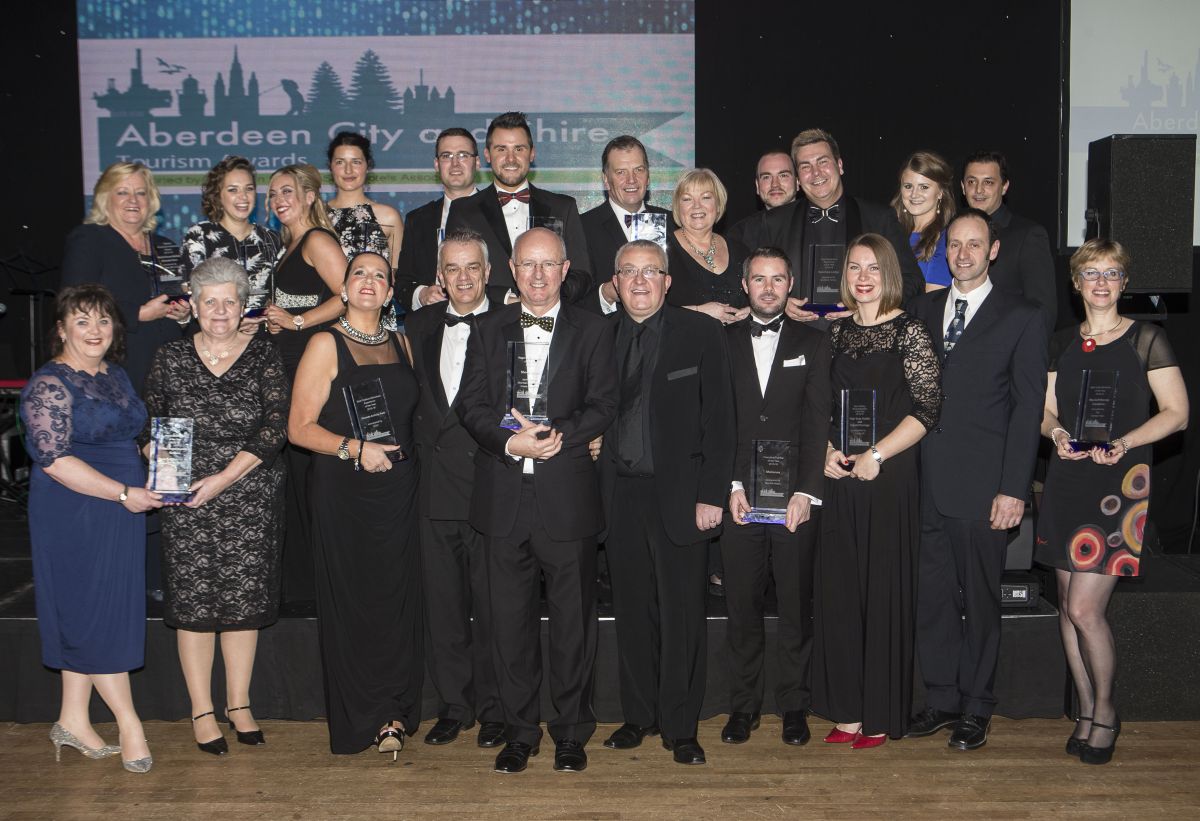 Tourism operators who make visits to the north east of Scotland memorable and magical are being urged to step into the spotlight with the launch of the 2016 Aberdeen City and Shire Tourism Awards.

The awards, which are now in their fourth year and celebrate the very best of the region’s tourism offering, are now open for entry.

And those who are lucky enough to pick up one of the accolades will also have the honour of representing the area at the national tourism Oscars – the Scottish Thistle Awards – which next take place in 2017.

The Aberdeen City and Shire Tourism Awards have gone from strength to strength since their inception, with the number of entries growing year on year. Awards chairman Peter Sangster says organisers are expecting another record number of submissions.

“The fact that we are now a regional final for the Scottish Thistle Awards has added a further string to our bow and has consolidated the work we did in the initial years to get the awards off the ground.

“This means that our winners go on to represent the area in the national finals against other regional finalists from all over Scotland. I know those who travelled to the Scottish Thistle Awards earlier this year were immensely proud to represent the north east.

“I think the awards are becoming more popular because tourism businesses and individuals can really see the benefit of entering. Being shortlisted alone can help to raise their profile, and can be used as a marketing tool to show visitors that they offer a high quality experience.”

Entries will remain open until June 30, 2016 when all of the submissions will be whittled down to a shortlist in each category. Finalists will be interviewed by a judging panel, and there will also be secret judges’ visits to establishments.

“The end of June may seem like a long way away, but it is only a matter of weeks. We would urge people to enter now – not leave it to the last minute – and not to be shy in telling us why they deserve to win.”

Entry into the awards is free and can be made at www.acsta.co.uk. The winners will be announced at the awards ceremony and gala dinner at Ardoe House Hotel in Aberdeen on November 25, 2016.