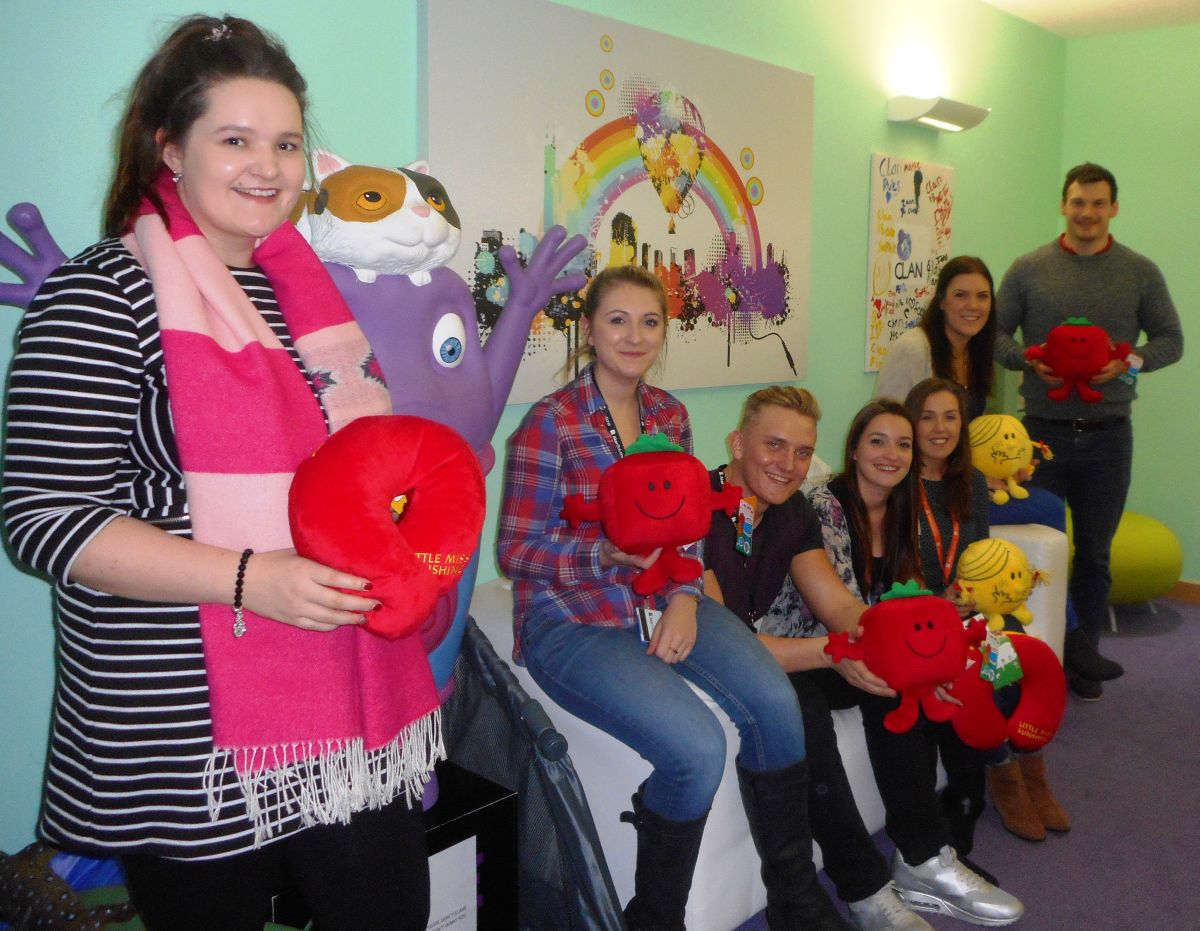 Kind-hearted staff at a leading oil and gas services company have helped raise more than £36,000 for a north-east cancer support charity after undertaking a year of fundraising events.

Employees from Aker Solutions took part in a host of activities throughout 2015 in an effort to raise funds for CLAN Cancer Support after Aberdeen staff selected the charity as their nominated cause for the year.

The campaign saw a range of challenges completed alongside various fundraising initiatives.

From a mini sports day, a sky dive and a ski trip to participation in the popular Tough Mudder event, a race night and bake sales, a variety of events were tackled with all funds raised set to be used by CLAN to aid its provision of free support services to anyone affected by cancer across north-east Scotland, Moray, Orkney and Shetland.

The employees didn’t just stop at fundraising, with staff also volunteering their time at a number of the charity’s events throughout the last 12 months including its ladies afternoon and children’s Christmas party. CLAN has also been able to return the favour, showcasing a range of its services and providing information and advice at the company’s family fun afternoon and HSE week.

“We worked closely with CLAN throughout 2015 and I’d like to thank our staff for their enthusiasm and willingness to support the charity in the last 12 months; to raise more than £36,000 is a fantastic total and testament to their efforts.

“I am particularly pleased that alongside the fundraising element of the campaign, we’ve spent time volunteering with the charity as well as being able to learn more about its offerings and services. There’s been a mutual benefit to the link-up and we’re delighted with just how successful it has been.

“Cancer is an illness that affects so many people here in the north-east and we’re proud to know that we’ve been part of CLAN’s quest to provide comfort and help to those who need it most within the region.”

“On behalf of all at CLAN, I’d like to say a massive thank you to the staff at Aker Solutions for their efforts throughout the year. To raise such an impressive amount of money is a fantastic achievement and one that they should be incredibly proud of reaching.

“Donations like these, especially in the current economic climate, are of great importance to CLAN as they play such an integral role in allowing us to reach out to those affected by cancer throughout the north-east of Scotland; the dedicated efforts of staff can make such a big difference and is of great value to the charity.”

Based in Aberdeen, the charity covers the whole of north-east Scotland, Moray, Orkney and Shetland. CLAN has a presence in Ballater, Banchory, Elgin, Inverurie, Fraserburgh, Peterhead, Stonehaven, Turriff, Kirkwall and Lerwick.