Boxing drama Creed continues the Rocky series as its seventh instalment, both a sequel and spinoff.  Aberdeen Voice’s Andrew Watson was there the day of its UK release. 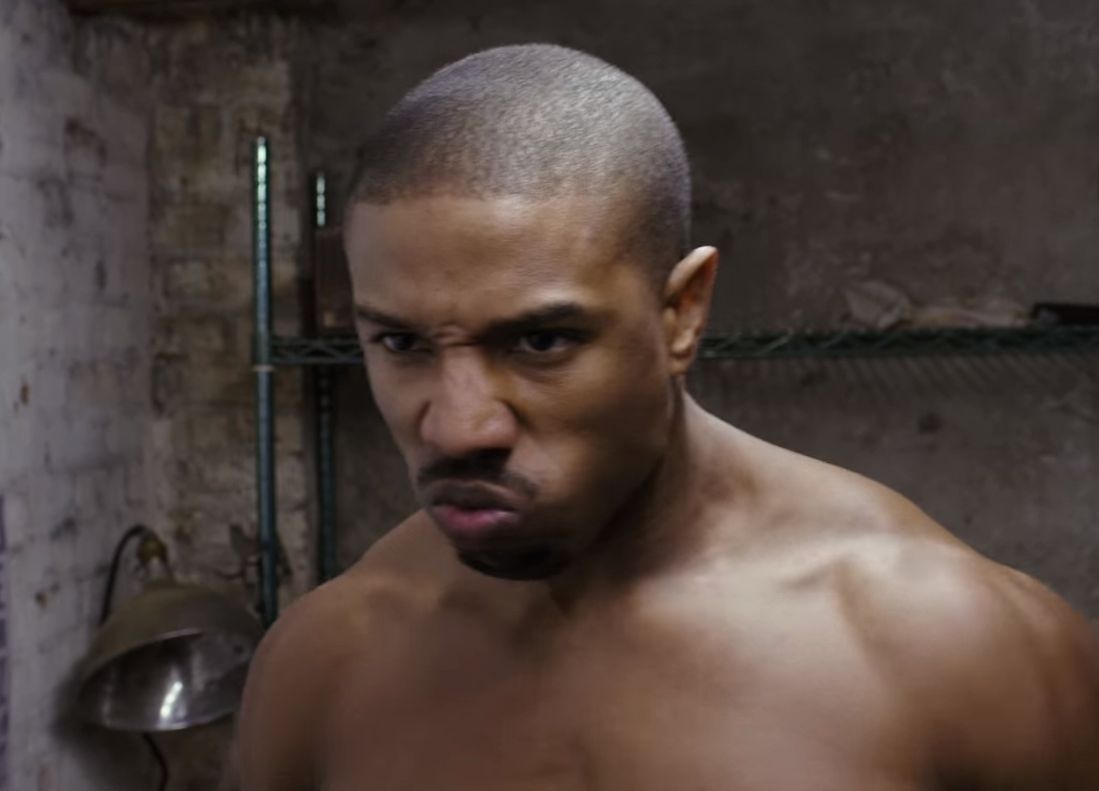 There were maybe just over a dozen people at Cineworld at Queens Links during the Friday midmorning showing; which would be about right, given it was a weekday and many would’ve been
working.
It borrows a lot from the preceding films in the series, but the repetition is slightly more artistic symmetry than aping years gone by and merely being lazy. It’s not entirely a masterpiece, though.

Adonis Johnson (Michael B. Jordan) is a tearaway in juvenile hall, who happens to be the lovechild of deceased boxing legend, one of Rocky Balboa’s fiercest rivals and closest friends, Apollo Creed.

Creed’s widow takes him under her wing, and the boy becomes a man that feels as if something in his life is missing.

Partly inspired by his father’s success in the ring, he goes to seek out Rocky (Sylvester Stallone) as the trainer to propel him into the boxing limelight and title glory.

Between training montages and the like, Tessa Thompson serves as Creed’s love interest, Bianca.

There aren’t many of the original characters reprised in this film, and many maybe crestfallen than it’s not just Adrian who isn’t on the go anymore.

Positives of the film include the soundtrack, though much of it in that sense are reprises from previous films. There’s no denying, however, that chill as you hear the tolling of the bell; that the real training has begun. Or the pounding of the drums as he races up that stairwell.

Negatives, though, centre around Adonis. For someone who’s meant to be the blood of Apollo, he appears to have little of the charisma which gave his father such stage presence. To be out acted by a full-time boxer in Bellew, who plays a good villain in the piece, is daresay not very flattering.

Something else, which has carried on from Rocky Balboa, is the believability of the film. Now, this isn’t concerning the much derided fight scenes of the first five in the series. That aspect has definitely caught up with the times, and is far more based in realism than it used to be.

This more concerns how protagonist and antagonist weigh in against eachother. In Rocky Balboa, Rocky squares up to a comparatively rake-like Mason Dixon and so doesn’t look to be in the same weight division.

The same applies when muscular Adonis faces off with Ricky Conlan, though funnily enough the latter is indeed, as in the film, a light heavyweight in real life. Perhaps they elected for how good an actor was for the part, than any issues that may arise concerning body presentation.

All in all, it manages to come to a reasonable enough conclusion to encourage the viewer to stick around for the rumoured parts two and three of a spinoff trilogy. The parallels between this first Creed film and the original Rocky debut are definitely by design, and not accident.