Action thriller, Hitman: Agent 47 is a tad more intelligent than its non-direct 2007 predecessor, but isn’t as entertaining. Aberdeen Voice’s Andrew Watson takes a look at this computer game-based reboot. 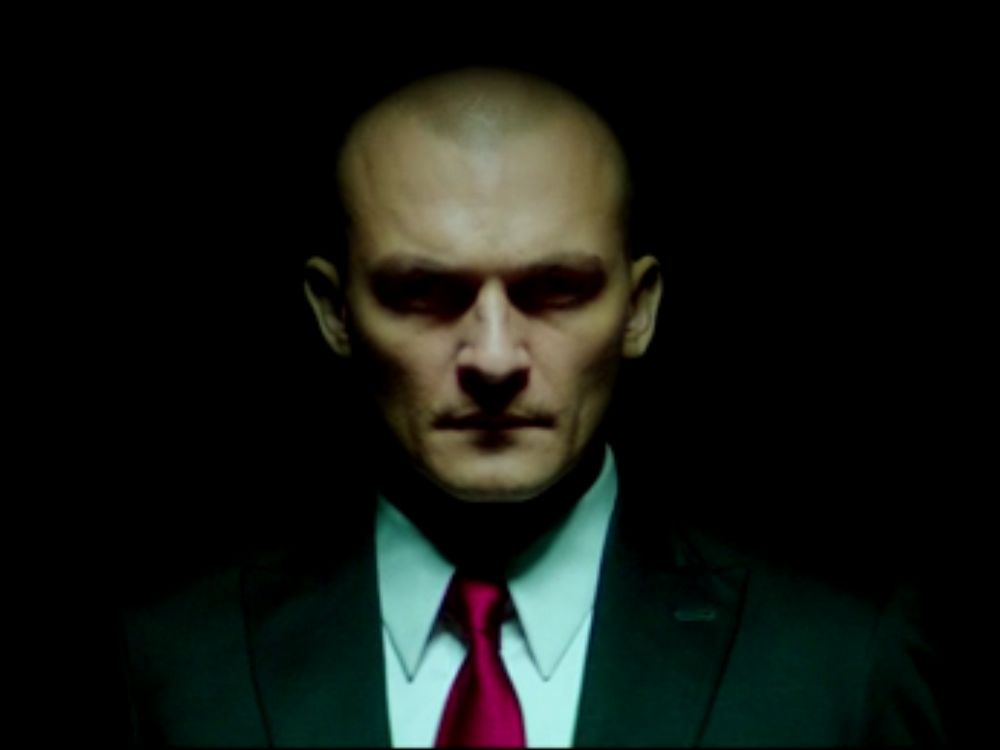 There were maybe a dozen people at Cineworld at the Queens Links during the Monday afternoon showing, which was probably not bad given the overall profile of the film.
Katia van Dees (Hannah Ware) is searching the globe for her father. In the process she finds out that she’s a product of bioengineering, along with Agent 47 (Rupert Friend), who turns out to be her brother.

Whilst the latter is a stealthy killing machine, she’s a ‘90’ and thus more advanced than he is. She has extra sensory awareness and can perceive things outside the scope of mere mortals.

The bad guys want to take over the aforementioned bioengineering program for their own ends, which in turn is a threat to the world as we know it.

There are a few nice twists here and there, mostly concerning the dubious role of Agent 47 as purely protagonist or antagonist. Sometimes it seems more like a spy film in the vein of the James Bond series than a more straight ahead action film.

However, there is enough intrigue, plus interesting science fictional aspects that consider the nature versus nurture debate, to keep the viewer reasonably engaged.

Go for the guns and explosions, trying your utmost not to analyse it too much and you might leave the screening happy.