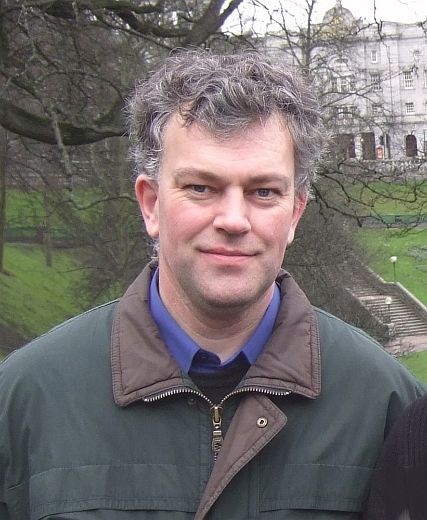 Local councillor Martin Ford has commented on the decision facing the local community and Aberdeenshire Council over where to build the planned new Kinellar Primary School.
Cllr Martin Ford said:

“Aberdeenshire Council has been trying to buy the site allocated in the Local Development Plan for the new Kinellar School for several years and a compulsory purchase process was initiated in 2013.

“However, in circumstances where there is an unwilling seller, the Council is not able to set a timetable for purchase, and due process must be followed.”

The Council has the budget allocated to deliver a new Kinellar School. Faced with on-going uncertainty regarding site acquisition the community is now being consulted on the alternative option of putting the new school building on the current school site.

“The delay and uncertainty over being able to acquire the intended new school site do mean it is now necessary to consider whether a change of plan may be better,” said Cllr Ford.

A public engagement event took place recently (Tuesday, December 15) organised by Aberdeenshire Council to discuss proposals, timescales and options for a new Kinellar Primary School with parents and carers. Over 70 people attended the event to learn about two options proposed by the Council: to either continue negotiation to acquire the site for the new school identified in the Local Development Plan, or; a new build on the existing Kinellar Primary School site.

In relation to the option of building on the current school site, Kinellar School pupils would be educated at the new Midmill School in Kintore from January 2017 until the new Kinellar School was completed around summer 2018. Transport to Kintore would be provided by the Council, as well as additional spaces within the after school club and, for younger children, arrangements would be made to retain nursery provision in Blackburn.

“The decision now required about where to construct the new school building is down to circumstances. There are advantages and disadvantages to both the possible options put forward by the Council. Neither choice is risk free.

“The site identified for the new school in the Local Development Plan is larger and moving the school to it frees up the current school site, potentially for other community facilities. But the uncertainty over site acquisition is a huge problem.

“The current school site is already in Council ownership, but it’s smaller than ideal. There may be other planning applications for the site allocated in the Local Development Plan for the new school if it is not used for that purpose.”

Cllr Ford has welcomed the good attendance at the engagement event on 15 December. For people who couldn’t attend the meeting and have any questions, or would like a copy of the presentation, contact learning estates quality improvement manager Maxine Booth by January 7, at: learningestates@aberdeenshire.gov.uk

A further report on both options for Kinellar Primary School will be presented to Aberdeenshire Council’s Policy and Resources Committee in January with further opportunities for engagement pending the outcome.