With thanks to Graeme Forbes, Account Manager, Tricker PR 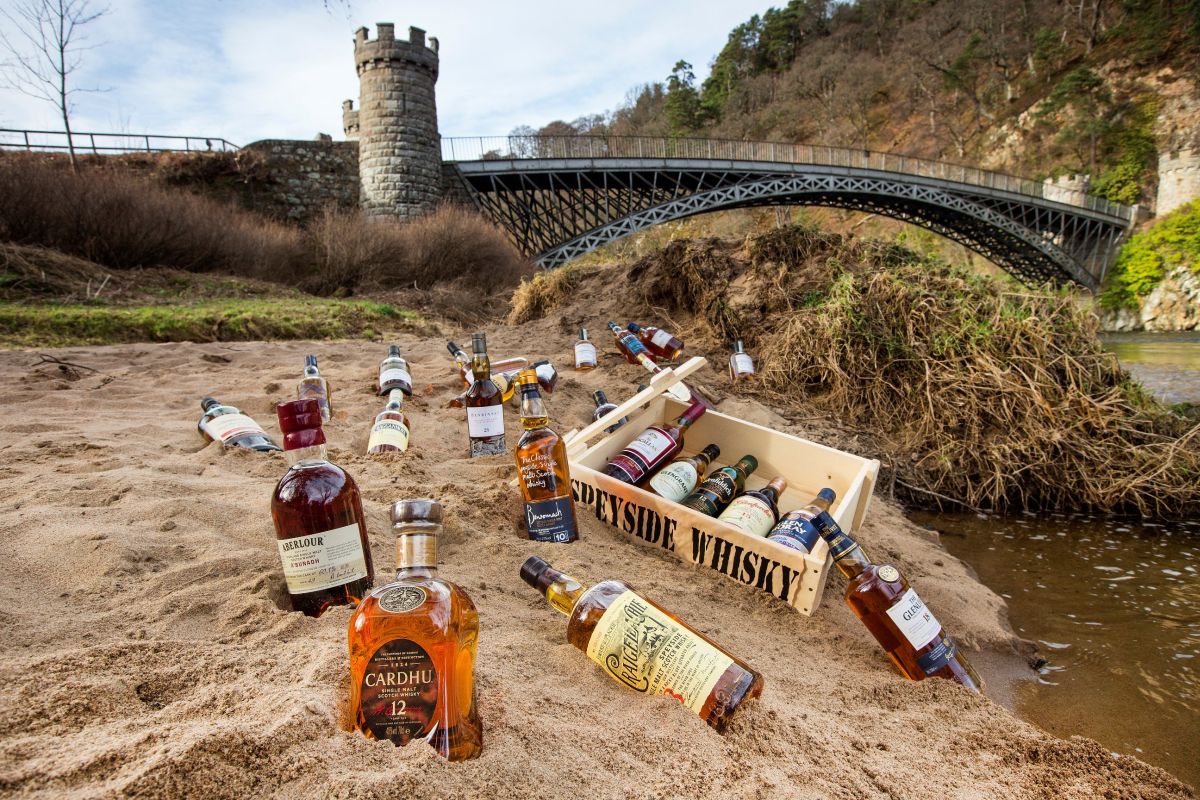 Speyside’s leading malt whisky producers will unite on their own doorstep for the first time – to launch a brand new ‘dramfest’ organised by the Spirit of Speyside Whisky Festival.

Brand rivalries will be put to one side when Spirit of Speyside brings distillers from all over the region together under one roof in celebration of the area’s most famed product – malt whisky.

Plans for the first event – to take place in September 2016 – were unveiled at the Spirit of Speyside Whisky Festival AGM on Tuesday.

It will offer an alternative weekend devoted to Speyside whisky in its home and heartland and complementing the internationally-renowned Spirit of Speyside Whisky Festival held annually in May.

The September whisky weekend is being introduced to sate the public’s thirst for whisky-themed events in the area that is home to more than half of Scotland’s malt whisky distilleries.

Elgin has been chosen as the central location for this Speyside showcase, which as well as whisky, will feature other drinks – including local gin and craft beer – along with fine food and produce from the region.

The Spirit of Speyside Whisky Festival has become one of the leading events of its kind over the past 17 years. It attracts thousands of visitors from all over the world to Speyside during the May Day weekend to savour a selection of more than 400 events, from tastings to ceilidhs, food pairings to comedy.

Many events are sold out within hours of tickets going on sale and accommodation in the region reaches capacity. Festival organisers could see scope to introduce a second – but distinctive – event to its annual calendar, which will allow people to celebrate Scotland’s national drink in its spiritual home without the need to plan a five-day itinerary.

The event will be held from September 9-11, 2016 at Elgin Town Hall, drawing visitors after the summer season and helping provide an economic boost for the area.

As well as tastings, cocktail making, a food court, and masterclasses will be part of the offering. Distilleries, businesses and partners will be encouraged to develop themes to add to the visitor experience.

“Our annual whisky festival has grown in size and stature to become one of the leading events of its kind in the world.

“We are now creating a brand new weekend event with the big difference that the distilleries will be together, under one roof, and that’s something that doesn’t normally happen on their home territory.

“We’ve chosen Elgin for the venue because it is central, with good transport links, and we’ll be encouraging businesses and other partners to get involved too. Further announcements on what people can expect from the new event, including its official title, will be made in the coming weeks and months.

“This is a great opportunity for distilleries and food and drink producers of Speyside to showcase their products and share what they do.

“While the Spirit of Speyside Whisky Festival has an international audience, and overseas visitors may be among the contingent, we expect our September event to have a particular appeal to the home market, including people from the local area.

“We look forward to developing our plans and helping keep one of Scotland’s most famous whisky producing regions well and truly on the map, inspiring more visitors to develop their interest and knowledge of our national tipple.”

The Spirit of Speyside Whisky Festival’s position as a major tourism attraction in Scotland was underlined again this year when it attracted 26,389 visits to events from a record 34 different countries.

The 2016 Spirit of Speyside Whisky Festival – and its traditional musical arm the Spirit of Speyside Sessions – takes place from April 28 to May 2. For further information about the event visit www.spiritofspeyside.com with tickets on sale from January 2015.

The Festival is also active on social media – https://www.facebook.com/WhiskyFestival and @spirit_speyside on Twitter.