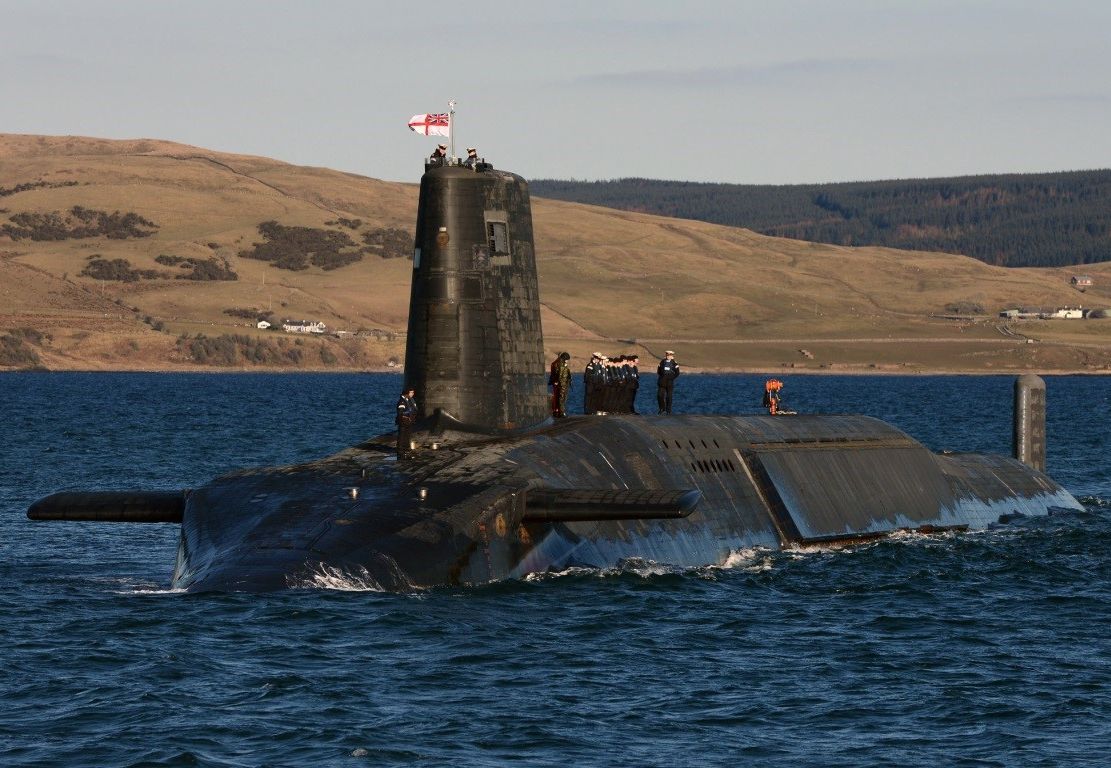 Concerns raised regarding “the ‘scary’ shortage of personnel to work on the Trident missile system.”

Aberdeen and District CND are to host a public meeting on Monday 10th August. Speaker, John Ainslie (Coordinator, Scottish CND) will focus on ‘The Trident Whistle Blower and the Safety of British
Submarines.

On 17 May this year the Sunday Herald published serious allegations of safety and security weaknesses on Britain’s Trident submarines.

The article was based on an 18page report from Able Seaman William McNeilly.

McNeilly was training to be a missile technician on a Trident submarine and had been  on board HMS Victorious throughout its patrol from January to April 2015. He said:

“the Trident programme is a disaster waiting to happen”

“McNeilly’s report should not be dismissed as the ill-informed views of a junior sailor. One of his main concerns was the ‘scary’ shortage of personnel to work on the Trident missile system. Official reports show that there is a 25% shortfall in this area and that the lack of suitable people is the greatest risk to the safety of the defence nuclear programme.”

John Ainslie has produced a report on these and other safety concerns entitled. Substandard ‘The Trident Whistle Blower and the safety of British Submarines’.

McNeilly’s report brings together descriptions of what he saw on board HMS Victorious and accounts that he heard of incidents and problems on other nuclear submarines. He outlines safety concerns, defects, security breaches and careless practice.

Official reports show that the Navy does not have enough Suitably Qualified and Experienced submariners to operate the Trident missile system or the reactors on nuclear submarines and that the greatest risk to the safety of the Defence Nuclear Programme comes from a shortage of personnel.

An overemphasis on operational requirements, at the expense of safety, has contributed to a number of submarine incidents in recent years.

The Trident missile was designed in a way that introduces a greater risk than other types of nuclear missile. Between 2009 and 2012 fires on British nuclear submarines took place at a rate of around one every six weeks. Problems identified on a fire on one submarine in 2004 were repeated in a subsequent fire two and a half years later.

The reactors on British submarines are much less reliable than those on American submarines. This means that there is a significant risk that a submarine could go into an uncontrolled dive.

The Trident Whistle Blower and the Safety of British Submarines.