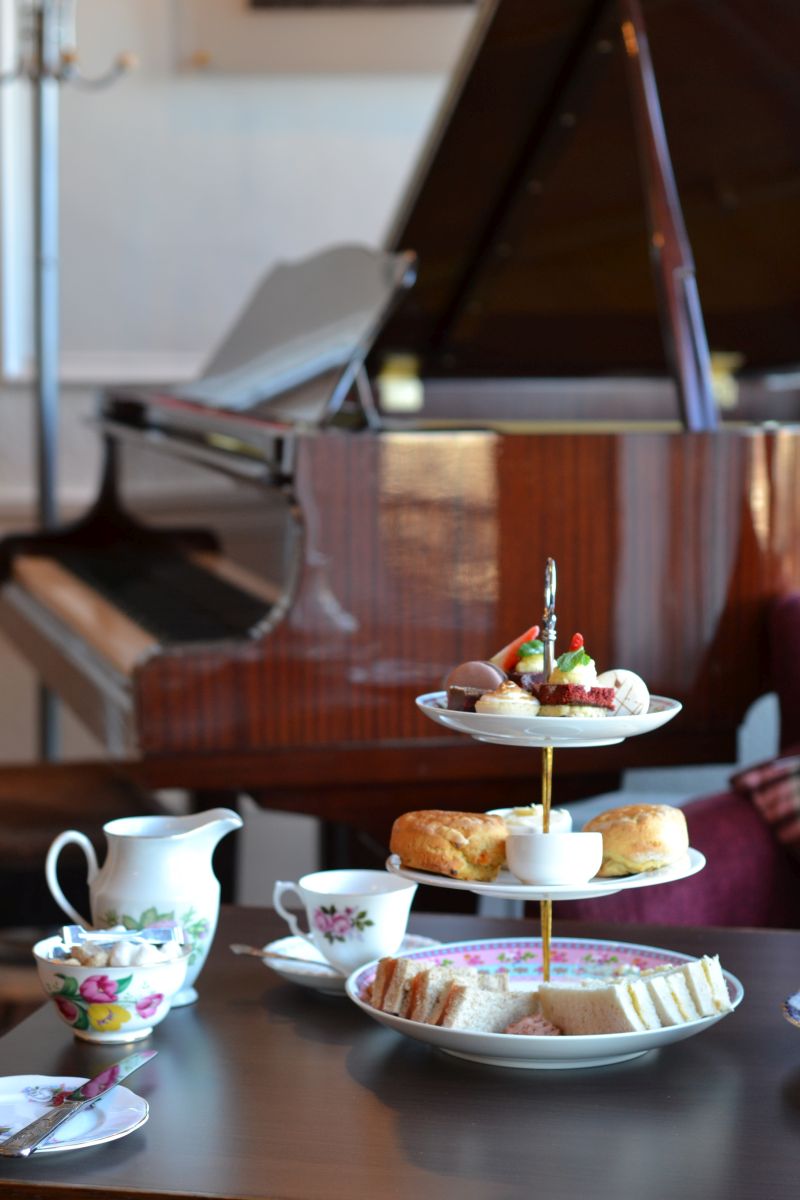 Afternoon tea is an institution at the Caledonian by Thistle hotel in Aberdeen.

Foodies can have their cake and eat it again and again if they are successful in securing a plum job created by an historic Aberdeen hotel.

The position at The Caledonian by Thistle does not come with a salary, but successful applicants who make it onto the afternoon tea taste test panel will be rewarded with as much tea, sandwiches and cake as their stomachs will allow.

The city centre hotel, which just like afternoon tea dates back to Victorian times, is convening the panel of expert tasters this weekend as part of its efforts to revamp its menu.

Guests have been making suggestions on what should appear on cake stands via social media for several weeks, and chefs will present the shortlisted options on Sunday afternoon (July 5).

A number of guests have already been recruited to join the panel, but hotel manager Jane Bourque says there is room for more people to get involved to ensure they have feedback from tasters with different palates.

Those already selected were asked to join on the basis of the suggestions they made for cakes and sandwich fillings to appear on the new menu.

“Some have been very traditional along the lines of egg and watercress sandwiches, while others have really pushed the boundaries with suggestions like strawberry and tequila jam.

“Our chefs have been listening very carefully and can’t wait for our taste panel to give them feedback after all the different cakes and sandwiches have been tested. We do have some openings left on the panel, and ideally we are looking for someone who has a discerning palate and not just a sweet tooth as they are going to be required to give feedback on both the cakes and the sandwiches.

“Afternoon tea has always been an integral part of our heritage at The Caley – we were serving it long before it became trendy again – and it is a real experience for guests, complete with vintage China and traditional cake stand. We felt that it was important to involve customers in revamping the menu as they are the real experts in what makes a great afternoon tea.”

Anyone who would like to be considered for the afternoon tea taste panel should contact the hotel by email – Neale.Farman@thistle.co.uk

The Caledonian by Thistle is a four-star hotel in the heart of Aberdeen. It has 83 bedrooms, including deluxe rooms and suites, and has a conferencing facilities and a café bar. For further information, visit www.thistle.com