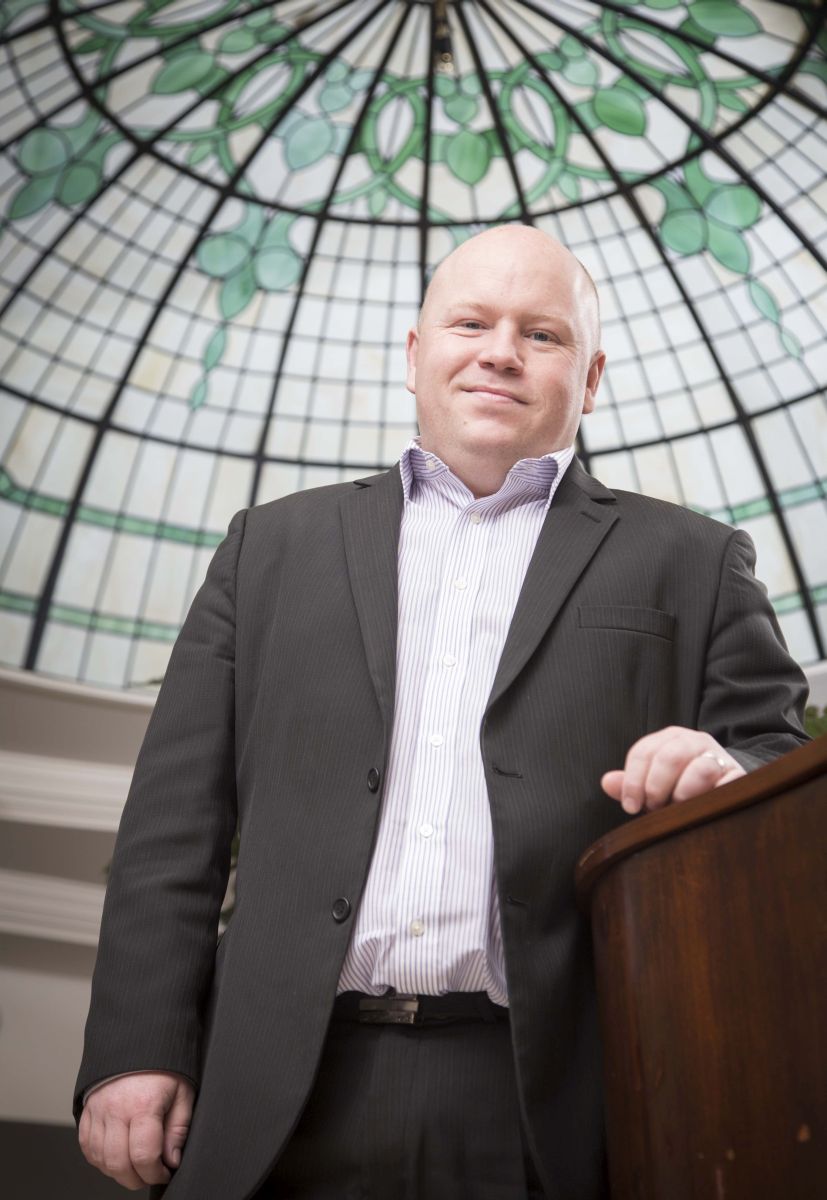 Thistle Aberdeen Altens hotel has been inducted into the TripAdvisor Hall of Fame after securing the review site’s Certificate of Excellence for five years in a row.

And there have also been celebrations at the chain’s two other hotels in the Granite City – Thistle Aberdeen Airport and Caledonian by Thistle – after they were also awarded the Certificate of Excellence status after receiving consistently high reviews from guests.

The Certificate of Excellence is awarded by TripAdvisor – the world’s most renowned peer review website – and has been running for the past five years.

Recipients are identified by a TripAdvisor algorithm that factors in a variety of user generated content.

This content includes review ratings, overall rating and the quantity and frequency of reviews. Hotels must maintain a rating of at least four out of five, have a minimum number of views and have been listed on Trip Advisor for at least 12 months.

The Hall of Fame Award is a new initiative to mark the fifth anniversary of the Certificate of Excellence scheme, and is being presented to those hotels that have made the grade for five years running.

“This award shows that we are consistently providing an excellent experience for guests. It is testament to the hard work of the team in the hotel, who are very committed to ensuring that we not only provide great service but that the experience is the same for each and every guest.”

General manager at Thistle Aberdeen Airport Alison Christie says staff at the three hotels are delighted with the hat-trick. She adds,

“TripAdvisor is the world’s most influential review site. It puts the power into the hands of the consumer.

“Positive TripAdvisor ratings are hugely important and they recognise and promote the great service and experience which guests have at our three Aberdeen hotels. A Market Metris survey showed recently than 93% of global travellers say their decisions are influenced by online reviews. It’s ‘word of mouth’ via the keyboard or touch screen and reviews benchmark us against all our peers.

“All three of our hotels have received Certificates of Excellence for several years running and they are another element of our strong credentials to mark us out in a highly competitive market.”

President of TripAdvisor for Business, Marc Charron has previously said of the Certificate of Excellence scheme,

“By putting a spotlight on businesses that are focussed on delivering great service to customers, TripAdvisor not only helps drive an improvement to hospitality standards around the world but also gives businesses both large and small the ability to shine and stand out from the competition.”

Thistle has three hotels in Aberdeen – The Caledonian, Aberdeen Airport and Aberdeen Altens. There are 446 bedrooms across the three venues, and each has conferencing and banqueting facilities. Aberdeen Altens also has an on-site leisure club and spa. Further information is available at www.thistle.com