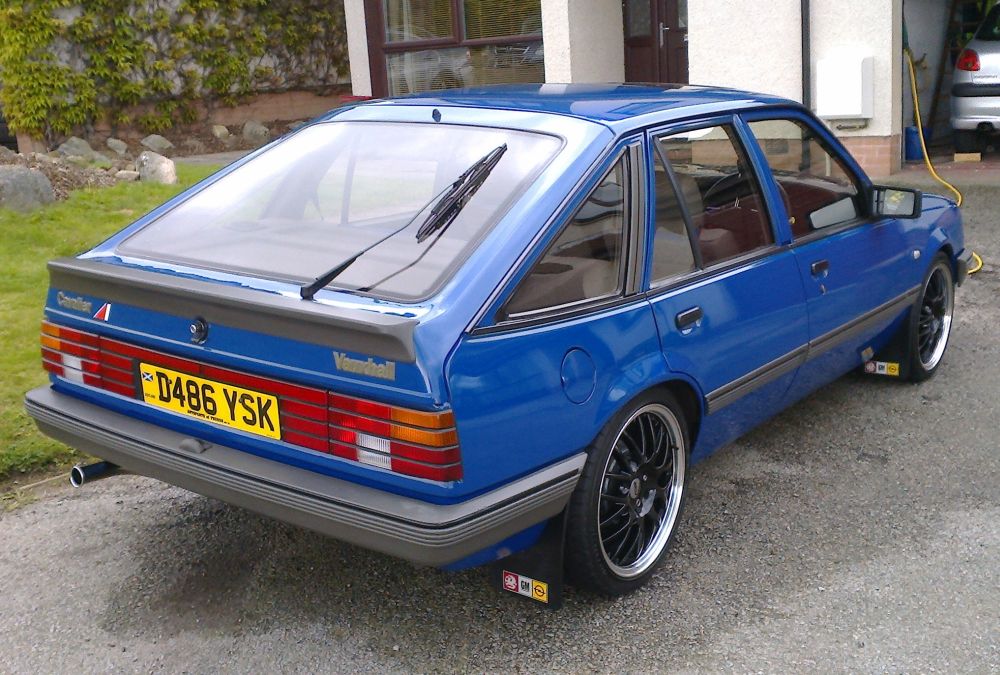 Final preparations are well underway for an exciting new event at the Grampian Transport Museum. With thanks to Martyn Smith.

How Many Left? will celebrate mass-produced vehicles which are now considered ‘endangered’ – those which have less than 500 of any specific model still licensed, according to DVLA statistics.

More than one hundred entries have been received for the inaugural event, including vehicles once considered every day cars – those which played an active part in many people’s day to day lives.

How Many Left? will feature static displays which will be further complimented with the addition of two vehicles believed to be the only examples of their type left; a 1976 Ford Granada Ghia Coupe and a 1978 Opel Commodore Coupe. The Opel has been owned by Alan Norrie of Longside, near Peterhead, for the last four years and was fully restored by a previous owner.

Visitors will be encouraged to take a trip down memory lane, with a number of vehicles taking to the museum’s road circuit for the ever popular passenger rides sessions at 12noon and 3pm. The light hearted event will feature further track activity including a grand vehicle parade (1.15pm – 1.45pm) and parallel auto test (2.00pm – 2.30pm), complete with expert commentary, will also add to the occasion!

There will be a presentation of awards at 2.35pm for the rarest vehicles of the day, assessed by the museums unique Rarity Index; a calculation which takes account of numbers known to exist and the original production run.

Public admission to How Many Left? is £5 for adults with children under the age of 16 and gtm+ members are admitted free! Museum admission will also be discounted on the day with adults £5, concessions £4 and students £2. 2 children are admitted FREE with every adult.

How Many Left? gets underway at 12noon and runs until 4pm.