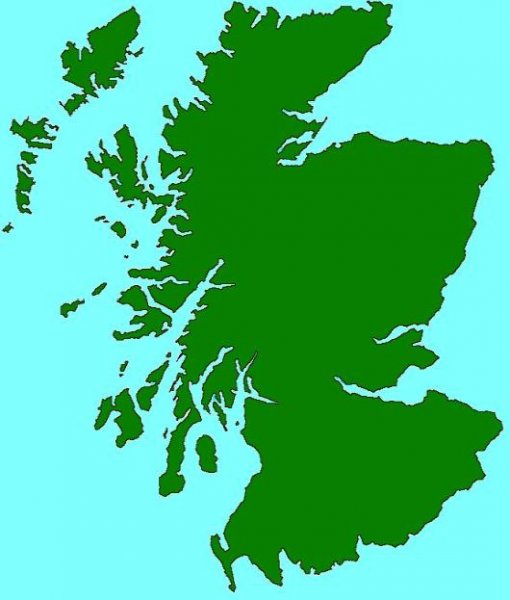 Now, I am not a politician or an economist. I have 2 o’levels, Arithmetic and Engerlish, so I hope you don’t mind if I offer a simplified view of the situation. No doubt some ‘learned’ person out there may be able to illuminate me with a bag full of numbers, but, this is just the way I see it.

There still seems to be some confusion about the currency, so what happens if Westminster says no to a currency union?

To me Westminster does not have a choice. Ask yourself what would happen to the pound without Scotland. At the end of June the national debt of the UK was £1,304.6 billion.

A figure which has continued to climb despite all the austerity measures put in place. In other words we are currently failing to pay off the debt and actually accruing more debt. Refusing Scotland to share the pound would mean the rest of the UK would have to service this debt themselves. This would mean the pound would have 4,000,000 less people helping to service a debt they are failing to meet at the moment.

They would also not have the massive benefit of oil revenue contributing to pay off this debt. Put in simple terms the debt would be unserviceable and the pound would be well and truly screwed. To refuse Scotland the pound would make the austerity measures currently in place seem like a walk in the park.

Of course we could use an independent pound in the same way as Tokyo uses the dollar, but we are told by the ‘No’ people that this would leave us high and dry because we had defaulted on our side of the national debt. Without the Bank of England as lender of last resort other countries would be scared to trade with us or loan us money because we have no track record or credit history.

However, the way I see it is if Westminster does not allow Scotland to continue to pay our side of the ‘debt’ then it is them who are defaulting.

It’s a bit like borrowing from a bank to buy a car, making your payments regularly and then the bank coming and taking away your car and then claiming you were defaulting if you didn’t continue making the payments…..I don’t flaming well think so!

As for the other scary side of this suggestion, ask yourself this question. Two people you know come to your door looking for a loan. One is deep in debt, regularly gets into fights with other people costing him a fortune, (Argentina, Iraq, Afghanistan to name just a few) pays a high price for personal protection (Trident) and is having trouble meeting the repayments he already has, he’s just lost his major asset, (Oil), which will only make it more difficult for him to earn the money he needs to service his current debts.

The other has no debt at all and has an asset which provides a good regular income (Oil), has no wish to get into fights with strangers and doesn’t have any need for personal protection.

Which one would you be happy to offer a loan to?

Speaking personally, I would choose to say stuff Westminster, we will use our own currency, however, Alex Salmond says we should share the pound, a currency union. Mr Darling says it’s not on offer. One thing they both agree on is that all the other options would not be as good for Scotland.

So what would happen if Scotland votes ‘Yes’?

Mr Salmond would press for a currency union, but what is more important is what would all the other Scottish politicians do? If they truly have the interest of Scotland at heart then they would have no alternative but to pursue a currency union as well.

So, if we vote ‘Yes’ we won’t just have Alex Salmond arguing for a currency union, he will also be backed by Alistair Darling, Ruth Davidson, Johann Lamont and Willie Rennie, all their parties, as well as all the rest of the ‘No’ campers too who still have a job in Scotland.

The formation of a united ‘Team Scotland’.

Despite all the political posturing Scotland will have a currency union if it wants one and I suspect we will also get it on our terms too.

This is just my opinion and the way I see it.

12 Responses to “A View On Currency Union”