Aberdeen Climate Action are setting up a photography exhibition focused on climate change.With thanks to Erik Dalhuijsen. 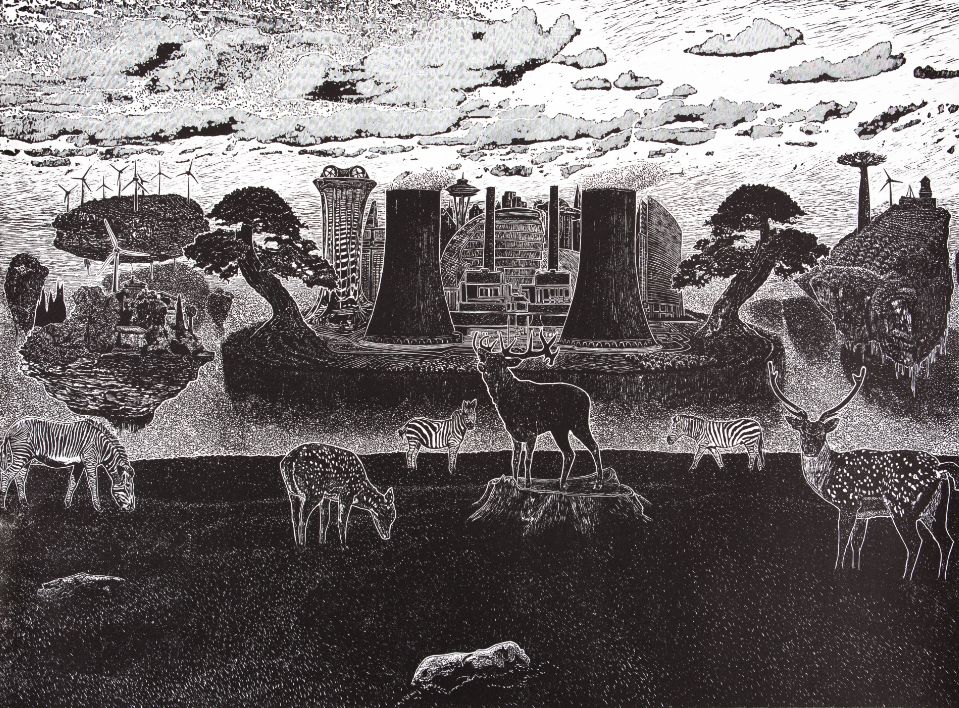 Climate change is happening. It is happening now and is having very real consequences on people’s lives over the entire globe.

Climate change is disrupting national economies, costing us dearly today and will cost us even more tomorrow. We need to act now to try and prevent furtherwarming and the devastation that comes with that.

The world’s leading scientists state that there is strong evidence that humans are creating this climate change through their behaviour. If we are creating this problem then we can also be the ones to prevent it getting any worse by modifying that behaviour.

Climate change can be limited, with existing technologies and efforts, but we need to actually make this happen. Positive action is required. We need to send a clear message out to our leaders that we support action to reduce carbon emissions.

People, organisations, companies and governments need to do much more of some things, and much less of some other things. Politically it is often easier to sell doing something new (such as free charging for electric cars), rather than no longer doing something old (such as burning coal or pulping rainforest). But doing more is no longer enough: we also need to do less.

The United Nations are holding their Summit on Climate Change on 23rd September 2014 in New York. Globally people will be speaking out to implore these gathered politicians to take the substantial steps necessary to reduce as much as possible further global warning and its attendant
natural disasters.

We want to add our voices to those others campaigning for states to commit to a target and plan to reduce carbon emissions. We would like your help to spread the word and apply pressure on our leaders to do what they can to save this planet and all of us on it.

The Photo Exhibits will be interspersed with information posters, illustrated with extracts of artwork from Ade Adesina. The exhibition will open in The Belmont Filmhouse Cafe-Bar on Saturday 20 September at 11:00  (entry from 10:30) and will run until October 19.