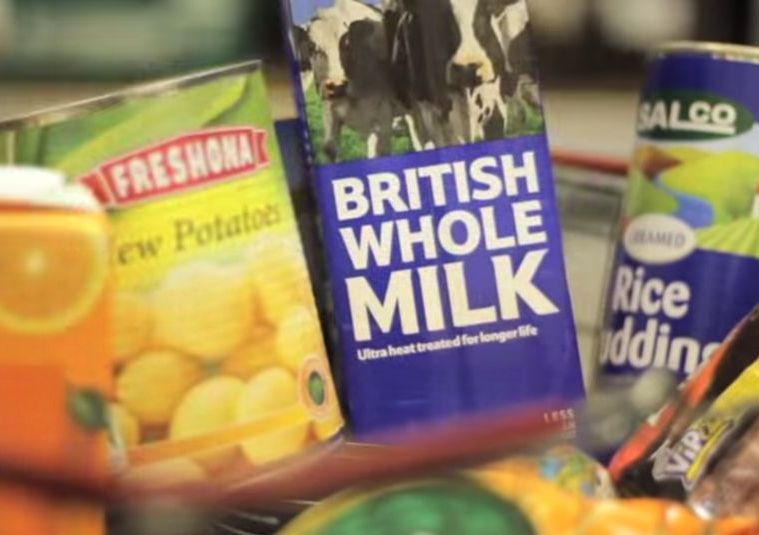 The number of food banks has increased 400% in two years.

Better Together Aberdeenshire were chastised on Tuesday after claiming on their social media site that the presence of food banks in Scotland was “normal” and “far from being a sign of failure.” The incredible claim comes just the day after the Scottish Government announced £500,000 of funding to assist Scottish food banks in meeting rising demand.

The post was uploaded on the  ‘Better Together Aberdeenshire’ Facebook page on the evening of 11 August and was removed mid-morning of 12 August, but not before it had “gone viral on social media sites sparking an overwhelming reaction of incredulity.

Ross Cassie, a Macduff-based organiser of the Yes campaign in Aberdeenshire, commented:

“Those who volunteer their time and money to run food banks deserve our unreserved thanks. However it is intolerable that food banks even exist in a country which is as wealthy as ours.”

“The most alarming statistic is that 1 in 5 who present at local food banks are actually ‘working poor’ – that is, people who have a job but whose income simply doesn’t meet all the bills.”

“There is another way Scotland can become a normal European country – and that is by voting ‘Yes’ in September.”

4 Responses to “Local ‘No’ Campaign Chastised For Food Bank Insult”