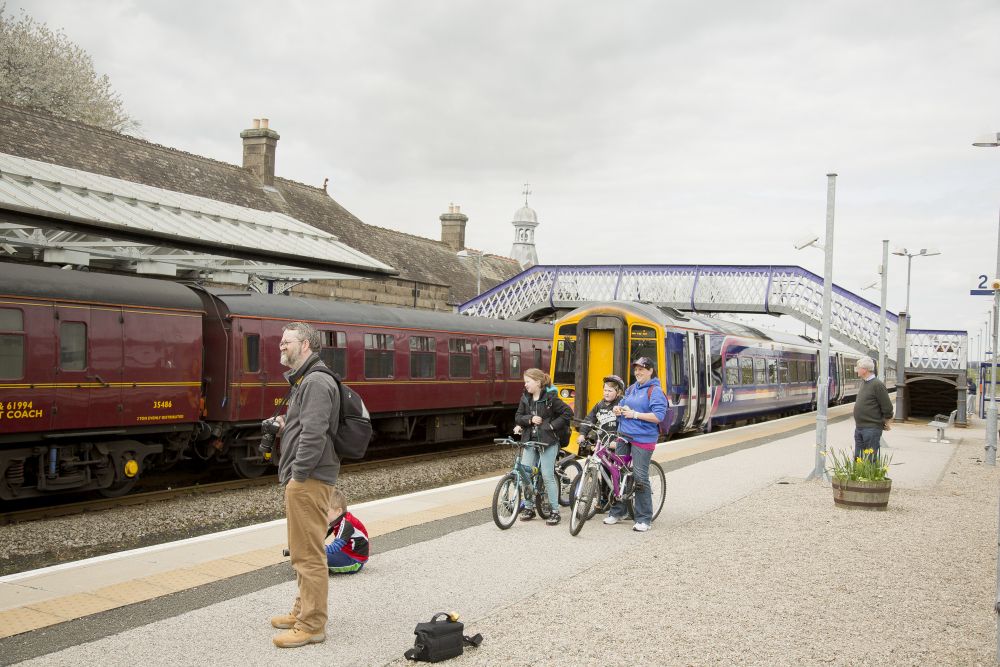 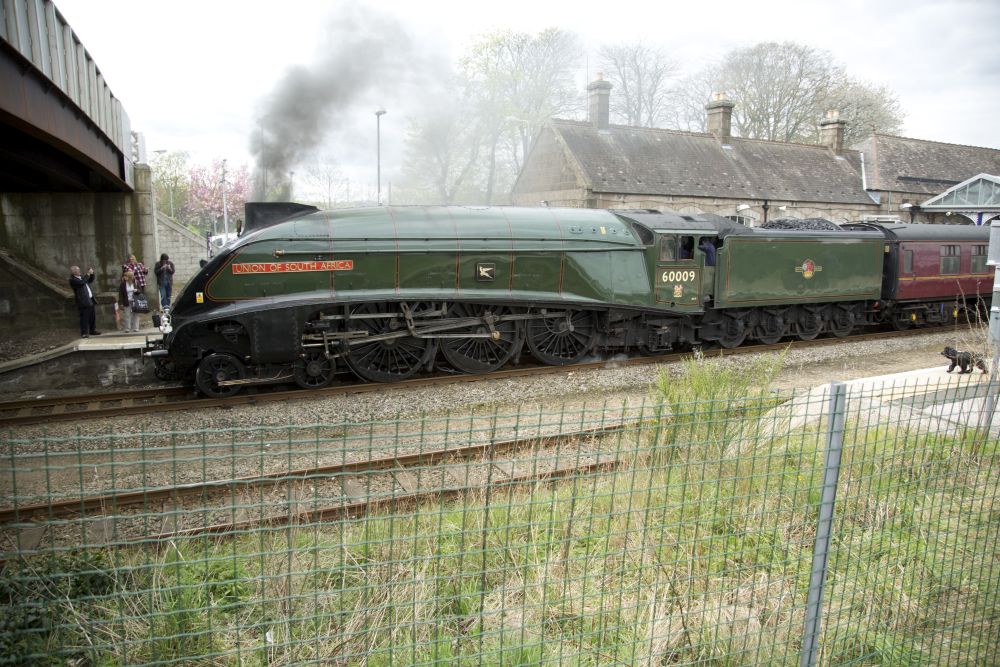 2 Responses to “This Train Contains Nuts”