At the Lemon Tree on the 29th December, Terry McDermott & The Bonfires make their first return to the UK since launching their debut CD ‘Palmetto Heights EP’ on Fat Hippy Records in June this year. 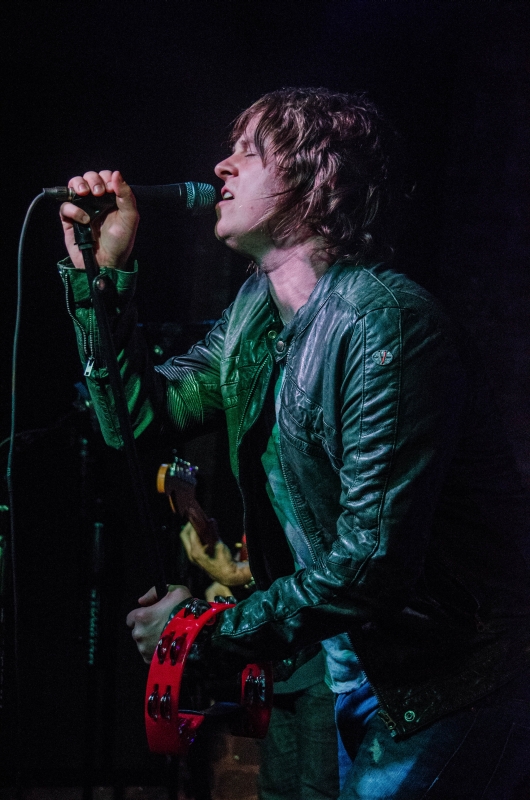 Aberdeen’s Terry McDermott has made a big difference to the city’s Fat Hippy Records since they released the CD back in June.

Following his success last year on ‘The Voice USA’, Terry has developed a massive worldwide fan base, and has brought a lot of attention to Aberdeen and its many amazing musicians by choosing to work with Fat Hippy again.

Thanks to Terry, the label made it to LA earlier this month with Amy Sawers and Craig John Davidson; and with his help they are planning a tour to New Orleans next year.

Terry’s continued support and passion for all things Aberdonian is never-ending!  So get along and support one of Aberdeen’s most avid supporters and ambassadors when he returns to Scotland in December to play The Lemon Tree with his most favourite label mates Amy Sawers and Craig John Davidson.

If ever there was a hard working Aberdeen musician that deserved a sold out Lemon Tree to play to, it’s this guy!