Modo, a social enterprise that uses high quality engagement in circus and street theare to allow young people to change for the better, has been shortlisted for a People’s Millions Award and we need your vote! 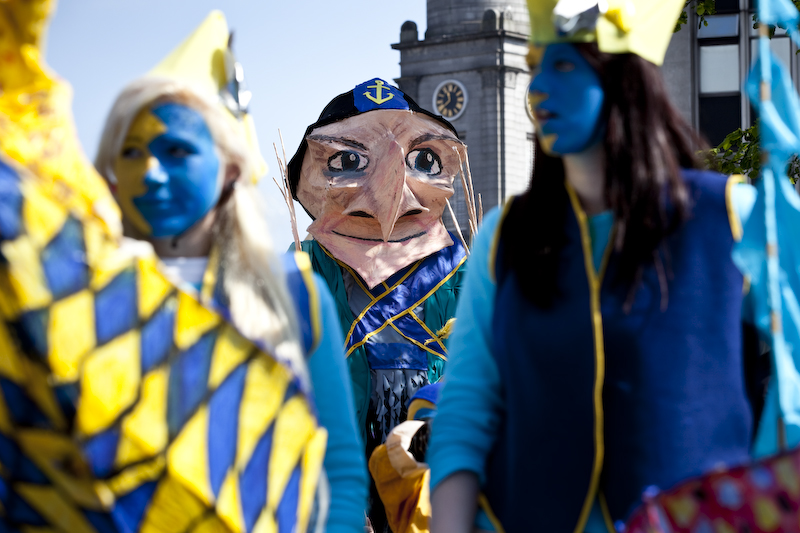 Modo has been shortlisted for a People’s Millions Award

Best known for the big parades and events, Modo has worked in Aberdeen City and Aberdeenshire for the past few years putting on some stunning parades and performances such as the Scottish Samurai at Bridge of Don, The Port at the Aberdeen International Youth Festival in 2012, Pandemonium and Leviathan in Peterhead  and Fantasmagoria and Maelstrom in Fraserburgh 2012.

We have just finished the Shell Fireworks Parade 2013 at Aden Country Park, Mintlaw, when a capacity crowd of 5,000 came to watch a thrilling evening’s entertainment in the woods.

In addition Modo works in schools and youth groups across the city and shire.

The exciting news is Modo is up for a People’s Millions award. This would be an amazing opportunity to establish long term Circomodo programmes with all the benefits to participants, volunteers and community. Equally importantly it would secure the future of Modo in the North East. This is not just about the possibility of creating real and exciting opportunities.

It is also about Modo’s chance to establish itself fully in the North East, and have the chance to build on all the work done so far.

Modo uses circus to engage young people across Aberdeenshire and help them to change their lives for the better. Harnessing the skills and thrills of circus, Modo helps young people to improve life chances, skills, confidence and self-esteem. 16 young volunteers have recently gained their Saltire and Yava Awards working in partnership with Volunteer Centre Aberdeenshire.

What would the award do?

This award would allow us to run free weekly circus programmes in Mintlaw, Peterhead and Fraserburgh for a whole year.  Young people will gain real skills, helping them in life, school and into training and employment, while having fun, making friends and becoming more engaged with their communities.

“I love coming to Modo, its magic. You’ve given me a new life to look forward to and with the awards and stuff it’s completely changed me. I’m so happy about what I’ve achieved and I feel like I have finally made my mum and dad proud and you’ve helped me to do that. I just wish I started ages ago.” 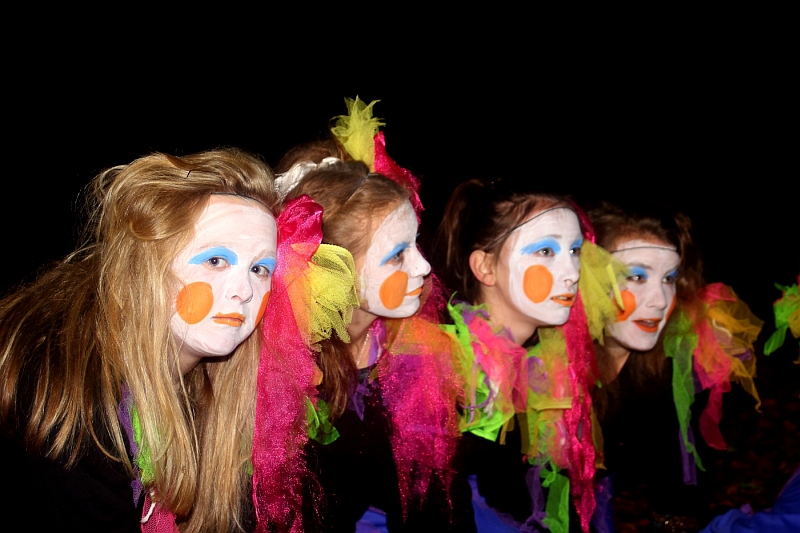 How do I vote?

Voting is done by phone on Wednesday 27th November. You can vote from 9.00am until midnight on the day and you can vote 10 times from the same phone.

The actual number is only released on the day, so sign up to our Facebook page so we can let you know the number.

Find Modo Scotland on Facebook or Twitter and tell the world! If you can spare time to help us campaign for votes, please get in touch! We are going to need to get every vote we can to win!

Spend a pound to keep us around.

Every phone can be used ten times to place a vote, so for as little as £1 you can place ten votes for Modo. Every vote counts so please vote ten times.

Circus is exciting, requires teamwork and has within it clearly defined achievements. Through learning new skills, Circus gives young people a real sense of achievement. As well as pride in their own accomplishments, it allows young people to perform to their community and to gain accreditation, experiences and opportunities. It changes people’s lives through the passion it brings, raising aspirations, excitement and perseverance.

Having worked in Aberdeenshire since 2008, this year Modo has set up a permanent base in Peterhead. Although maybe best known for the big parades, behind the scenes Modo has worked with young people across the region.

This year alone we have:

“What Modo achieves with young people is beyond belief. They transform their lives, build confidence and get these youngsters believing in themselves again. I know of a young girl who had a chaotic life, getting into trouble all the time with her family and at school. I will never forget the day she came in to see me all smiles, and all because she was involved with Modo. Now her attitude to life has turned around, she is more positive about where she can see her life going, all this is down to Modo.”

Why we need to be around long term.

By being around long term, we can gain trust and build relationships. To create real progression, we need to spend time with young folk to support them in their development. For young people to commit, they need to know that we are committed. Modo wants to make a difference, and with this award Modo can commit 100% to young folk in Aberdeenshire.