Aberdeen Voice is grateful to citizen journalist Mel Kelly for bringing to our attention the little known, but highly controversial issue of Unconventional Coal Gasification, and for granting permission to use one of her articles recently published on the Open Democracy site. 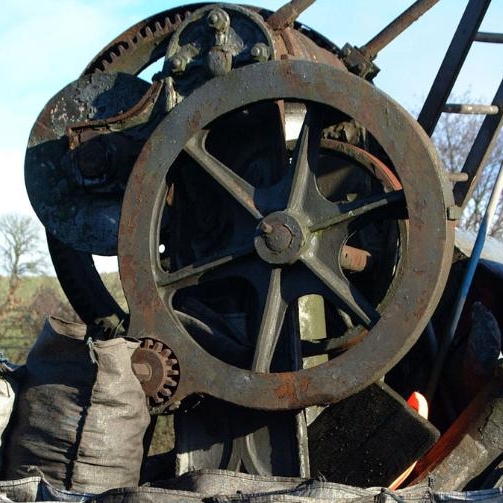 As demonstrations grow against “fracking” in the UK, another controversial gas extraction method has quietly been licensed.

Underground Coal Gasification, or UCG, is the drilling of wells to set fire to underground coal seams and the channelling of the mixture of gas by-products including hydrogen, carbon monoxide, methane and large volumes of carbon dioxide up to the surface.

Two well heads are required in the UCG process, one to inject air or oxygen down to the coal chamber and another to extract the resulting mix of gases produced by burning the coal underground.

Water taken either from the surface, or from below the ground is also required for the UCG process (over and above the water private companies already want to use for “fracking”). Once the gas runs out in the initial well location, the well heads are moved to follow the coal seam. This process leaves behind underground caverns contaminated with toxic waste, as well as scarring the countryside further as the wellheads creep along.

But scarring the countryside is the least of the environmental risks caused as a direct result of UCG gas extraction methods.

Reports on onshore UCG trials from America in 1993, Australia in 2011 and India in 2012 state UCG onshore trials had to be halted after groundwater was contaminated.  Contaminants included benzene – which can cause leukaemia and bone marrow abnormalities in humans and animals – and toluene, which can affect the kidneys, nervous system, liver, brain and heart as well as causing miscarriages.

“The Department of Environment Resource Management recently had to shut down a UCG project in Queensland by Cougar Energy, after the discovery that local bores had become polluted with carcinogenic chemicals such as benzene and toluene. The contamination meant farmers in the area were unable to use the bores.

“The company however, didn’t notify the department until two months after it became aware of the contamination.”

Cougar Energy announced on August 19th that it is trying to change its name to Moreton Resources as: 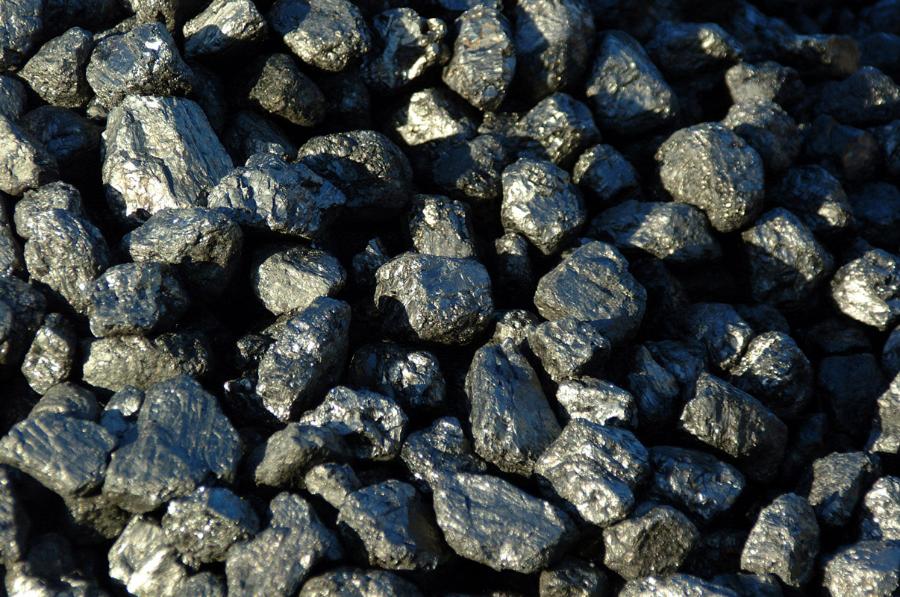 Of course, groundwater contamination is not the only serious consequence of the UCG process to extract gas.

Experts admit UCG also creates major subsidence risks both above and below ground.

“While UCG has a number of advantages, significant technological barriers must still be addressed before UCG can be considered commercially viable. Costly environmental consequences such as aquifer contamination and ground subsidence need consideration before commercial application.”

A few weeks ago, a Queensland Government panel rejected the commercial UCG industry in Queensland “until the companies proved they could halt the combustion process once gas had been extracted”, this is despite the companies using “world-leading technology” according to Mines Minister Andrew Cripps.

Even the European 1999 UCG trial had to be halted, with the Department of Trade Industry stating:

“a blockage that was impossible to clear, caused an underground explosion”

The Department of Energy and Climate Change webpage actually refers to this DTI sponsored trial claiming the trial “has demonstrated the feasibility of UCG at depths typical of European coal”  and neglects to mention that the facts of the trial was, in fact, a complete disaster which resulted in an underground explosion out of anyone’s control.

If numerous UCG pilot projects on four different continents were halted as a result of major groundwater contamination or events getting out of control resulting in an explosion what will the impact of an untested large scale industrial project in a country the size of the UK be – such as the one currently proposed in Warwickshire?

A newly formed British company, Cluff Natural Resources, has applied for the first onshore licence in the UK to start UCG gas extraction in Warwickshire, with their founder, Algy Cluff claiming underground coal gasification is “safe and unlike fracking”, despite evidence to the contrary from recent trials worldwide.

He also claims UCG “is a fairly well established practice internationally” – again despite the Queensland government banning UCG, on an industrial scale, just weeks ago because it is still not safe, even when using world leading technology.

If Algy Cluff gets his way, this proposed UCG project in Warwickshire, will result in an area affected about the same size as Coventry which would stretch from Ryton-on-Dunsmore through Bubbenhall, Weston-under-Wetherley, Hunningham, Princethorpe and Marton – just 7 miles from Leamington Spa – ironically once famed for the quality and medicinal properties of the local water.

And that is just the first UCG application for an onshore UCG project.

According to Frack Off, this is only the start of a number of “fracking” projects the coalition government are licensing across England and the rest of the UK.

David Cameron’s government is currently going to court with the aim to ensure private mining companies can shift their liabilities away from covering the full cost of cleaning up their toxic mess.

With “the Advocate General and KMPG arguing UK insolvency law trumps the Scottish environmental regulations, meaning liquidators would have the power to abandon environmental clean-up costs after the company with the responsibility for them has gone bust”, reinforcing Cameron’s demands we should all back his dash for gas “fracking” and UCG processes.

No wonder the people of Warwickshire are furious.