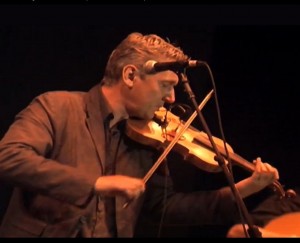 Old Blind Dogs barely need any introduction to north-east folk fans. Jonny Hardie’s group have been wowing audiences around the world for over 20 years and show no signs of stopping.
We’re delighted to welcome them back to Woodend Barn on Friday Aug 30th at 8pm and can guarantee good times!

Tickets are going fast for this and we strongly recommend buying in advance.

We’ve got a brilliant concert on at Tarland’s MacRobert Hall on Friday 13th September at 8pm with Jenna Reid and Kevin MacKenzie.  Shetlander Jenna will be familiar to anyone who’s seen Blazin Fiddles in the last few years but she’s a fantastic fiddler when on her own too.  She’s accompanied by guitarist Kevin MacKenzie for what should be a fantastic evening of traditional music.

Luke Daniels and Lauren MacColl join forces on Friday 20th September at 8pm to present a night of expressive and inventive traditional music from two of the most gifted players around just now. Not to be missed.

Looking further ahead, we’ve got State of the Union (Boo Hewerdine and Brooks Williams) appearing on Friday 4th October at 8pm, and a very special evening with Rachel Sermanni in the intimate surroundings of Migvie Church in Logie Coldstone on Saturday 2nd November at 8pm – a concert which will have limited tickets available.