With thanks to Alexander Henderson of the Aberdeen Yes campaign. 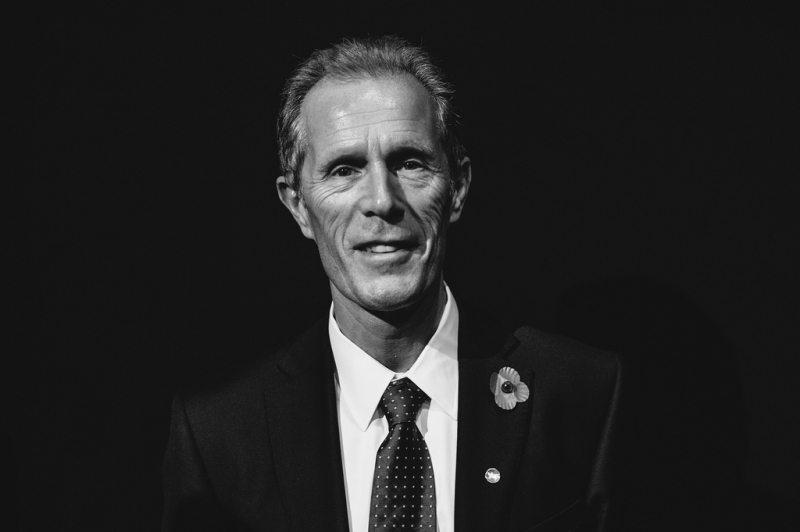 The 24th of October marks the intensification of the referendum debate in Aberdeen with the first visit of a major name to the Granite City.

Blair Jenkins, head of the Yes campaign, comes to the city to put forward his vision and opinion on the positive, inclusive vision of Scotland a Yes vote in September 2014 could deliver.

Blair will give a short address before opening the floor to questions from the audience.

This event provides a unique opportunity for the public to put their questions and concerns to the very top man in the Yes campaign.

For those unsure or sceptical about the advantages of a Yes vote in September next year this is a great opportunity to come along and listen to and discuss with Blair a whole range of topics including defence, welfare, the economy and much more.

The event begins at 19.30 in the MacRobert Lecture Theatre at Aberdeen University.

A debate on the desirability or otherwise of NATO membership will be taking place in Aberdeen on Friday, 22nd February. With thanks to Jonathan Russell. 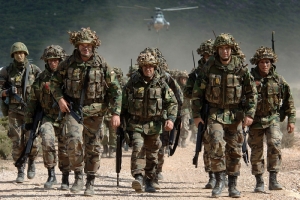 The question of NATO membership became headline news when the SNP decided to overturn their policy for an independent Scotland not to join NATO at their conference in October.

NATO is a military alliance which was set up during the cold war in 1949 but has outlived the Eastern Block.

Since 1991 NATO has conducted military operations in Kosovo, Afghanistan and Libya as well as having a training mission in Iraq and deploying warships to protect maritime traffic in from Somali pirates.

Alex Johnstone is a North-East for the Scottish Conservatives and will be speaking in favour of NATO membership.

John Finnie is an independent MSP for the Highlands and Islands region who opposes membership of NATO and resigned from the SNP over their change of policy on NATO.

The debate promises to be both interesting and informative and should get to the heart of whether or not an independent Scotland should be neutral or a member of NATO.

The debate will take place at 7.30pm on Friday 22nd February in room 613 in the MacRobert building at the University of Aberdeen. It is being hosted by the University’s Politics and International Relations Society in partnership with Aberdeen Campaign for Nuclear Disarmament.

All members of the public are welcome to attend. 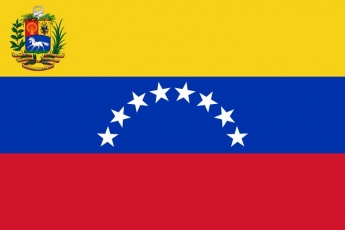 Aberdeen based musician Simon Gall will present a talk on democracy and development in Venezuela next Thursday. With thanks to Mike Martin.

On 7th October there will be presidential elections in Venezuela – a country which has more elections than nearly anywhere else in the world, all certified free and fair by respected international bodies.

Record numbers are registered to vote – up from 11 million in 1998 to 19 million today – due to the removal of obstacles that stopped many poorer people voting.

Alongside Venezuela’s democracy, there has been a flowering of social programmes that have delivered free healthcare, eradicated illiteracy and lifted millions out of poverty.

Simon has recently returned from Venezuela where he was hosted by the Ministry of the Environment.

Simon’s talk will be followed by a 20 min video “Experience in Democracy (A Quick Glance at the Venezuelan Electoral System)” and a discussion facilitated by Gordon Maloney of the AUSA.