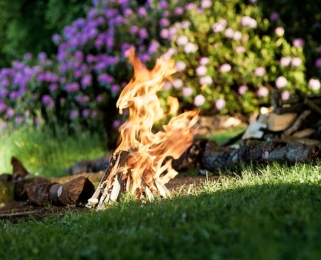 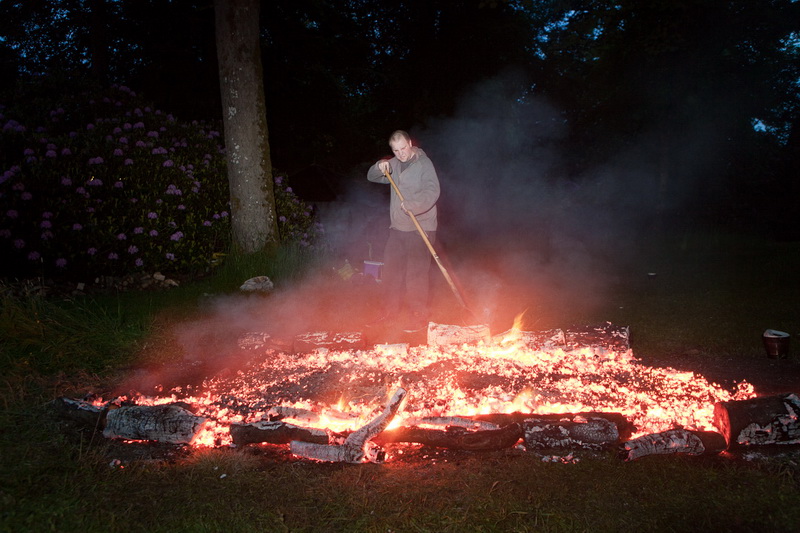 Solstice Nurseries will hold a plant sale on Saturday 26th May between 10.30 and 13:00 to give people in our neighbourhood an opportunity to come to our wholesale nursery and buy plants directly from us, the growers. The Fruitbat tells Voice readers: 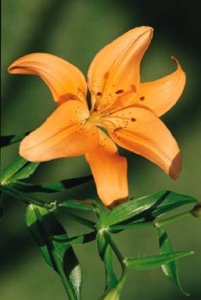 We are a social firm ( a not for profit organisation) which operates commercially.

Solstice provides garden maintenance and is also a wholesale nursery that sells heathers, herbaceous plants, shrubs and alpine plants to the retail market.

This is a superb opportunity to support our organisation which works with adults who are recovering from mental health issues and preparing for employment.

Admission is by donation for Solstice funds; we will have a raffle and, of course, we will sell plants.

The local Guild has kindly agreed to come and share this event by selling refreshments and home bakes for their funds – great value!  They will also have a couple of fundraising stalls.

We are located at Banchory and Leggart Estate (the policies) and nestled in a beautiful secluded site at Drumduan Walled Garden. The main entrance is best found from the South Deeside Road, about one mile from Leggart Terrace heading out of town, and will be signposted on the day.

We hope that you will come to support this event and get to know us.

Located at a beautiful site within a secluded walled garden, just a short distance from Aberdeen on the South Deeside Road is a wholesale nursery with a difference that is unknown to most people. The Fruitbat tells Aberdeen Voice more about this interesting, unique and worthwhile project.

Solstice Nurseries is an organisation that exists to provide training, qualifications and work experience to people with or recovering from mental illness.

On the face of it this sounds like many other organisations, whether they are charities or council run projects, but Solstice is run as a Social Firm – that is a not-for-profit business – in simple terms it means running as a commercial business but ploughing any profit back into the business.

The business consists of a wholesale plant nursery and garden maintenance services whereby people can stay and work in the nursery or, following training, go out and work with the maintenance team.

The maintenance squads cover the usual range of garden services such as grass cutting, pruning, weeding and tidying. Occasionally, people require a garden created from scratch and the guys have enjoyed working on these and seeing the finished design.

The nursery specialises in hardy Scottish Heathers, offering plants from a range of over 100 different varieties! We also sell perennial herbaceous plants and Alpines with most of our stock going to council landscapers, garden centres and nurseries.

Throughout the year there are small sidelines that help to keep everyone busy even in the bad weather such as table centrepieces for weddings, and a few years ago we started to make Christmas wreaths and some of the participants found hitherto unknown artistic talents to the extent that feedback from customers is fantastic. 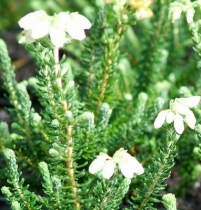 People coming to Solstice for training and work experience usually begin with two days a week with the option to attend more often after initial training.

We pride ourselves in looking at the individual and their needs rather than focussing on a diagnosis.

For a number of folk, Solstice is their first stop following recovery and almost all need to regain or attain skills; this can be social and life skills in addition to employment skills and qualifications.

Participants can undertake a VQ Level 2 in Amenity Horticulture, which is taught on-site in partnership with Aberdeen College. A few people come to Solstice for a relatively short time before moving on to open employment, while for others Solstice is their supported workplace where they will stay and assist by ‘buddying’ new participants and helping with training.

This system boosts confidence and self-esteem for the ‘old timers’ and allays new people’s anxiety.

Visitors are always impressed when they see the nursery and realise the full extent of our operation with thousands of plants at varying stages of growth and up to twenty five participants all working away potting, weeding and propagating etc.

However, to save anyone from the impression of institutionalised regimentation, it’s worth also mentioning that there is a miscellany of dogs who accompany participants and staff to work and can be found playing together or lying at someone’s feet – not necessarily that of their owner. Currently we have eight regular attending dogs ranging from Chihuahuas to a St Bernard!

On a serious note, the dogs attending has helped a few folk who were nervous around animals, and the relaxed atmosphere they engender encourages socialising which is a huge part of recovery from mental health issues.

Therefore, not the usual run of the mill organisation, but nonetheless a successful one in terms of working with people and working on being successful commercially to ensure that we continue to be able to ‘grow people and plants.’