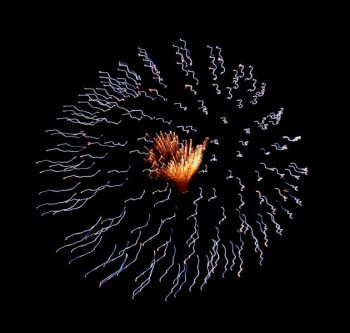 One Response to “Popular Aberdeen Webcams To Show Fireworks Extravaganza”