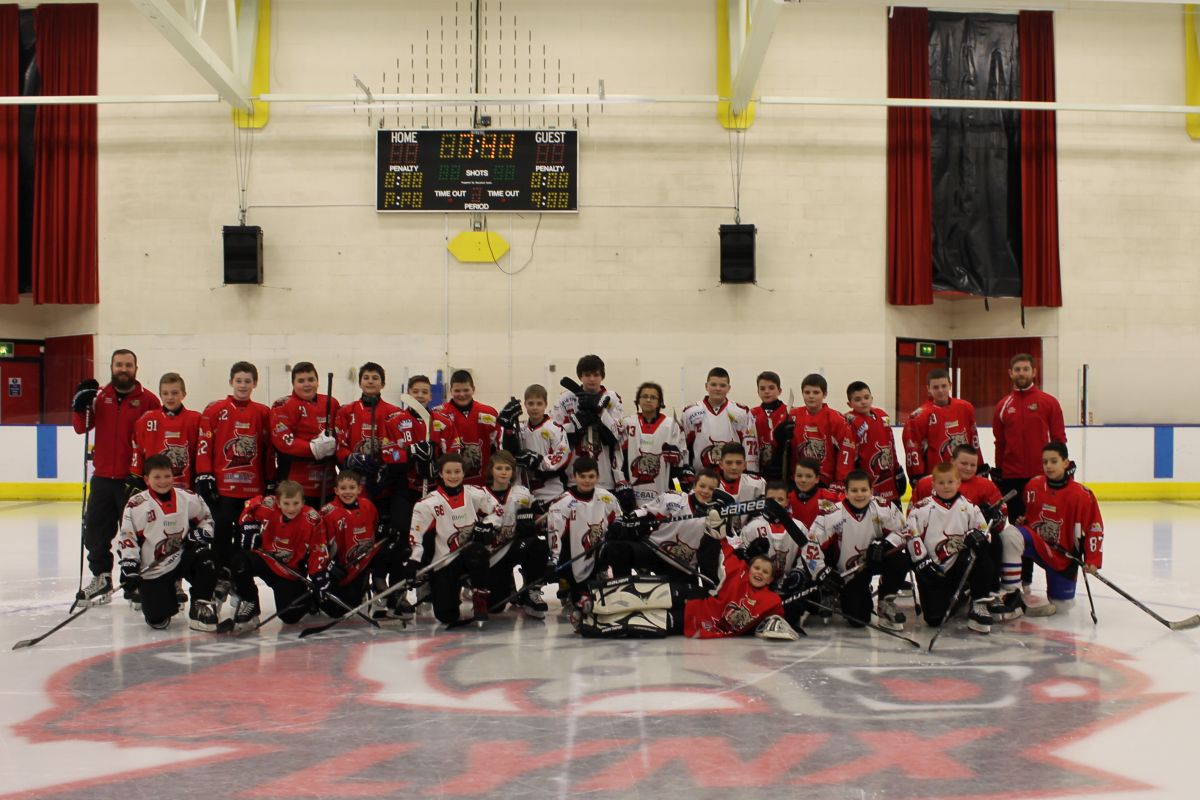 One of Aberdeen’s biggest sports clubs is looking for companies to support youth development in the city.
The Aberdeen Lynx Ice Hockey Club, which is the second most supported sports team in the city after Aberdeen Football Club, is looking for sponsorship from local businesses for the 2016-17 season, which starts in September.

As well as its SNL league team, the Lynx are also extremely focused on junior development, and have teams from ages 12 and up, as well as a Mini Lynx Learn to Play programme.

Securing sponsorship ensures that youngsters in the North-east have access to first-class coaching and facilities, providing them with the opportunity to pursue the sport as a hobby or a career in the future.

The Club – which recently lost its main sponsorship deal due to the slump in the oil and gas industry – is starting to think outside the box when it comes to funding and is introducing smaller sponsorship opportunities.

All the support from sponsors goes straight back into the club, which helps to keep costs down for junior players, fund equipment, and enables the team to travel around the country to play in SNL games.

“Unfortunately, we have just lost our main sponsorship deal due to the downturn in Aberdeen. We had anticipated it was going to happen and are sympathetic, but it still comes as a real blow to both our adult and junior teams.

“The Lynx are now on the lookout for new sponsorship deals. We completely understand that it’s currently a very difficult climate for businesses in Aberdeen, so we’re willing to negotiate, as we know how many companies are struggling.

“Since we were re-established in 2009, the club has grown to extraordinary heights and regularly sells out games. We often have around 1,100 people coming to watch the team at home, so sponsoring The Lynx is a really cost-effective way of advertising, as the exposure we’re able to give businesses is huge.

“Last season we won the SNL Play Off Final, which was a fantastic achievement for the club. We’re already beginning to see that demand for tickets is going to be high, so to thank the fans for their continued support, we’ve frozen our ticket prices.”