With thanks to Steve Kearney. 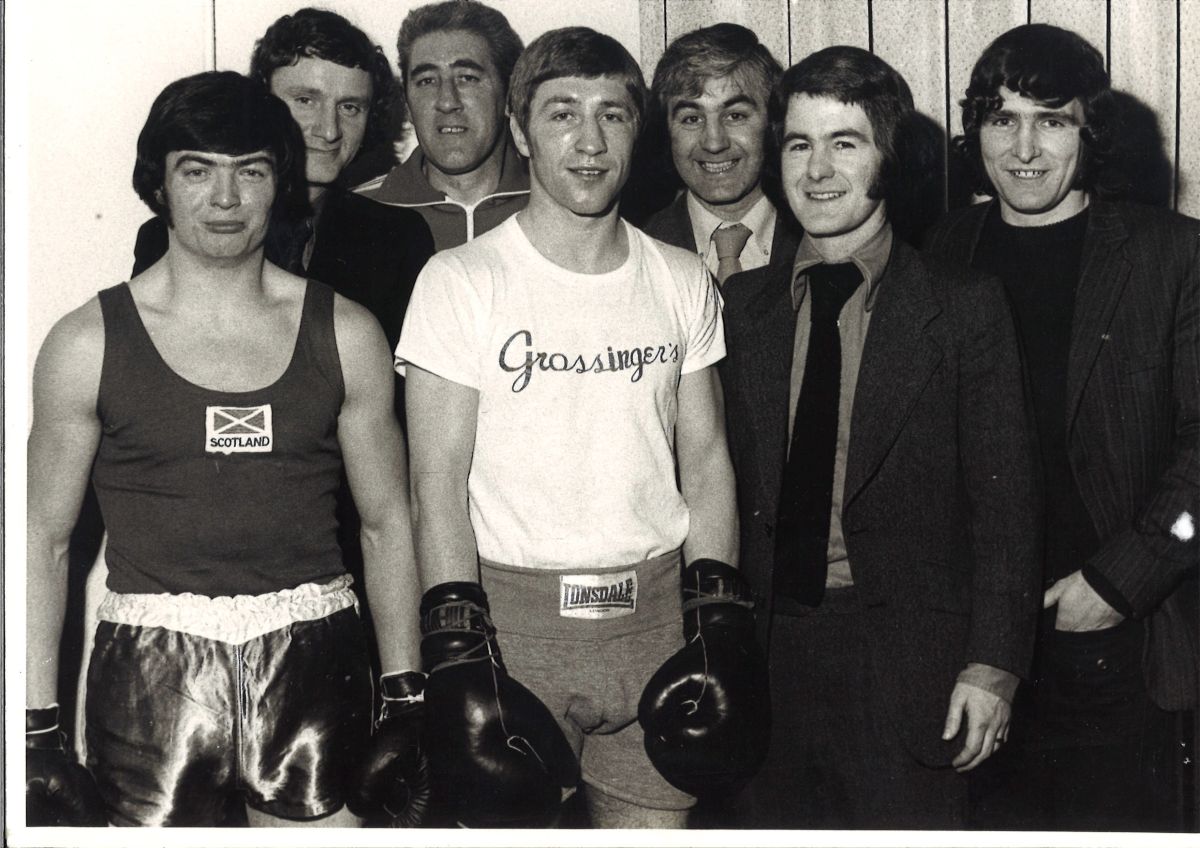 One of Aberdeen’s best-known boxing personalities has been given a long service award from the sport’s national federation in recognition of his seventy years of voluntary work in the city and beyond.

Adam Smith was presented with the award by Boxing Scotland for seven decades of dedication to developing and supporting the sport in the North-east in a variety of roles.

Having started as a junior boxer, Smith was heavily involved with Aberdeen Amateur Boxing Club, and between 1972 and 2009 served as only the second Club Secretary, taking over from local legend Tommy Begg, who had run the club since it was founded in 1920.

Working alongside Begg, Smith was a judge, trainer and delegate, equally happy dealing with the administrative side of the sport as he was working to develop young boxers.

Other roles Smith occupied include a spell as Scotland Manager between 1979 and 1982, while he was also a referee of considerable acclaim, as well as being the elected President of the North-east District of the Scottish Amateur Boxing Association between 1978 and 2000.

In 2009, the club was passed to Adam’s son Leroy, who as President and Head Coach has steered the club through recent challenges to once again be the centre for boxing in Aberdeen.

The legacy of one of Scotland’s oldest and most highly-regarded boxing clubs looks to be in safe hands as Leroy is currently studying for his BSc in Sports Coaching at Abertay University and has also recently taken on a post at Sport Aberdeen, both of which will benefit the club.

Run entirely by a team of volunteers and with a growing group of committed boxers, Aberdeen Boxing Club, as it is now known, is looking towards a bright future, but with one eye firmly on the past, and the incredible legacy Adam Smith and his input over a seventy year period.