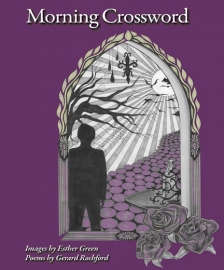 With thanks to Clare Rochford.

A new collection by city based poet Gerard Rochford was launched on Thursday 25th April.

Aberdeen Voice is delighted to have been granted permission to publish 3 extracts from Morning Crossword, which features images by local artist Esther Green.

Having got her hands on a copy ahead of the launch, 14 year old Jayde Naylor commented:

‘’These poems create strong emotions which draw you in. The images are mysterious and really cool.’’ 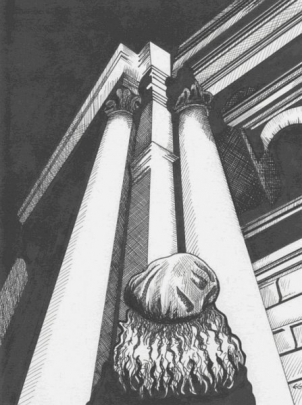 I knew it was you, seen even from behind,
entering the gallery. I was going to sketches
of nineteen-forties fashion,
you, in your hippy-indian-sixties bonnet,
to the Diane Arbus photographs upstairs.

This synchrony means nothing.
The forties, sixties, the now of you and me,
our guarded secrets. Only you would know
the meaning of the hat. Arbus could have snapped us,
called it: ‘Old Man , Old Hat.’

Yet there we were chatting about your friend,
my daughter, how we want her to study art,
thinking of the future, surrounded by the dust
artists have left to decorate our minds.
I said: Arbus killed herself.

Then I regretted exposing the negative
in this hall of echoes, where the fountain
gathers coins, and Epstein’s
‘Girl with Gardenias’ could be Eve,
inviting us to savour nakedness.
Helga climbed the staircase and I left. 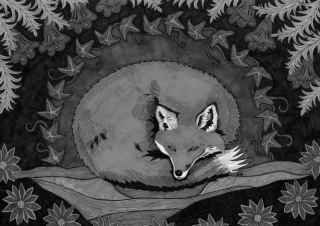 My mother, after the fashion of her day,
wore a dead fox to decorate her neck.
Sometimes, when she was out, I tried it on.

It fastened with a button made from bone
and a loop of leather like a hangman’s noose,
those glass eyes pleading:

not quarried by the bloodied riders of winter,
but shot for its pelt to glamourize a coat.

Mother, who would cry at the death of a bird,
sported a fox around her elegant neck. 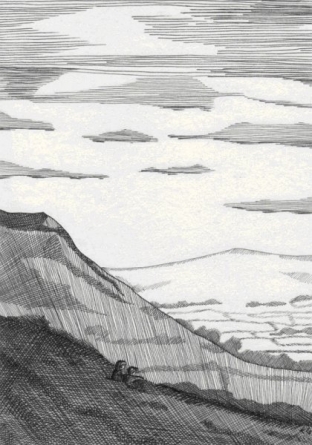 Reaching the top we would lean upon the wind,
my brother and I trusting its fathering power,
our coats spread out like wings.

And those invisible hands held us,
pushing on our backs and driving us forth,
or facing the past, the drowned-out voices
growing faint as osprey riding the thermals.

In the east we saw the sun
reflected from our father’s house,
to the west, the Black Mountains of Wales,
an unknown land.

The summit café was owned and served by a person
neither man nor woman – confusing for a child.
We took our pennies there for tea, stole glances.
I wonder what happened to them –
the man-woman and the boys we were.