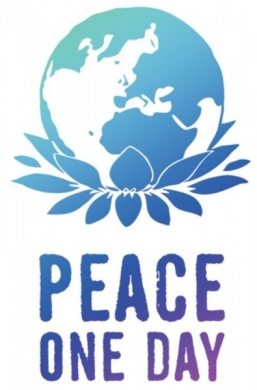 Aberdeen Campaign for Nuclear Disarmament will be running a Song and Poetry Night on Friday 21st September at 7.30 at the Quaker Meeting House to mark the International Day of Peace.

The idea of an International Day of Peace came from one man James Gilley who hounded world leaders to make it happen.

The day is dedicated to Peace and the Absence of War.

Jeremy Gilley along with the film star Jude Law have organised a concert this year at the Wembley Arena to be headlined by Elton John.

If you want to be part of the celebration in Aberdeen please come along to the Quaker Meeting House at 7.30pm on 21st September. Those performing include Kirsty Potts, Dave Davies and Hilda Meers- you can bring along your own peace related songs/music or poetry if you so wish.