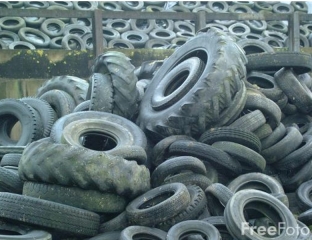 A young lady in my office, prudently preparing to avoid last year’s skidding-around- on-snow-and-ice-antics phoned up a local tyre company for a set of snow tyres on Monday of last week. Having done so, she was duly given a quote of £76.30p for each tyre and expressed her desire to have them fitted later in the week which was agreed upon.

However, Monday evening and Tuesday morning saw a drop in the temperature around the North-east and the first snow fall of winter and on phoning back to confirm the quote on Wednesday was informed that the tyres now cost £105.13p each.

Querying this massive price hike produced the unlikely fairy story that “the manufacturer decides the price of the tyres and this varies from day to day” and was nothing at all to do with the tyre company turning an opportunistic fast buck at their customers expense and the arrival of the first snow. Oh yeah?

I’m glad to say that the young lady firmly persisted and got the tyres at their original price. I think with the advent of the oil boom the service businesses around Aberdeen came upon the notion that you can get any money from the gullible oil people that you’ve got the nerve to ask for and this has, as they say at BP, ‘spilled out’ into the community. Not so much Granite City as Brass Neck City.