A Multi-millionaire leading a charmed life due to commercialisation of punk has denounced the commercialism of punk.

As Joseph Corre, son of Malcolm McClaren and Dame Vivienne prepares to destroy £5,000,000 worth of punk memorabilia, Aberdeen Voice’s Suzanne Kelly asks What the actual? 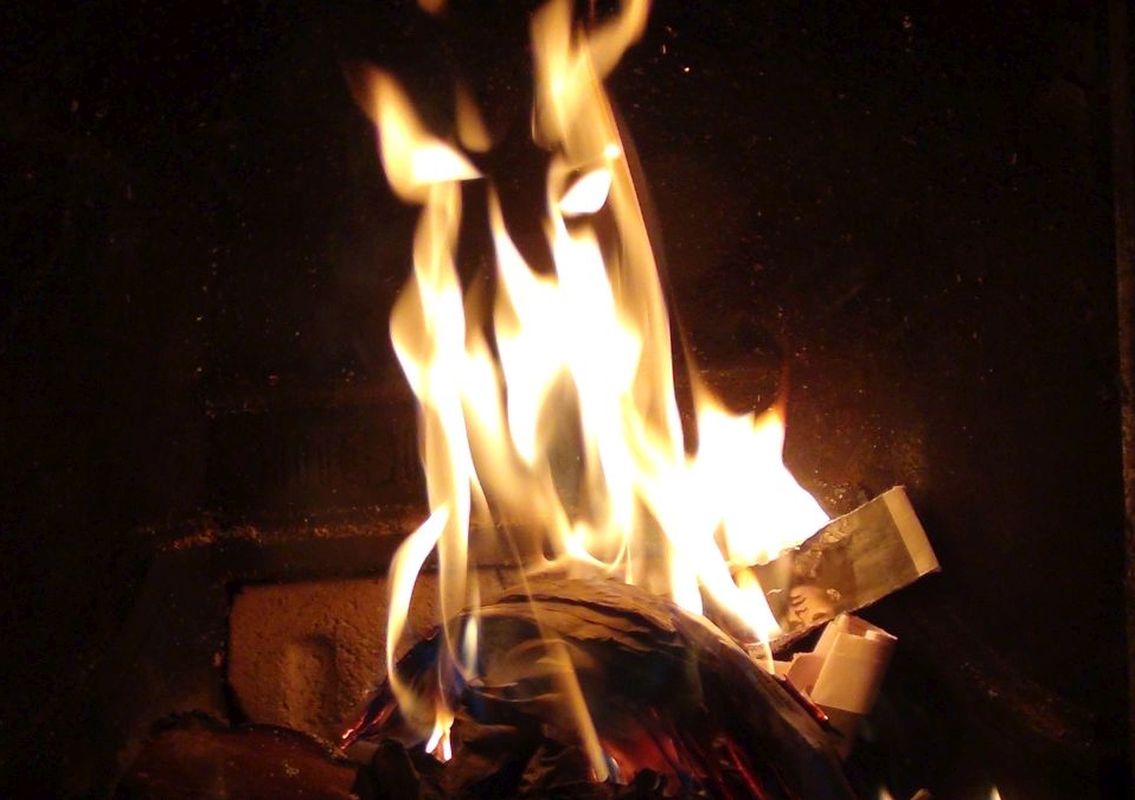 Whether or not you believe that punk is now 40 years old because of the pending anniversary of the Sex Pistols’ God Save the Queen, various celebrations are going to take place in the UK.

The establishment has acknowledged punk by having the odd event as have several museums, businesses and artists.

Some people hate this idea passionately; some are bemused that punk’s attack on the State is now something to be looked back on fondly.

In November in Camden, people will drink at the Underworld. They will listen to bands at the Dublin Castle. They’ll buy Ramones t-shirts in the market. Knox Carnochan and his band of volunteers will run Rock ‘n Roll Rescue, the charity shop selling music memorabilia (and then at closing probably spill into the Dublin Castle for some pints of Camden Hells).

Somewhere in Camden this November, Joseph Corre has announced in Rolling Stone Magazine that he will be burning £5,000,000 worth of punk memorabilia. This is a protest, or so we’re told, at the commercialisation of punk and by the state’s endorsement of same. Well, Corre would know a tiny bit about both, wouldn’t he?

Meanwhile, Knox will be doing his best with the donations that he can get.

“We are trying to help local people through supporting food banks, then helping the womens’ refuge up in Kentish Town, helping people at the bottom end of the welfare system, and have been helping Jennie Bellstars’ Hari Krishna food van, etc., etc. An ever growing list of stuff that needs help. (Look around you!)”

Looking around you seems like good advice for at least one of us.

What Other People interested in Punk, Music and Compassion said:

“He [Corre]could have flogged it all and given the money to a charity or a good cause like Saving The Music in Denmark St. Twat! I’M FUMING!”
– Henry Scott-Irvine, ‘Save Tin Pan Alley’ campaigner

“I will just say that in my time volunteering at the shop [Rock ‘N Roll Rescue], I’ve seen a lot things that led to my little rant on why it’s not good to burn the punk memorabilia in Camden in November and why Joseph Corré is a plonker. First, because it’s history. I’ve seen the eyes of men and women light up and watched them become teenagers again as they rummage through the old vinyl, posters and magazines on offer at Rock ‘N Roll Rescue.

It isn’t long before they start telling stories of their first concert or the first time they heard a song. For many, items of punk and music memorabilia are deeply personal and in the broader sense, are a record of a brief, albeit very important part of musical history. Second, because, like it or not, we live in a Capitalist society wherein the material items we place historical or personal value on also carry monetary value.

It’s not very punk, but it’s how things are and we must deal with reality as it is. It is also true that currently, the divide between rich and poor is greater than ever. All you have to do is walk through Camden to see this. It serves no purpose to burn these items other than to prove to the ego of a millionaire, that he hasn’t sold out and to gain publicity. All of the anarchist posturing is bullshit. His parents packaged it and sold it.

He grew up wealthy, on money made off of the musicians and fans of that movement. How about giving back to the community that bought what his parents were selling? Ever have the feeling you’ve been cheated?”
– Jennifer Upton, volunteer, Rock ‘n Roll Rescue, Camden

I asked his press people a few questions by email:

“How you square your decision to destroy material with the knowledge people (including many punk musicians) have serious financial problems which a sale rather than destruction of your goods could do much good?

“Had you looked at alternatives such as sales/donations of your old punk memorabilia and decided that it was better to announce a public, theatrical event rather than doing something beneficial to others? (you could have given it all to Knox Carnochan of the Vibrators for his shop Rock N Roll Rescue in Camden – or done one of a thousand other beneficial thing).

“How supportive is your mother, Dame Vivienne Westwood, of your action, given her titled status?

“Ideally Mr Corre, I’d like to get you to reconsider what to me is the act of someone who’s never know what it’s like to have to go without. It seems as if a slap in the face to the poor is your response to the establishment’s acknowledgement of punk’s place in UK history.”

If an answer is sent, you’ll hear about it. In the mean time, we’ve someone who’s made their point – there is no need to follow through with the destruction. Punk is commercial. It went commercial when his dad steered it that way – for some groups. Show me how TV Smith, just for one instance, has gone commercial. Punk was commercial when Vivienne started sheltering her fashion income from taxes using overseas avoidance schemes, took a title, and paid low wages to those making her garments. I missed the part when Junior objected to these instances of punk commercialisation in his own family.

It would be good to know how and when Joseph got elected to teach us lessons in what punk should be all about. I’d really like to know that he’s just making a joke to get a story (the Rolling Stone reporter would be pissed off, but there you go). In fact, when it comes to ‘punk’ there are as many different opinions as to what it means as there were bands and fans.  Maybe his cosmetics venture isn’t selling as many £19 pound lipsticks as he’d like it to (although good on this venture for being cruelty free).

I’ve read about his hard life while researching this. He had a bad time at a boarding school in Wales (has he helped expose the school’ alleged cruelties so no one else has to suffer?). He had a tough time of it because of his parents and had a failed marriage. I guess no one else could relate to this suffering.

“My new job won’t even take my phonecalls; my mother’s throwing me out of the house; I’m at my wit’s end.”

– someone with a serious, nearly untreatable syndrome that makes work nearly impossible posted this on social media today; this woman is doing all she can to earn money and stay as healthy as she can. What would £5,000,000 do for people like this? For animal charities, the hungry, children in poverty? What message does burning clothing send to the refugees and the people who don’t have £30,000,000 in the bank unlike our patronising, would-be philosophy instructor? Not a particularly kind or punk one.

The Rolling Stone piece continues to quote our man:

“People don’t feel they have a voice anymore… The most dangerous thing is that they have stopped fighting for what they believe in. They have given up the chase. We need to explode all the shit once more”.