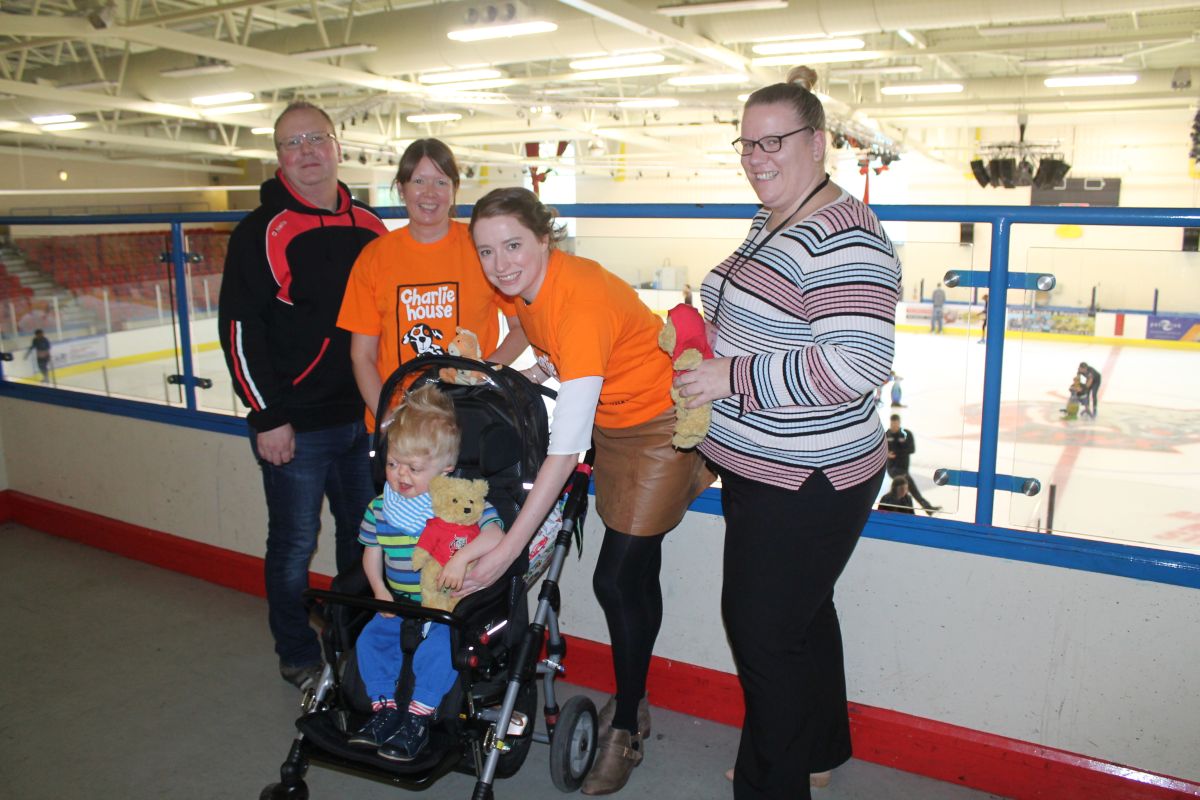 The Aberdeen Lynx Ice Hockey Team, the second most supported sports team in the city, will be fundraising for Charlie House throughout the 2017/2018 season.

Charlie House is an Aberdeen-based charity that engages in activities and projects to support children with complex disabilities and life-limiting conditions.

It also provides practical and emotional support to families from diagnosis onwards, helping the transition home after a long stay in hospital and onwards through their life journey.

Players and committee members of the Aberdeen Lynx, which is a not-for-profit organisation, plan to organise fundraising events for Charlie House throughout the season, this will include a charity ice hockey game, plus various raffles and competitions.

Charlie House will also have an article in the Lynx programme, whilst its logo will feature prominently on all players’ and supporters’ replica tops for the season.

“The Lynx are very proud to be partnering with Charlie House, as this will enable the charity to continue providing vital support for local children and their families affected by life-limiting conditions.

“We have been busy thinking up new and exciting ways for the Lynx to raise as much money as possible for Charlie House, as we are extremely passionate about getting behind worthy causes.”

“We are delighted to be selected as the charity partner for the Aberdeen Lynx Ice Hockey Club. A number of our families attended matches last season, after the team donated tickets, and had a fabulous time. As many of our families’ children have complex needs, it can be very difficult for them to enjoy a day out as a sporting event, as the access, equipment, and support they require can be substantial and sometimes it is just not possible.

“The Lynx team and management ensured everything was in place for our families to have the best possible time and for that we are very grateful. As a charity we depend on fundraising and partnerships to enable us to deliver the best possible support to our families. These funds will go towards the support of our everyday activities, such as our clubs and days out, so this new partnership is invaluable. We are very much looking forward to welcoming the Aberdeen Lynx to the Charlie House family.” 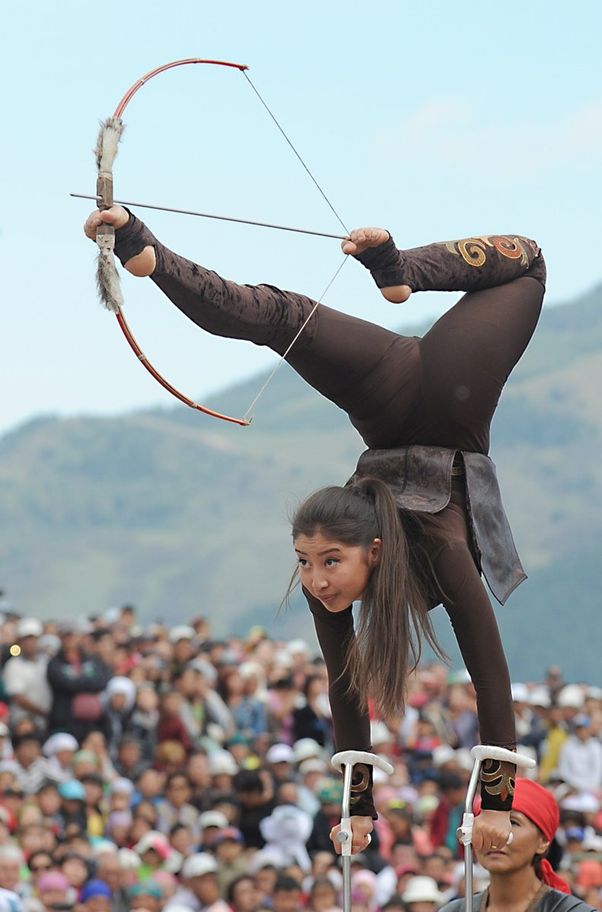 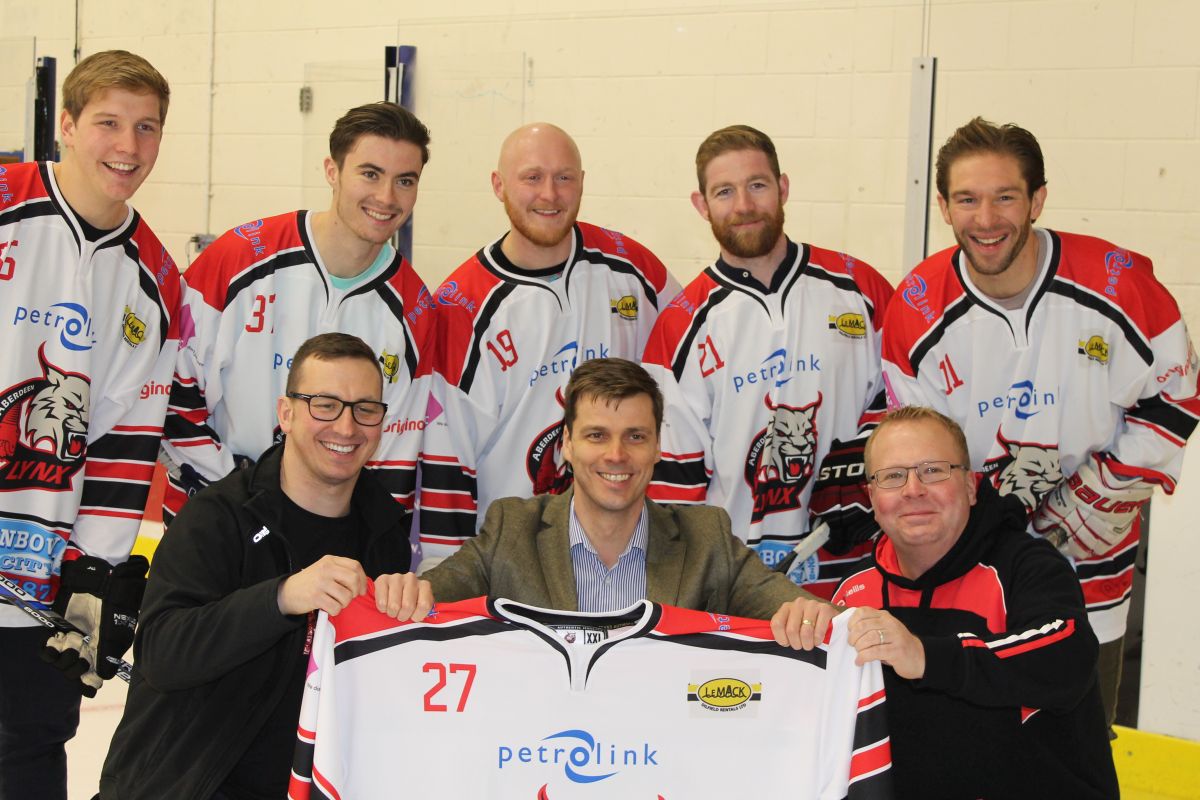 Aberdeen’s premier ice hockey team is celebrating after securing a primary sponsor just in time for its 2016/17 season in the Scottish National League (SNL).

The Aberdeen Lynx Ice Hockey Club, which is the second most supported sports team in the city after Aberdeen Football Club, has signed a one-year sponsorship deal with data solutions company, Petrolink Services.

The new sponsorship deal comes as a real boost to The Lynx, after it lost its previous main sponsor due to the downturn in oil and gas.

As a not-for-profit organisation, the club relies solely on donations, ticket sales and sponsorship from local businesses.

All money invested is generated straight back into The Lynx, which will help to keep costs down for junior players, fund new equipment and kit, and enable the SNL team to travel and play in games across Scotland and Northern Ireland.

The sponsorship also enables the club to continue focusing on the development of its youth teams. The Lynx provide first-class coaching and facilities to its junior teams, which cater for children from ages 12 and up, and its Mini Lynx Learn to Play programme, in a bid to encourage youngsters in the North-east to take up ice hockey.

“The Lynx are absolutely thrilled to have secured a new sponsorship deal with Petrolink. We understand that many businesses in the North-east are struggling in the current climate, so we’re very appreciative of all their support.

“Thanks to Petrolink’s backing, we’re able to focus heavily on the development of young people in the area, as well as providing top-quality training to our SNL team. A large proportion of the money secured through sponsorship is reserved exclusively for our junior teams and allows us to educate and train them to the highest standard.”

“Petrolink are pleased to sponsor the Aberdeen Lynx, a winning SNL hockey team with strong community ties and a commitment to child development programmes .A number of my colleagues are interested in ice hockey and we’re keen to promote the benefits of sport to young people, so it made perfect sense to sponsor The Lynx.

“We’re fortunate enough to be in the position to be able to sponsor the club and we’re very proud to be associated with a winning team. It’s great that we’re able to give something back to a local organisation that focuses so strongly on developing young talent.”

For the second year in a row, the club has frozen its ticket prices for the 2016/17 season. Single tickets are priced at £7 for adults, £5 for kids and season tickets are also available at £70 for adults and £50 for kids.

The Aberdeen Lynx will face Kilmarnock Storm at 7.15pm on Saturday 10 December at the Linx Ice Arena.