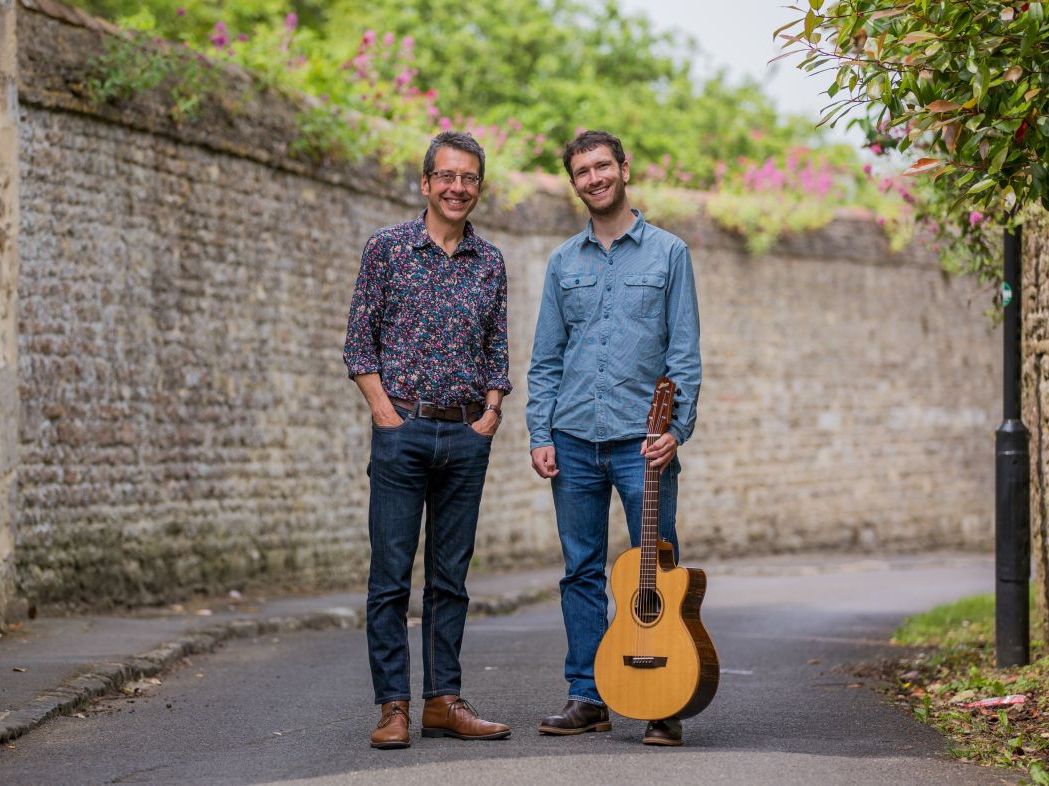 “An epidemic is sweeping the world: an epidemic of loneliness. Never before have we, the supremely social mammal, been so isolated. The results are devastating: a collapse of common purpose, the replacement of civic life with a fug of consumerism, insecurity and alienation. We cannot carry on like this.” – George Monbiot

So how do we respond to this trend towards social breakdown?

Breaking The Spell of Loneliness is a remarkable collaboration between writer George Monbiot and musician Ewan McLennan.

They launched their project because they believe that nothing has greater potential to unite and delight than music. They seek to use the music to open up the issue of loneliness, and their performances to help address it.

The project began with an article that the journalist George Monbiot wrote in the Guardian, about the age of loneliness. The article went viral, and several publishers asked him to write books about it. But George had a different idea.

He approached Ewan McLennan – a musician whose work he greatly admired – and proposed a collaboration. Together they would write an album, a mixture of ballads and anthems, some sad, some stirring, whose aim was to try to break the spell that appears to have been cast upon us; the spell of separation.

It would touch upon issues as varied as our relationship with nature, our capacity for altruism and co-operation, the politics that lie behind loneliness, and the ways people are together overcoming this social scourge.

Around the time of the album’s release George and Ewan will perform a small number of special concerts. George will narrate the show, describe the ideas behind the songs, and encourage members of the audience to engage with each other, both then and beyond the concert. Ewan will sing the songs and perform the music that has emerged from this innovative collaboration.