Aberdeen Voice is grateful to Ben Harley, a retired-psychology-student-turned-cartoonist for permission to reproduce his work here. Writer and illustrator, Ben’s comics can be found resting at www.FlockOfInk.com 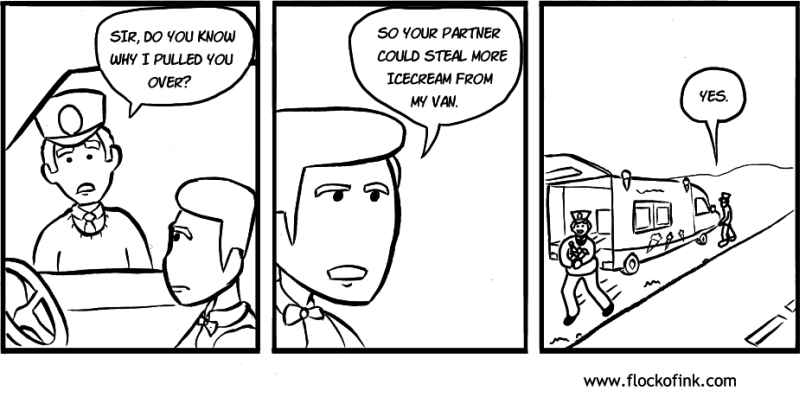 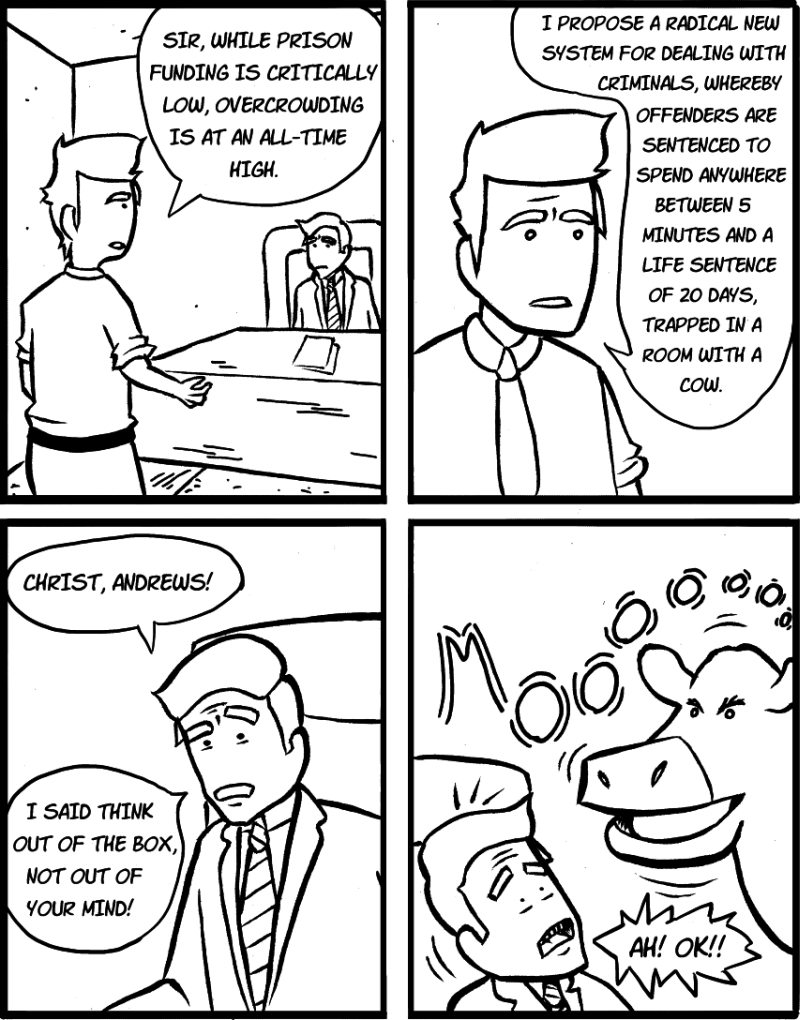 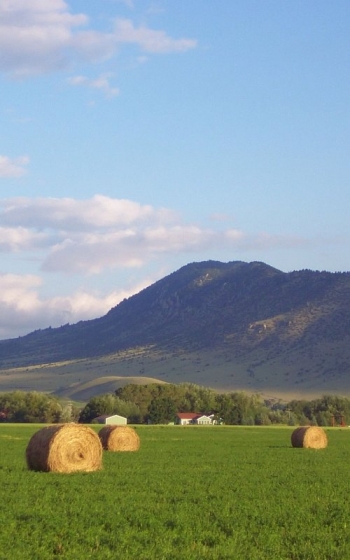 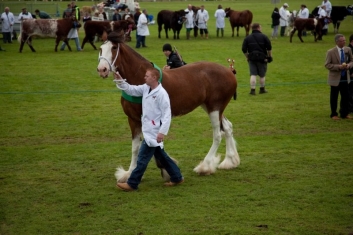 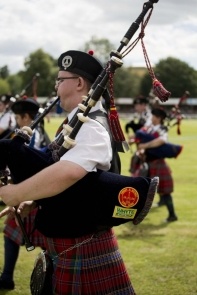 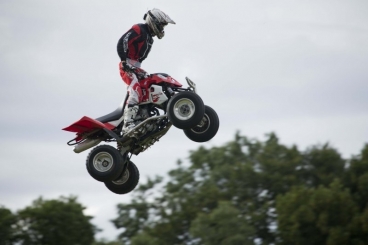 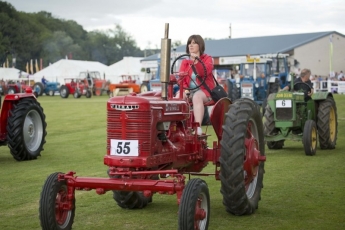