With thanks to Esther Green. 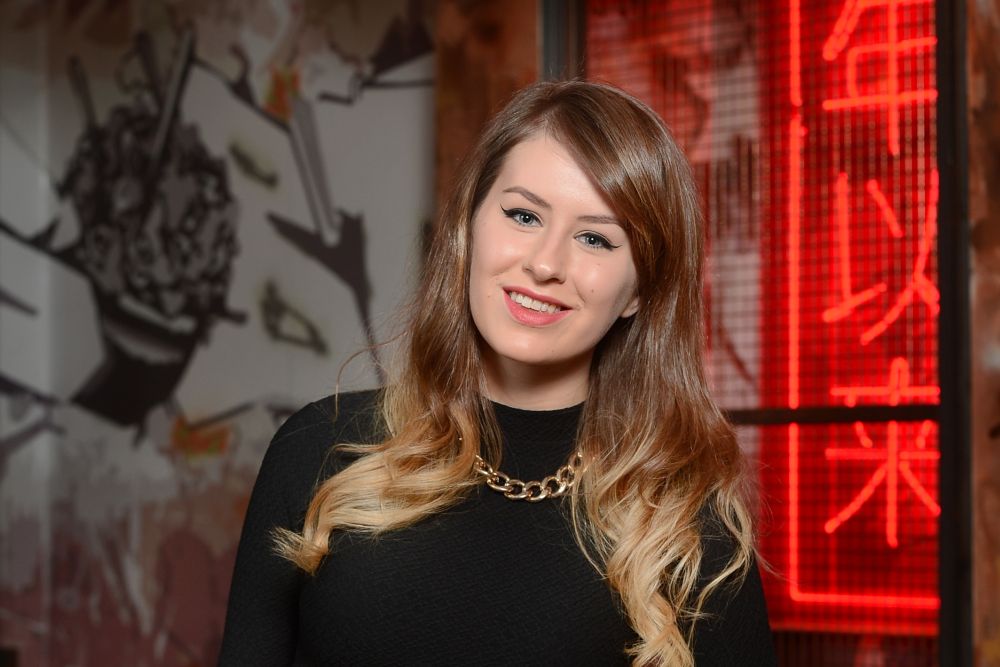 A student has won a prestigious scholarship to visit Japan to study language and culture, following in the footsteps of the Aberdeenshire-born entrepreneur Thomas Glover.

As the winner of the 2015 Thomas Blake Glover Aberdeen Asset Scholarship, Caroline Marshall (20) has been awarded a six-week fully-funded intensive language study course at the International Christian University, Tokyo.

A former pupil of Trinity High School and Stonelaw High School, both Rutherglen, Glasgow, Caroline is in her third year studying law at the University of Edinburgh and hopes to pursue a career in international commercial law.

She has a long-established love of the Japanese tradition of the Takarazuka Forum Theatre, a distinguished all-female acting school. This spawned her interest and admiration in the wider Japanese culture and way of life.

She attends Japanese classes and when she learned about the Thomas Glover Scholarship last year, she felt it would provide a fantastic chance to visit, and learn more about, a country that inspires her.

“I feel really honoured to be afforded this amazing opportunity as I have been passionate about Japan for a number of years but I have never had the opportunity to go there.

“I never dreamt I would have the opportunity to go to Japan and work on language skills and this will be a huge help to my future career and my plans to go into international commercial law.”

The annual scholarship was initiated by the Japan Society of Scotland and is sponsored by Aberdeen Asset Management. It is open to students from all over Scotland with an interest in business and Japan, with six candidates making it through to final interviews at the Japanese Consulate-General in Edinburgh last month.

The scholarship is named after the Scottish entrepreneur Thomas Blake Glover who was born in Aberdeenshire in 1838. Glover settled in Nagasaki in 1859 and played a critically important role in opening Japan to the west. Known as the Scottish Samurai, he introduced the first railway locomotive, started the Kirin brewery and influenced the industrial development of Mitsubishi.

The scholarship aims to recognise these successes by providing young Scots with the opportunity to learn about business and culture in the hope of further improving Scotland’s historic links with Japan. Aberdeen Asset Management has been investing in Japan since the 1980s, opening an office in Tokyo in 2006.

“We are proud to support initiatives which give committed and enthusiastic Scots an opportunity to advance their career opportunities and with a such keen interest in Japan, both culturally and commercially, Caroline was a clear winner.

“This scholarship offers an exceptional opportunity to experience Japanese education, industries and lifestyle and an opportunity to forge new partnerships with the country, which has one of the world’s largest economies.”