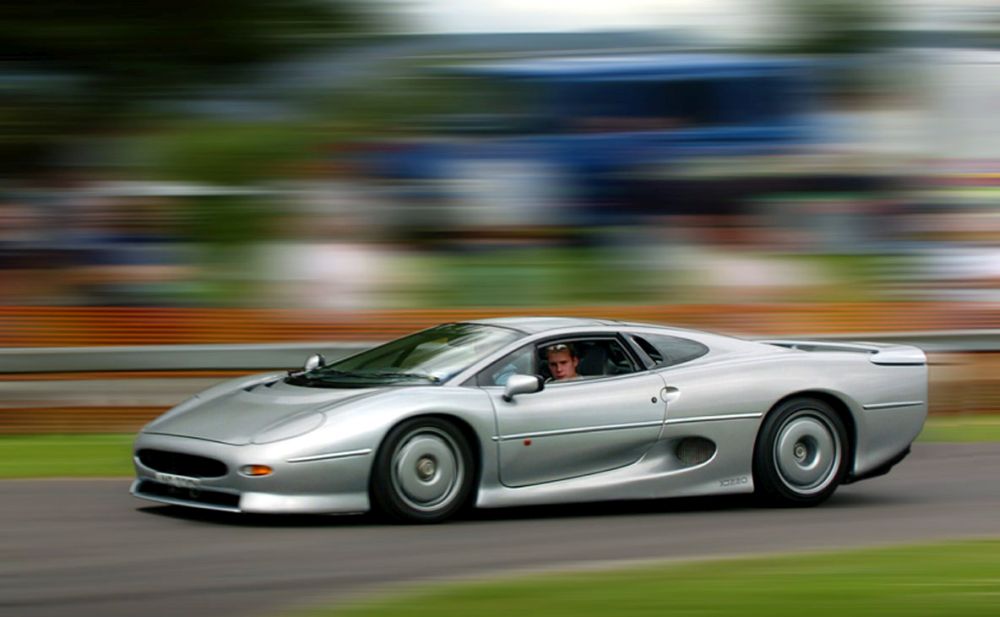 With thanks to Martyn Smith, Marketing and Events Organiser, Grampian Transport Museum.

Enthusiasts will be heading to Aberdeenshire for the annual Alford SpeedFest, to be thrilled by the largest gathering of rare supercars, exciting performance cars, and historic racing cars in the north east of Scotland.

We are delighted to announce that Park’s Motor Group of Hamilton will be providing a collection of McLaren sports cars, to join the McLaren P1 supercar on display.

SpeedFest is an established flagship event at the Grampian Transport Museum in Alford. SpeedFest generates a lot of excitement and will showcase 120 specially selected and invited cars to make up the best entry list ever seen in the north east. The cars themselves participating actively in the event are made as accessible as possible to the public.

The event is based around the oval road circuit which incorporates the famous Alford Pursuits. As well as seeing the cars put through their paces, families have the chance to join in with fast car rides for the first 150 through the gate before the event gets fully underway.

Organisers James Parker and Nick Livingstone comment ‘With 39 days to go, preparations for Alford SpeedFest14 are well underway. We are beginning collect and prepare some of our exhibits. The ‘Jim Robbins Special’, a 1951 Offenhauser engined Indycar, which was on pole position for the 1955 Indianapolis 500 has arrived, and is currently undergoing its final preparation for the event, where it will be running on track.

The car has kindly been lent to the event by Mr E. Dean. Butler. The car was last seen in public at the 2011 Goodwood Festival of Speed, where it was driven by the US Formula 1 driver, Eddie Cheever.’

Another EDB racing car on our track will be the ‘Charles Bang special’ slingshot dragster, which set the US ‘D’ class quarter mile record at 10.35 seconds.

Powered by a flathead V8, this car wowed the crowds at the 2008 Goodwood Festival of Speed, running in a display of vintage dragsters.

Most of the cars were shipped over from the USA, and, although the US has particularly rich pickings as far as drag cars go, the C.B. special made it into the show on its own merits.

Historic racer Chris Williams brings his unique Packard Bentley directly from the Cholmondeley of Power, this beast spits frames from the exhausts of the 1500bhp 42-litre supercharged engine and is more powerful than a Bugatti Veyron. Other key attractions this year include Jimmy McRae’s rally cars, and Richard Pargetter’s fantastic aerobatic display in his Pitts Special.

We are planning a great day for enthusiasts and families with exciting non-stop action on the circuit, and a range of sidestands and activities for families.

We thank these companies for their charitable funding contribution for the Grampian Transport Museum.