With thanks to Scottish Venezuela Solidarity Campaign. 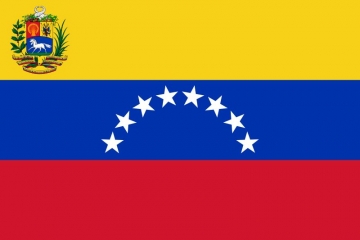 People in Scotland with a commitment to social justice will mourn the death of Hugo Chavez.

He was a great leader for the people of Venezuela, with a practical commitment to improving the lives of its people and in particular the millions who had been left to a life of poverty by previous regimes.

To carry these forward he had to confront the malign influence which the USA had extended over the entire continent of South America and had instead forged an alliance for progress with neighbouring countries. No wonder this brought upon him the opprobrium of the USA government and its allies in this country.

Instead of listening to the untruths they tried to spread about him, increasing numbers of people in Scotland have been looking to Chavez and Latin America for lessons to apply to their own predicaments.

Some of these were heard at the Learning from Latin America conference we held last December in Glasgow, at which Sandra Whyte MSP told us, as an observer of the 2012 Presidential elections, of the impeccable organisation, the very impressive turnout, and above all the massive enthusiasm in Venezuela for the re-election of Hugo Chavez – sadly the last of the many elections which he won democratically in the teeth of a local and international media dominated by his enemies.

He was a great man and our thoughts and solidarity go out to his family and the people of Venezuela.