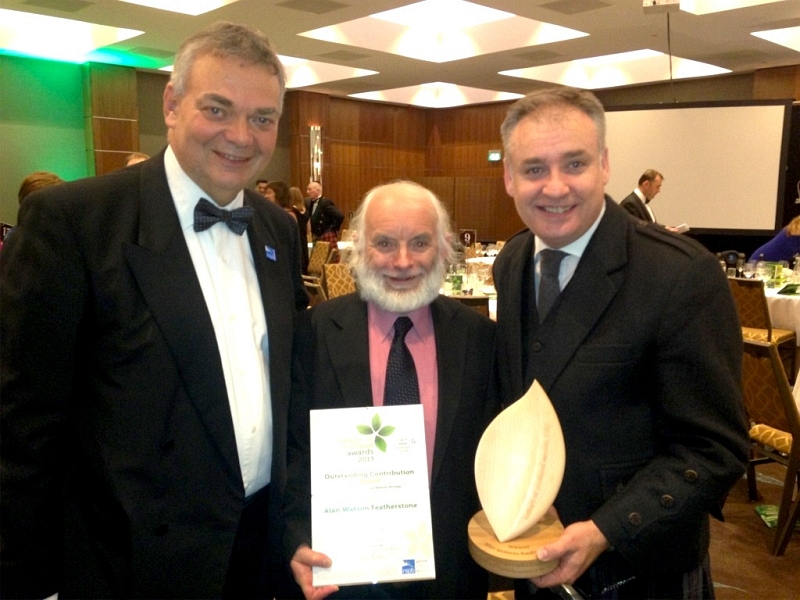 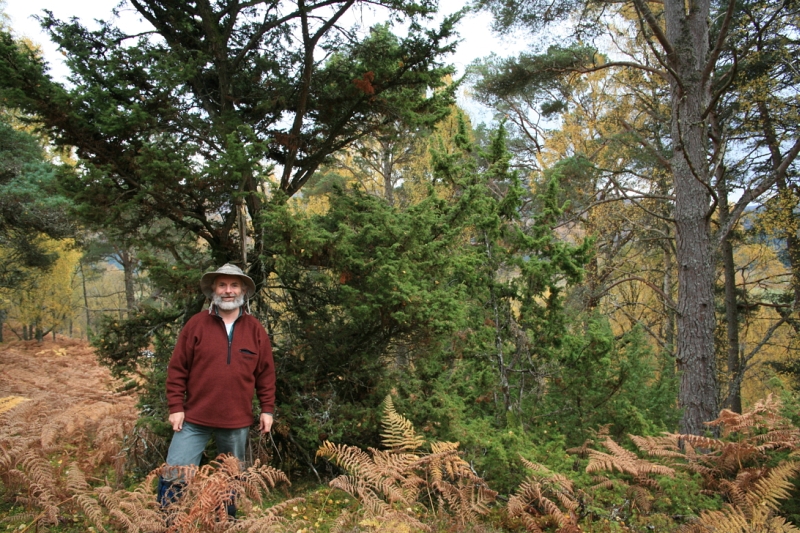 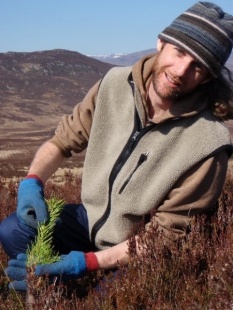 A new programme of special Conservation Days designed to benefit disadvantaged people in the Inverness region is being launched by conservation charity Trees for Life thanks to funding from the People’s Postcode Trust.

The new initiative will provide an opportunity for people completely new to conservation volunteering to learn about Scotland’s Caledonian Forest and its rare species, and to take part in rewarding and effective conservation action in their local area.

Volunteers taking part will be able to enjoy the health and wellbeing benefits of moderate regular exercise in a green natural environment, and to gain practical skills, knowledge and confidence to carry out conservation work. At the same time they will be helping to restore the Caledonian Forest, one of Scotland’s greatest national treasures.

“We are delighted to launch this new project, which will enable more local people to help restore the Caledonian Forest, and we are grateful to the players of People’s Postcode Lottery for making it possible through the generous funding that we’ve received.

“We will be holding Conservation Days on both weekdays and weekends so that the widest possible range of people will have the chance to take part. Volunteers will not need any previous experience, as we will provide training in skills, as well as information about the threatened habitats and species of the CaledonianForest.”

Volunteers will be able to join in a range of activities including planting trees and wild flowers, collecting seeds and roots for propagating rare species, growing trees and plants in Trees for Life’s tree nursery, removing non-native species and carrying out biodiversity surveys.

The funding for Trees for Life’s Conservation Days programme comes at the same time as People’s Postcode Trust reaches a total of 1,000 supported charity projects.

Award-winning Trees for Life is Scotland’s leading conservation volunteering charity. The charity is restoring the CaledonianForest to a spectacular wilderness region of 1,000 square miles in the Highlands to the west of Loch Ness and Inverness. For details, see www.treesforlife.org.uk or call 0845 458 3505.