The 540 year-old business which delivers letters by hand to every front door in the UK, has been sold off by the party with the biggest majority in the House of Commons. Duncan Harley applies his magnifying glass. 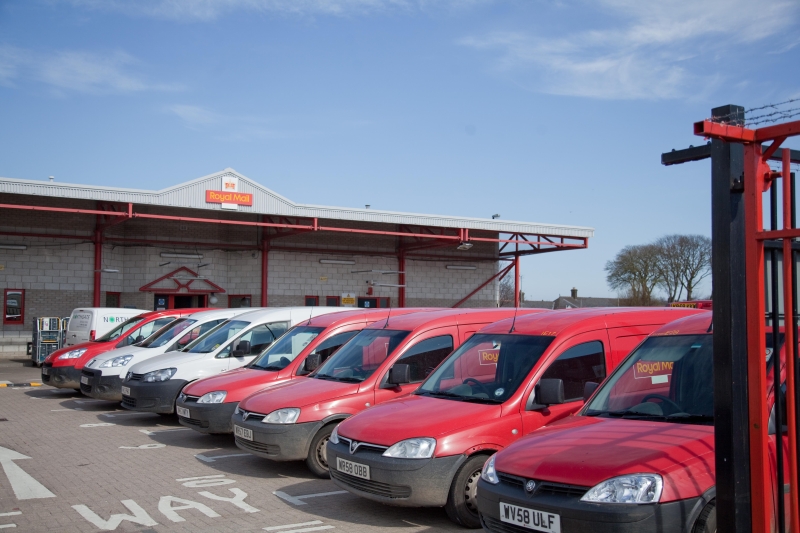 The share starting price was, of course, unknown. Indeed, if investors offered to buy there was no guarantee either of a successful bid or of a profitable purchase.
If the general public wanted to take a punt on the UK postal industry, they had to be aware that the cost of the shares would be between 260p and 330p each, and the price to be paid would be completely unknown until the very day of the sell-off.

What does this mean?

Well, imagine walking into your local supermarket to buy a pint of milk and being faced with a label on the shelf reading something like, “This product may contain nuts and will cost between 43p and 62p depending on consumer demand, best of luck and we hope you reach the checkout safely and in one piece. Signed, your pal Vince”.

It’s even worse of course if you are a UK postal worker. Vince Cable’s sell-off capitalises on the fact that 149,638 employees have each been awarded around £2,230 worth of shares.

Some doubt if the deal, which ties the Post Office employees into a three year retention of share certificates before being allowed to sell, is fair.

It’s a bit like saying, “Here’s two grand’s worth of milk Jess*, mind you don’t spill it all over your grubby paws yah fat pussy, and if you do, it’s your problem. Signed, The Management”.

No wonder the postal unions are encouraging their members to withdraw their labour. The Communications Workers Union balloted 115,000 members on striking on November 4 and reports a 78% vote in favour. In response, Royal Mail said that it was, “…very disappointed that the CWU was pushing forward with a strike”.

Royal Mail stated that they will, “…do all that we can do to protect our business and minimise the effect of any industrial action on our customers’ mail”.

In 1916, Éirí Amach na Cásca (The Easter Rising) graphically illustrated the importance of control of communication in the face of authoritarian rule. Organised by the Military Council of the Irish Republican Brotherhood, the Rising began on Easter Monday, 24 April 1916, and lasted for six days. 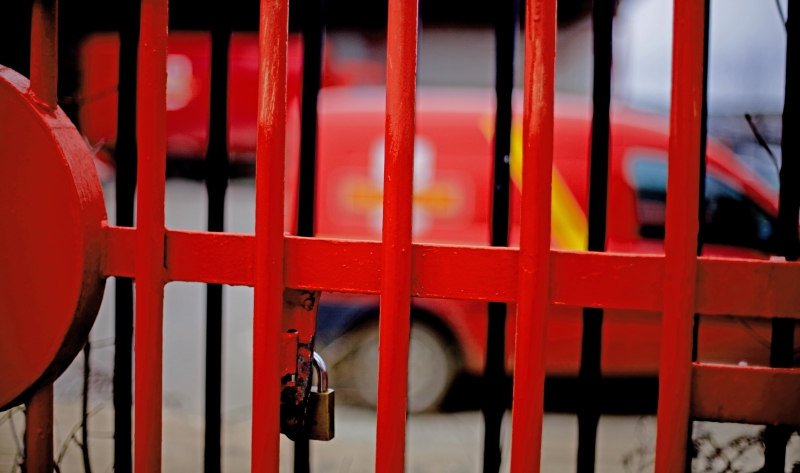 Members of the Irish Volunteers led by Patrick Pearse, seized key locations in Dublin and proclaimed the Irish Republic independent of the UK. The main Dublin Post Office, then a key pre-internet communication centre, was seized by the rebels and shelled mercilessly by the British Army until the maimed and shocked defenders surrendered.

In a series of courts martial, 90 Irish people were sentenced to death.

Fifteen of those had their sentences confirmed by the UK government and were executed by firing squad at Kilmainham Gaol. The rest saw their lives squandered in British jails until Irish Independence arrived.

The outcome of the current postal sell-off might not include death by firing squad; it might, however, result in big profits for the fat cats.

David Cameron, in a rare interview, declined to comment on the historic link between the Royal Mail and the British people but said, “The political system is broken, the economy is broken and so is society. That is why people are so depressed about the state of our country”.

Postman Pat’s cat, whatever his name was*, is no doubt licking his paws with glee.