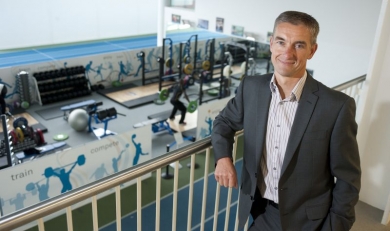 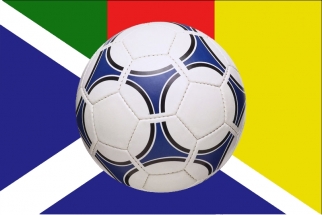 As the Olympic flame makes its way back to London, Aberdeen Sports Village (ASV), is gearing up to host its very first international football match.
On Sunday 15th July at 3pm, Cameroon women’s football team will play the Scotland women’s national team in an international challenge match in preparation for their Olympic campaign.

Tickets for the international challenge match at ASV are now on sale for £5 (£2 for concessions) and can be purchased at ASV reception, or by calling 01224 438900.