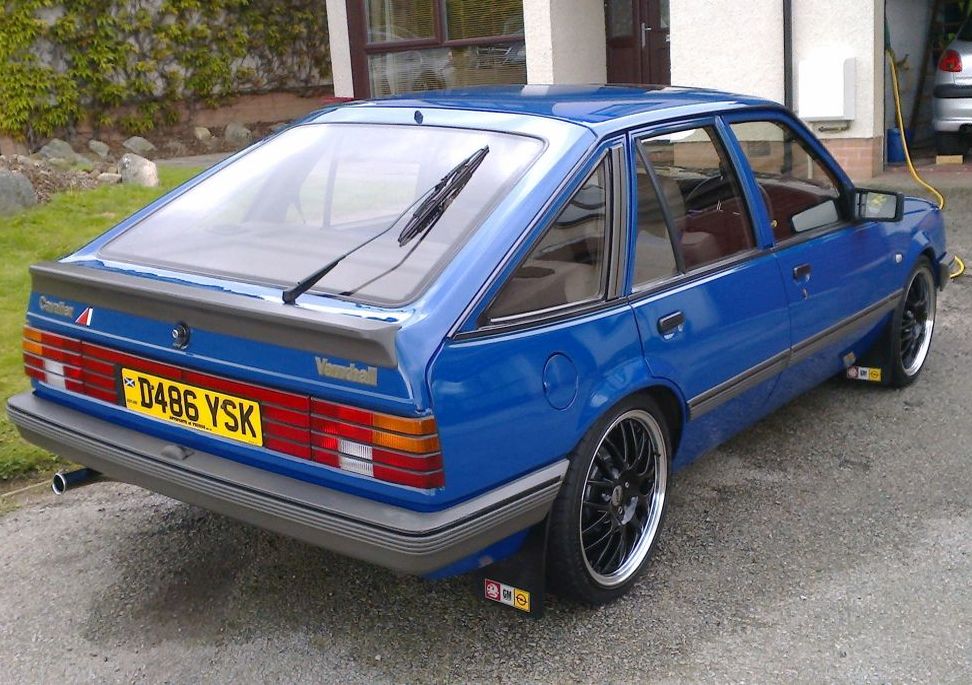 A popular car show, putting the spotlight on vehicles which are considered ‘endangered species’ is set to return to a top Aberdeenshire museum next year.
The inaugural ‘How Many Left?’ took place at the Grampian Transport Museum in May 2015 and unlike conventional car shows, focused on some of the cars which are not thought of – and perhaps never will be thought of – as classics.

Entry criteria was set for those cars which have less than 500 road licensed examples remaining on the DVLA database.

With a mix of static displays, public passenger rides and an entertaining parallel auto test the maiden event was considered a success by both participants and the public alike and the staff at the museum, which is currently undergoing an expansion project, are delighted to announce its return in 2016.

“’How Many Left?’ was an interesting exercise in that we turned the idea of a car show on its head and celebrated cars which don’t seem to get the attention that they deserve. Rather than making a fuss about cars which are already considered classics, we gave visitors and owners the opportunity to showcase some of the cars which we’ve all had an affiliation with and those which are fast disappearing from our roads.

It’s interesting to look at the relationship between the production runs of some of these cars and then compare the data with the number of examples remaining on our roads. The relationship between these two numbers is often very striking! It’s obvious that this was a winning formula and so we’ll be bringing back “How Many Left?” and will be looking to ensure that it’s even bigger and better in 2016!”

Entry forms for How Many Left? 2016 are available to download now from the museum’s website at www.gtm.org.uk/whats-on or by emailing events@gtm.org.uk.