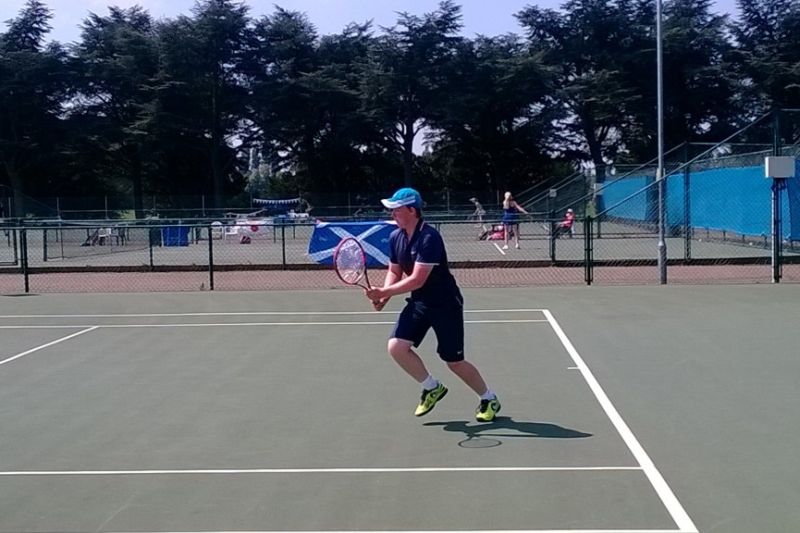 It’s promising to be a busy summer for local teenage tennis star Ross Martin who has been selected to represent a Scottish Schools team this weekend to play in a challenge match against the South African team, which is touring Britain.

The match will be played at St Georges School in Edinburgh on Saturday.

The Robert Gordon’s College pupil has just returned from competing in a Tennis Europe event in Oslo, winning two matches in qualifying, followed by two in the main draw to reach the quarter finals before losing to the Norwegian No 2 Under 14 6-3, 6-4 but in the process, gaining him his first European ranking points.

13 year old Ross, who plays at David Lloyd was part of the North County U14 team, which came 3rd in the British County Championships last month.