By Francis Bay – For seventy-five years Francis Bay’s insightful, anecdotal and uplifting words have warmed the hearts and enriched the lives of generations of devoted readers. The perfect accompaniment as we journey together through the year ahead, he offers both words of comfort and insightful words of wisdom to share faith, hope and love. 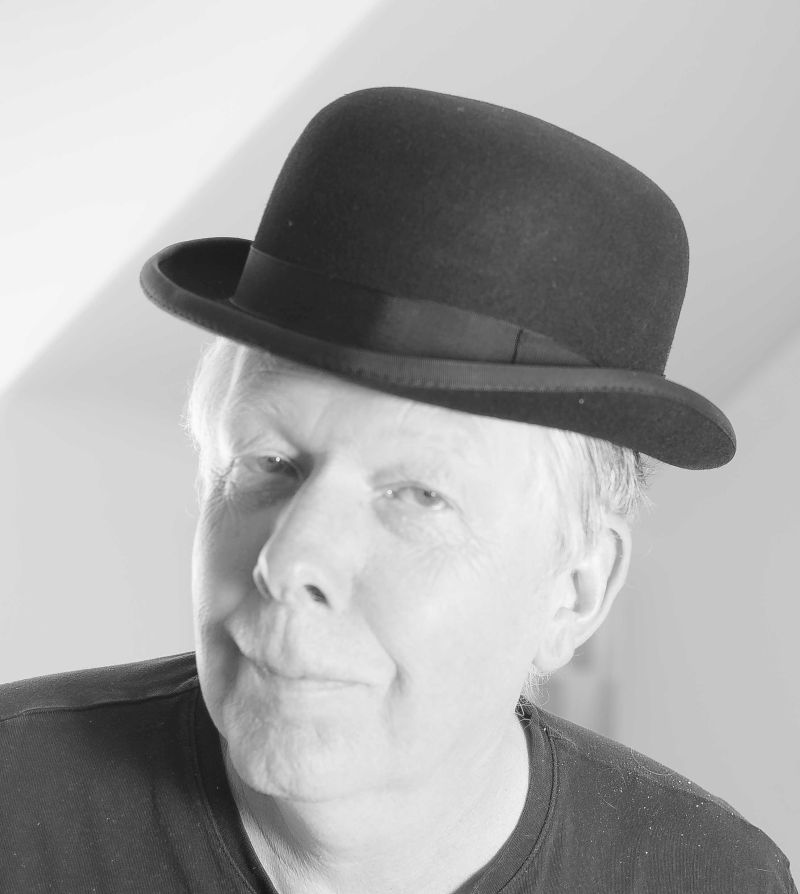 It was only by chance that I came across Ian. His dear wife had left him with two dogs and taken the children away to another place.

By all accounts he could be heard attending to his needs most early mornings through the party wall. Not that I listened of course.

I met the dogs a few times as they jumped at the gate.

Cute cuddly puppies they were not.

Adult mature licking friendly dogs they were. When let out they would stand on hind legs, paws through fence, tongue licking to find a little affection at the least offer of a pet. Nice dogs as dogs go. Easy to get on with and smart with it.

I never knew their names and they are gone now. In their place is an empty house with a wooden board nailed roughly over the back door to hide the broken glass where someone broke out.

If you peer unannounced through the kitchen window there is dust and rubbish on the floor, mice droppings even. At the back door there is a pile of rusting pet food cans. The shed door lies open and black bags full of old rubbish sit waiting for a collection which may not happen.

If you peer announced the view is just the same.

A broken and rusting silver car sits at the front door. Its tyres flat and bumper resting on the ground suggesting speed bump revenge following a boisterous drive home. Weeds surround it and the unkempt hedge tries to hide the wreckage. It does not work.

A neighbour cut the hedge last year and again this year placing the cuttings in the bin for re-cycling back to the earth. They are still in place and quite uncollected. The council, sadly, require roadside assistance and all wheelie bins must be placed alongside the kerb on the appointed day.

The rules are laid out as plain as parking regulations and the elected councillors have never considered Ian’s needs and never will, unless pressed and even then perhaps not.

The ivy which grew up the back of Ian’s house is dead now. Next door secretly cut it down. At one point it reached into the gutters and roof tiles. Full of insects and nests it posed problems. Now that it is dead and dried up it is a fire hazard.

One January day the police were called. A screaming cat was trapped half way up in the ivy. Too far to jump, it howled for rescue. The police called the feline rescue folk who left some food out but could not tempt it down. Next morning it was gone.

When I met Ian for the first time he seemed a nice lad. When I met him again he seemed just as nice. I met his mum as well. She seemed nice. I asked her to see if Ian was all right. I should have asked her if she was all right perhaps. She said she couldn’t promise to do anything but would try, she hasn’t done much.

Francis, the neighbour down the road has all but given up on Ian’s hedge. Green and tall as it is, it has almost blotted out her daylight. She of course cuts her side but complains about his lack of neighbourliness and who can really blame her.

Ian is not there any more after all and neither are his dogs. Who is there to complain to apart from his dear old mum.

I trust and hope that Ian is all right. We all need neighbours after all.