The death of Tony Benn at age 88 has led to comments as diverse as “Maximum respect going out to my main man” – Ali G, and “that twinkling old poisonous irrelevance” – Adam Boulton. By Duncan Harley. 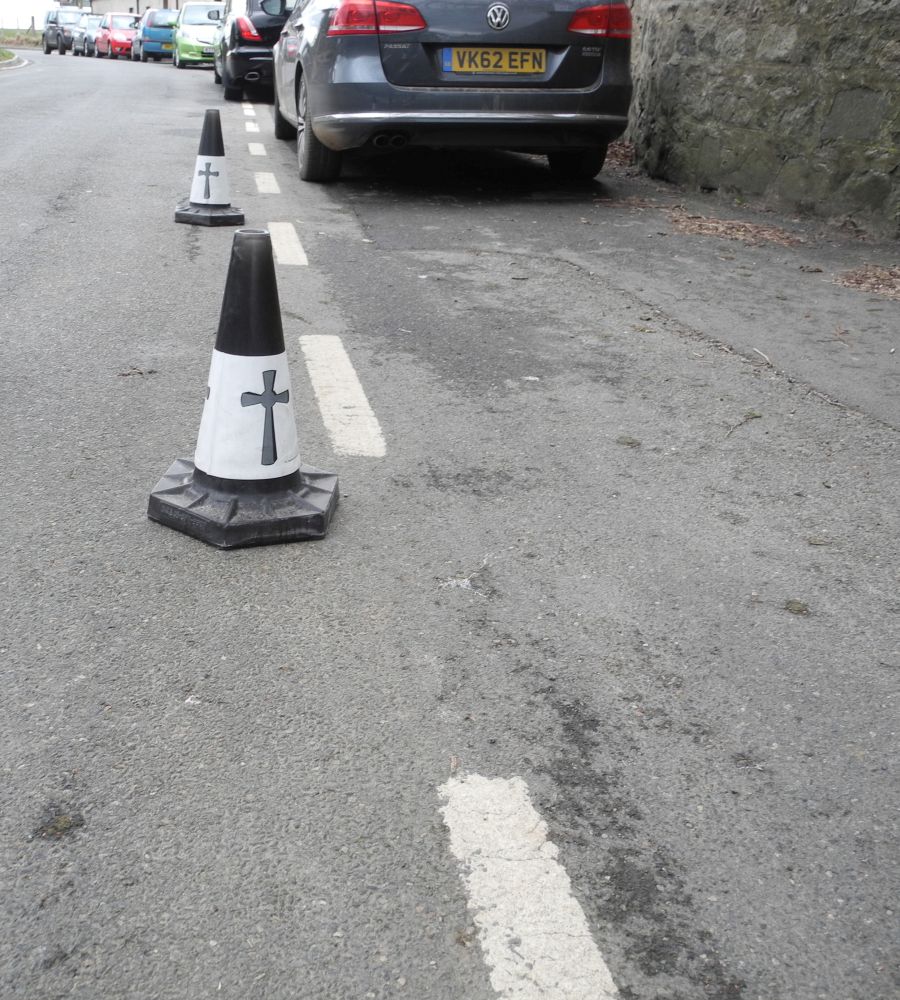 It’s a funny old world really. Just last week I attended the funeral service of Raymond Christie late resident of Newton Of Balquhain, Inverurie. Only a very few of us Scots will have heard of him.

Within the shire he was well known and well liked. As a farmer, publican and churchman he sparkled.

As a man he did what he considered supportive to family, friends and above all his community.

A good service, a good burial and although I did not go, a good few drinks in the Strathburn to celebrate a life well lived and well appreciated.

Ronnie Rocket was there as was George Skinner plus the new owners of the Black Bull. It was a poignant ceremony and worthy of the man.

Raymond’s sons and his daughter were on hand on the way in to welcome all to the service. My friend Joe was too frail to attend but sent his wishes via his wife Anne. All in all it was a good Doric send off.

Tony Benn also died last week. Another life well worth celebrating,  a life truthfully spent in doing whatever mattered to the man. A life spent walking the walk and speaking the talk.

A man of principle who took politics out of the constricted corridors of power. A man who became an iconic figure of our age.
A man who perversely gave up politics in the belief that he could devote more time to politics.

The ever present voice of the right in the form of Adam Boulton had this to say in connection with Tony:

“Oh really, and who elected you? Tony Benn rounded on my colleague John Stapleton as he put a polite but pointed question to the tribune of the left at a Labour conference in the early 1980s. Labour conferences back then were a contact sport. I’d already been spat at, grabbed by the lapels and — this was a surprise — barged out of the way by the party leader and book-lover Michael Foot. Mid-period Benn was a man of that mood. Ready to champion any radical group that wanted to impose its will by protest and threat, from Arthur Scargill’s National Union of Mineworkers to the Militant Tendency.

I interviewed Tony Benn many times in many moods — pithy, long-winded, charming, vicious and always entertaining and informative. But I don’t think anything he said to me ever mattered. The truth is that by 1983 Tony Benn’s work was done. The twinkling old gent mourned this week is an irrelevance except to the family he loved and those who loved him. Benn’s legacy to the nation should be judged from when he was a frontline politician in the Sixties, Seventies and early Eighties.”

The Boulton piece was published in the Sunday Times under the title “that twinkling old poisonous irrelevance.” http://www.thesundaytimes.co.uk/sto/comment/columns/adamboulton/article1387581.ece

Many folk of course wonder why Adam Boulton has written about Tony Benn with such great gusto. ‘Where is the respect nowadays?‘ say some and others point to Benn’s interview with Ali G where he came out of an interview with Ali G looking slightly shocked but victorious.

Described as a “political nutter” by Andrew Marr, Mr Boulton was recently reported recently to have described Channel 4 news presenters as ‘Muppets’ who were ‘fighting over the autocue’

He may have a point or two about unprovoked rudeness.

As Tony Benn once said:

“If one meets a powerful person ask them five questions: “What power have you got? Where did you get it from? In whose interests do you exercise it? To whom are you accountable? And how can we get rid of you?” If you cannot get rid of the people who govern you, you do not live in a democratic system.”

Tony, bless his soul, tried hard to rid us of such foolishness as Trident and that Thatcher of whom we dare not speak.

I miss both Benn and Raymond Christie for what they stood for and of course for their honesty. Many wonder if we will miss Adam Boulton in quite the same way.