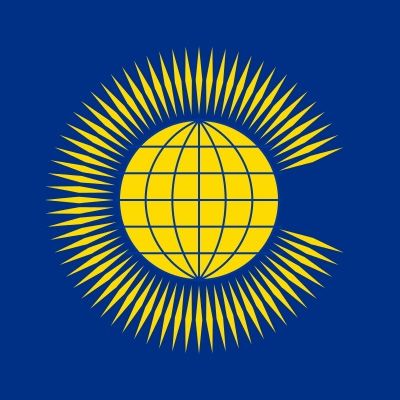 By Dr Eilidh Whiteford, MP for Banff and Buchan.

It was with a tinge of sadness that I watched the Commonwealth Games closing ceremony earlier this week. The Games have brought Glasgow, and Scotland, into the world’s limelight in a way which no one could have anticipated.

Prince Imran of the Commonwealth Games Federation said it best when he described the games as “amazing”, and “the best games ever.”

The 2014 Commonwealth Games were, to use the Prince’s own words “pure, dead brilliant”. 1.2 million tickets were sold, and Scotland welcomed hundreds of thousands of tourists and visitors from near and far.

The event has been an unqualified success in every sense of the word; and our athletes – and organisers – have done Scotland proud.

Besides the excitement associated with the actual competition, however, there was another, hugely important element which set our games apart as something special. It was the fact that, over the course of the games, the charity drive by UNICEF managed to raise £5 million – a record breaking amount, which will help transform lives in poorer Commonwealth countries through sport and education.

Credit must be given to the notable Scottish actors and sporting heroes who helped publicise the event – and to everyone who contributed.

In the warm, euphoric afterglow of the games, however, it’s important to bear in mind what hasn’t changed. Scotland – and Glasgow in particular – still hosts some of the most deprived areas in Europe, and some of that UNICEF money will be targeted at some of our nation’s poorest communities too.

For me, one of the best aspects of the games was the involvement if such an inclusive and diverse range of athletes.

From 13 year old Erraid Davies from Shetland who won a bronze in the para-swimming to the  ‘more mature’ competitors who did us proud winning a whole raft of medals in the bowling, people of all ages were taking part in the games, showing us all that it’s not just the young and super-fit who can excel in sport.

The other great thing is that there has been a big investment in sport and recreation facilities across Scotland as part of the Commonwealth Games legacy project, including here in the North-east.

Too often in the past major sporting events have diverted resources away from grassroots sporting activities, but instead the Commonwealth Games has seen new investment in facilities to encourage more of us (myself included!) to get a bit more active.  The other great benefits of the Commonwealth Games have been in hundreds of new jobs, apprenticeships, and regeneration in the run up to the games, and the sharp increase in tourism over recent weeks.

Team Scotland excelled themselves to win more medals than ever before in front of a home crowd, surpassing even the most optimistic expectations, and the City of Glasgow delivered an event everyone in Scotland can be proud of.