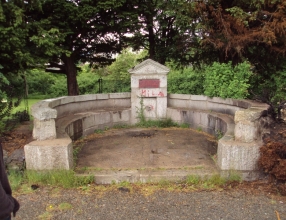 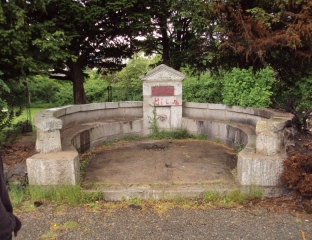 The Sunnybank Park committee was delighted to hear last Thursday that Aberdeen City Council has given permission for us to develop the park into a community garden and allotments!

There is so much work to be done and some of the committee have already been working very hard to get prices and quotes, so that work can begin soon (weather permitting)!

Watch this space for further news!

Also Aberdeen Greenspace will be beginning work on paths and tree planting and BTCV (1) will be looking to start a Green Gym in March, where volunteers will come in to work in the park with support and supervision from the experienced staff.

We had a huge bulb planting this last month, so come spring the park will be a haze of snowdrops, daffodils and crocus, thanks to all who took part.

So although things may seem quiet when you visit the park, just like those bulbs preparing to give us a show of colour soon, the park will be changing to become more of a place for you and others to enjoy!

PS Please feed the hungry birds and thanks to those who are already doing so!